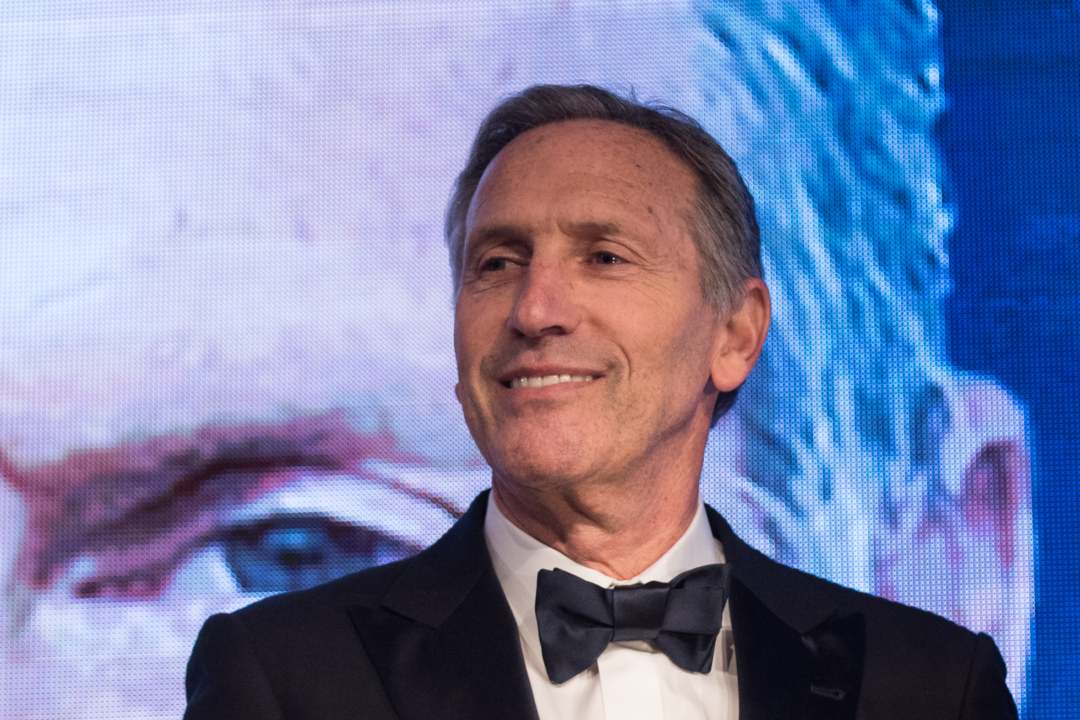 Former Starbucks CEO Howard Schultz, who has always been a bitcoin hater, wants to run for President in the US.

The announcement was made on Twitter by Howard Schultz himself:

“I love our country, and I am seriously considering running for president as a centrist independent”.

I love our country, and I am seriously considering running for president as a centrist independent.

Shortly afterwards, he said that at the moment he believes the two main parties in the country to be more divided than ever, inviting his fellow citizens to discuss how to get together to create new opportunities. The HowardSchultz.com website is already online.

He also gave an interview to the famous television program 60 Minutes of which a short video extract was published on Twitter, in which he accuses both the current president Trump and the two main parties of not being engaged in solving the problems of the country.

Howard Schultz is an American billionaire and former CEO of Starbucks, he doesn’t belong to either President Trump’s Republican Party or former President Obama’s Democratic Party, and therefore intends to run as an independent candidate.

Last year, he called bitcoin a currency without “legitimacy,” imagining that another digital currency might take its place.

He also said he was convinced that DLT (distributed ledger technology) could be used outside of cryptocurrency applications. In short, blockchain yes, bitcoin no.

“Now, I’m not bringing this up because Starbucks is announcing that we are forming a digital currency or we’re investing in this, I’m bringing this up because as we think about the future of our company and the future of consumer behavior, I personally believe that there is going to be a one or a few legitimate, trusted digital currencies off of the blockchain technology. And that legitimacy and trust in terms of its consumer application will have to be legitimized by a brand in a brick-and-mortar environment, where the consumer has trust and confidence in the company that is providing the transaction”.

Schultz was CEO of Starbucks until June of last year and, a few months after leaving the well-known chain of cafes, Starbucks announced a collaboration with the Bakkt project to make cryptocurrency spendable in their stores by converting it into US dollars.

However, his hypothetical candidacy as an independent party may not guarantee him a real chance to be elected president, since it is since 1852 that all presidents have been elected either in the ranks of the Republican Party or in those of the Democratic Party.

So the real impact of this candidacy on the future of the crypto market could ultimately prove to be irrelevant.

Previous article Crypto Cash Back: a new Chrome extension that steals Bitcoin
Next article The Ukrainian exchange Liqui closes down