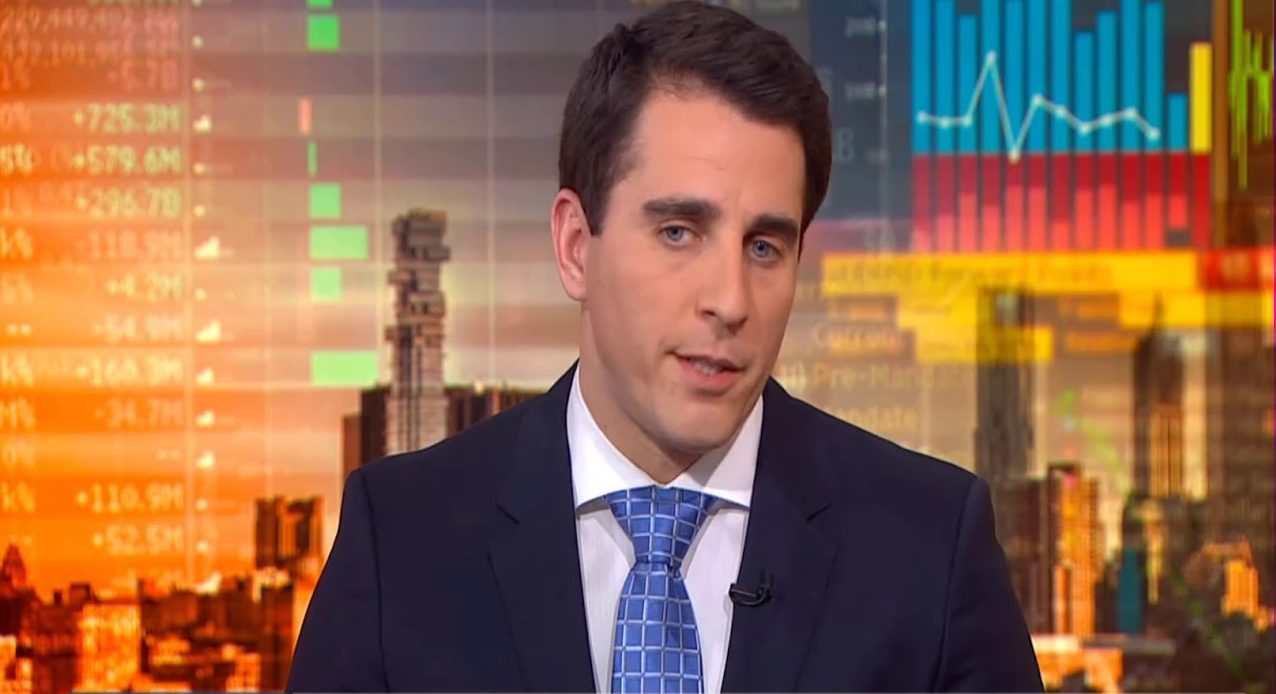 Anthony Pompliano, Morgan Creek: “Investing in crypto is better than investing in stocks”

Anthony “Pomp” Pompliano, co-founder of Morgan Creek Digital Assets, recently published a tweet with which he claims that, in the last 10 years, keeping 99% of money in fiat cash, and investing the remaining 1% in Bitcoin, would have brought greater gains compared to investing in the stock market, despite the bull run of the latter in the same period.

Holding 99% cash and 1% Bitcoin over the last 10 years was a better investment than investing in the greatest stock market bull run in history.

Crypto will outperform stocks for next 10 years too. https://t.co/KPVr4ymN4X

He also mentions another tweet in which a chart is shown clarifying this comparison.

Assuming an investment $1,250 at the beginning of 2010, the chart compares the gains of four different strategies. 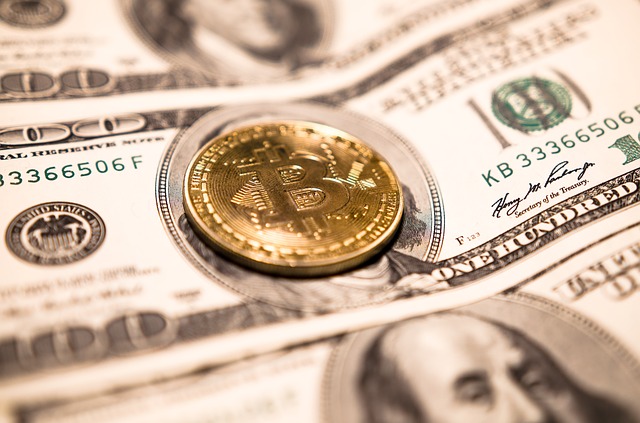 In both cases, the results favour the second strategy.

The tweet also underlines that the strategy of investing only 1% of the capital in Bitcoin, keeping the remaining 99% liquid, would not only have had a higher return but also lower risk, thus a better risk/return ratio.

Pompliano then concludes by saying that

“Crypto will outperform stocks for the next 10 years too”.

This is obviously a provocation, or rather purely theoretical reasoning, since in reality nobody, or almost nobody, invested 1% of their capital in Bitcoin in 2010. Moreover, Bitcoin was worth almost nothing at the time, so only with hindsight can we say that it would have been such a high-performance investment.

However, it is the final statement that could have concrete real implications. In fact, it could be true that in the next 10 years the crypto market will be able to outperform, on average, that of shares, however, also the risks would be greater.

Previous article QuadrigaCX is down: news on the problems of the Canadian exchange
Next article Cryptocurrency market activity as of January 2019