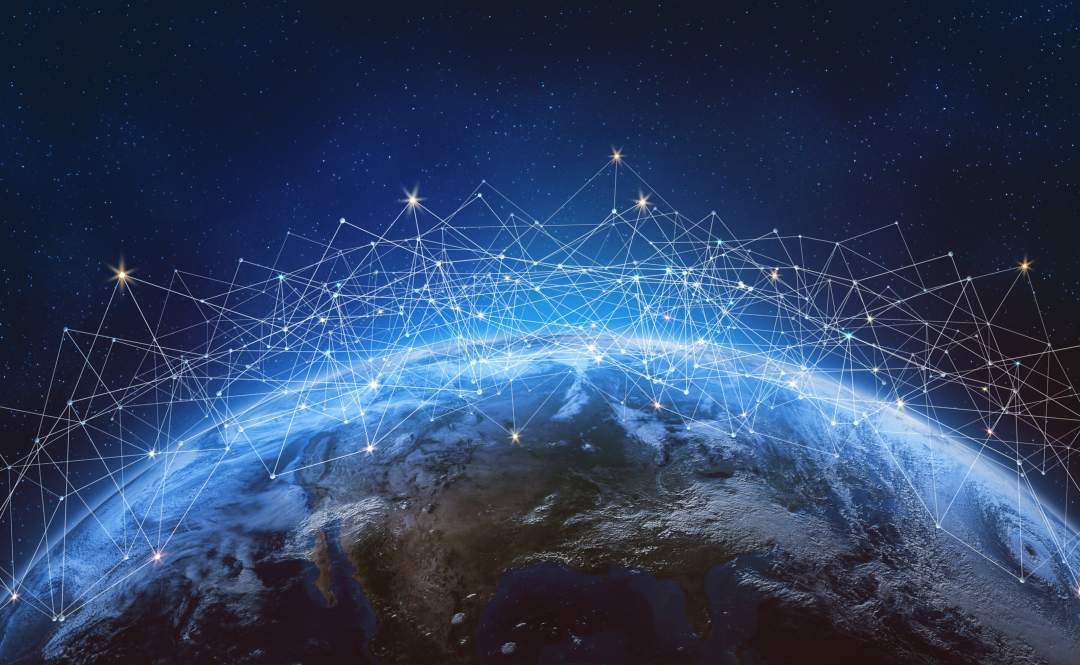 The Blockchain Italy Summit event, organised by the Observatory on the Use of ADR Systems, was held in Montecitorio, at the Sala della Lupa. The event was attended by a large number of Italian and foreign experts in the field of DLT, with a particular focus on legal problems.

The event was introduced by the Vice-President of the Chamber Ettore Rosato who highlighted the importance of innovation in the development of the country. His speech was followed by that of Gennaro Migliore, former undersecretary of Justice, who highlighted the importance of blockchain technology as a tool for decentralising knowledge, but paying attention to the problem of its use as an element of social control through the so-called “Social Credit System” already being implemented in some countries.

Then followed the technical interventions, in particular, those of Professor Alex Grech, consultant to the Ministry of Education of Malta, who spoke about smart contracts seen as an element that would overcome the uncertainties and opportunism of human behaviour, requiring automatic execution of contractual commitments made by individuals.

This has led to considering the possibility of using the blockchain as a widespread database, usable in a trustless environment, but which must be implemented in an effective way, otherwise, it risks being just a frill for the vanity of the rulers.

The Blockchain Island of Malta was also mentioned, where comprehensive legislation on data processing and financial aspects was carried out, led by an ad hoc Deputy Minister for Digital Technologies and with a great openness on external contributions.

Lawyer Francesca Tempesta also took part in the Blockchain Italy Summit, where she carefully explained how the blockchain can be an opportunity to humanise digital technology. So far, only the financial and economic aspects of the blockchain have been considered, but there are also significant repercussions on the human level.

For example, DLT could be applied to the social credit system already used in some Chinese counties, with a points scheme that is very reminiscent of the Orwellian “Big Brother”.

There will be an epoch-making transition between the World Wide Web and the World Wide Ledger, which will mark the end, according to Dr Tempesta, of digital highways, but with a significant economic impact, so much so that by 2025 10% of world GDP is expected to pass through the blockchain.

In this context, the importance of the lawyer, as a new figure of mediation, will remain essential, even if in a completely different form from the current one.

Laura Garavini, author of the first law that introduces the blockchain into the electoral system, then took the floor with a proposal for certification of foreign voting through the blockchain, the first example of a Western European country that plans to apply the new reality of the DLT to the voting system.

Previous article France: a report explains that crypto might be regulated as securities
Next article XBTO launches Stablehouse, the clearing house for stablecoins