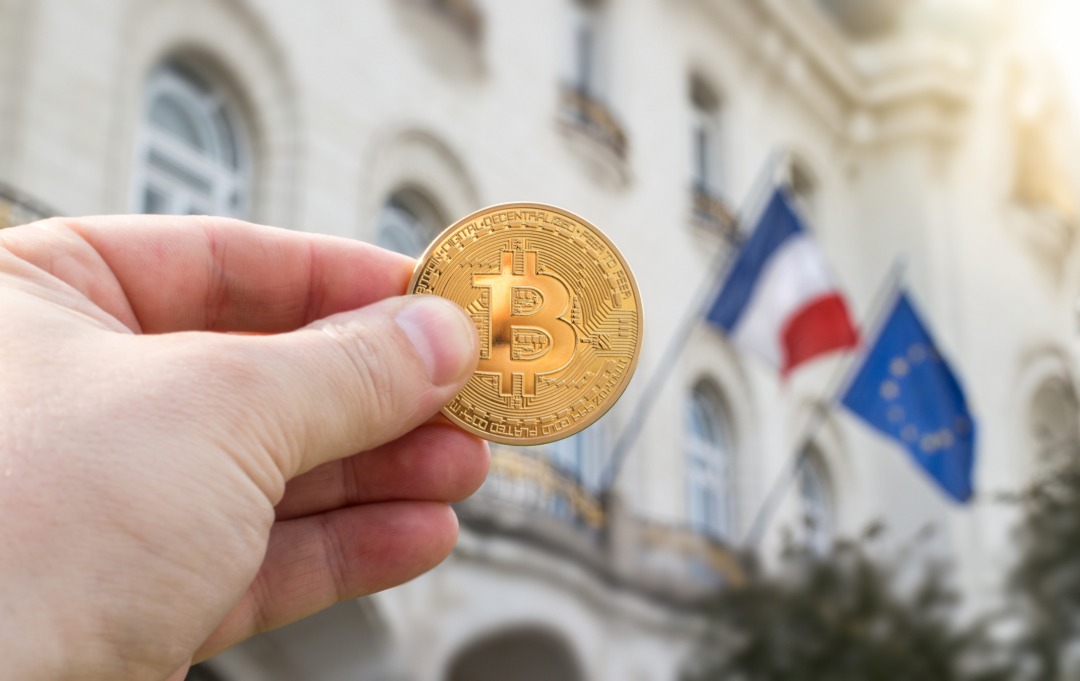 France: a report explains that crypto might be regulated as securities

On January 30th, a 148-page report on crypto and blockchain was published by the French Finance Commission.

The aim is to provide a clear reading of the crypto and blockchain theme for the regulator so as to evolve the legislation involving the DLT sector in France.

“France doesn’t have to be a ‘crypto nation’, according to a term used repeatedly in this report. France is a great nation that decides freely and transparently to regulate what it establishes, including innovations that are neither good nor evil in essence”.

As President Eric Woerth explains, in order to write the report it was first necessary to make a distinction between the terms blockchain and cryptocurrency:

“First of all, we have to distinguish between blockchain technology […] and crypto-assets that frequently – but not necessarily – use this technology […]. The objectives are not the same: we can legally favour the blockchain and condemn at the same time the issuance of crypto to deliberately maintain the anonymity of those who own them and use it as a “cache” of all trades”.

Having said that, Woerth continues to explain that

“it seems impossible, intellectually and legally, to regulate all crypto assets in the same way based solely on their numerical nature”.

The report then identifies 3 types of crypto: security tokens, utility tokens and currency tokens, the latter are cryptocurrencies that are born with the purpose of being a payment method (like BTC).

Once these three typologies have been identified, the report explains that France thinks of regulating also the utility tokens:

“Since a crypto-asset has characteristics close to those of financial securities, the applicable regulations should be comparable to those of financial securities. This has prompted members of the mission, like the government, to regulate ICOs through an optional visa issued by the Autorité des marchés financiers (AMF). This mechanism is provided for in Article 26 of the draft Law on the Action Plan for Business Growth and Transformation (PACTE), which was adopted at first reading in the National Assembly and is currently being discussed in the Senate”.

Basically, from now on, anyone wishing to do an ICO in France will have to apply for a visa from the AMF, which will make sure that the ICOs are legit and of high quality. However, this AMF visa won’t be obligatory.

The report also clarifies how taxes are to be paid:

“The tax system adopted is comparable to the single flat-rate levy (PFU) applicable to investment income and similar profits and gains. This tax framework has the advantage of being legible and consistent with the rules applicable to the income of other movable property”.

This would mean 30% tax on any capital gains.

As far as mining taxes are concerned, however, by the end of 2019 France would like to introduce a Domestic Tax Exemption on Final Electricity Consumption (TICFE) as a tax exemption on electricity consumption.

In recent months there have been rumours of a possible French state cryptocurrency, but in the report President Woerth denies it:

“I do not believe in a future replacement of national currencies by a multitude of cryptocurrencies, created by individuals or groups outside any democratic and national framework, which can compete with each other and whose volume and emission limits are often set in advance and definitively”.