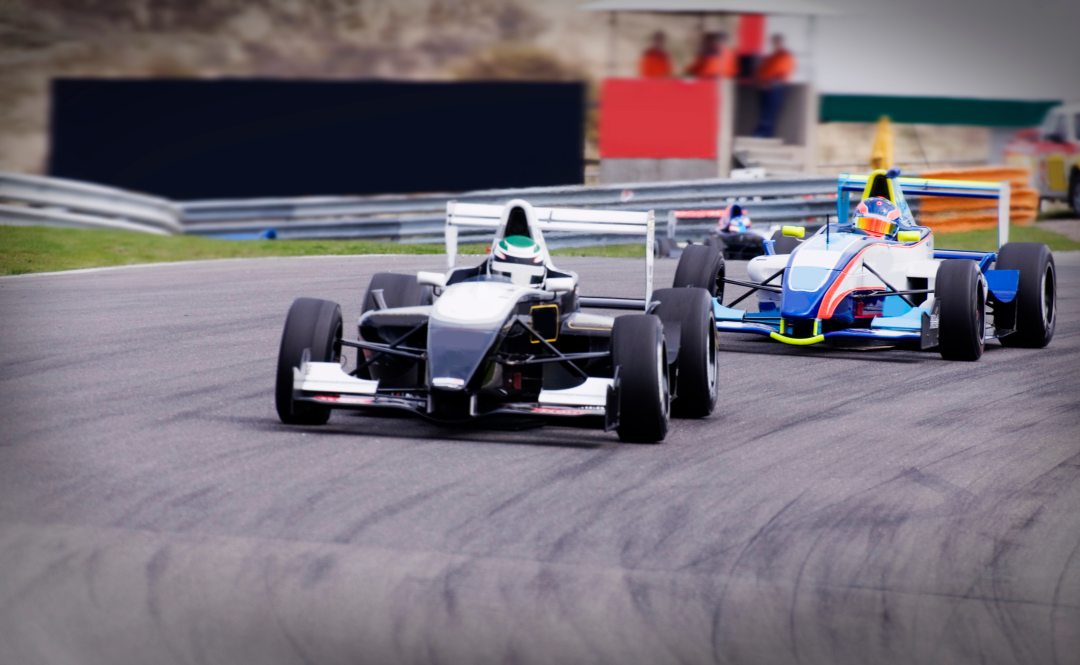 FuturoCoin joins the world of Formula 1 as a sponsor. The crypto world keeps on expanding and as a result, given the great passion of Roman Ziemian, CEO of FuturoCoin (FTO), for motorsport and Formula 1, today a new partnership between the cryptocurrency and the team of Aston Martin Red Bull Racing (RBR) has been announced.

The report refers to a two-year sponsorship agreement between the FuturoCoin crypto brand and the RB15 F1 cars of drivers Max Verstappen and Pierre Gasly. This means that the company logo will be visible on the suit of the drivers and the rest of the team.

FuturoCoin was founded in 2017 by Roman Ziemian and Stephan Morgenstern and is a decentralised cryptocurrency based on open-source code, which supports the Futurnet platform. At the time of writing, FTO held position 1797 in terms of capitalisation.

“Cryptocurrencies and Formula One are very similar and their values are much alike; speed, technology and being ahead of their time. I’m a huge fan of motorsport and F1 has always intrigued me. The sponsorship is an exciting new chapter for our company and will be a global platform for us to drive awareness of FuturoCoin”.

“In recent years, the rise of blockchain technology and cryptocurrencies has been truly remarkable, and we’re delighted to be the first Formula One team to embrace this, through our partnership with FuturoCoin. Secure digital currencies are on the leading edge of technological development and we are very excited to be part of this revolution”.

After Litecoin’s great sponsorship of the UFC event, cryptocurrencies are now part of other world-class sporting events.

Previous article LiquidApps: vRam a new opportunity for the EOS blockchain
Next article France: a report explains that crypto might be regulated as securities
Stefania Stimolo