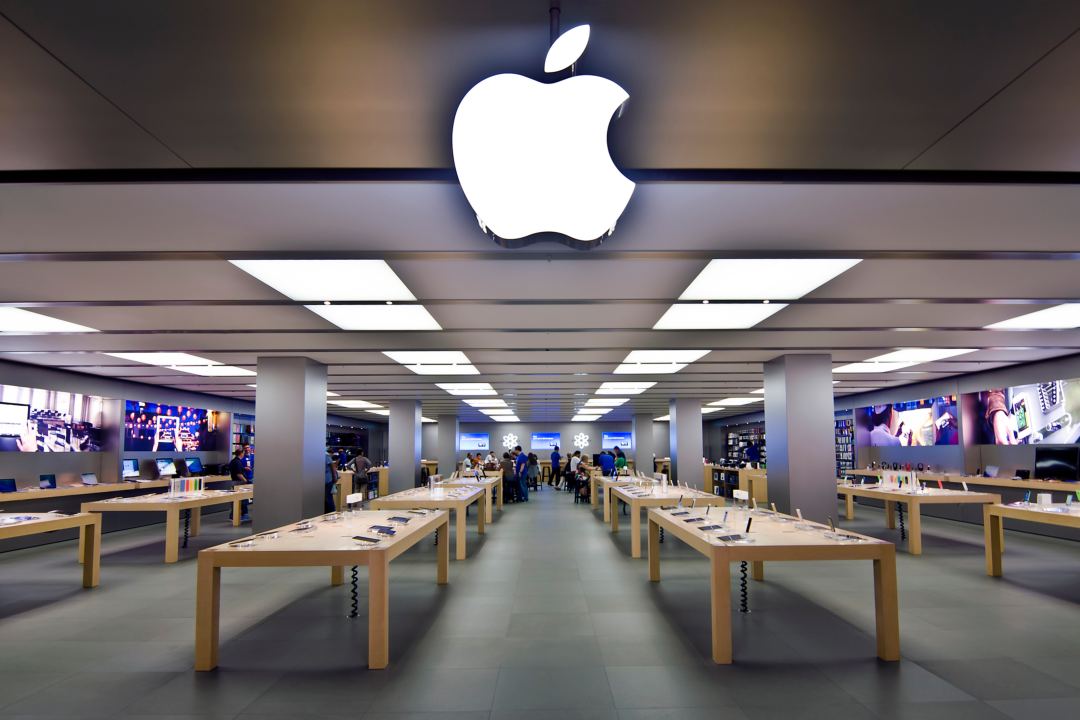 Google and Apple are the new risks for the market

Google and Apple have been one of the best investments for years, recently however, the risks to the market have increased.

Apparently, the hi-tech companies have turned out to be giants with (potential) feet of clay. Not that there were no clues. One of which was the concentration of Apple’s revenue on the iPhone. A cocktail whose ingredients were known (production slowdown in China, aggressive pricing policy and polarization on a single product), which eventually led the Cupertino company to lose not only the confidence of investors but also, and above all, the first position among the largest capitalised on Wall Street, thus bringing risks to the market.

The insult? The fact that the first place was taken, albeit for a short time, by its bitter and historic rival, Microsoft.

Not only that, but the same Microsoft was given up as dead a couple of years ago. And moreover with a paradox: the company created by Bill Gates suffered both by the inability to adapt to new devices (the mobile took over the classic PC thanks to the launch of the Apple iPad and iPhone) and the predominance, in the entry voices, of a single voice, that of the PC.

But now, thanks to the leading position in the Office sector, Microsoft has managed to redeem itself and focus on the cloud, managing to rise again from the ashes like the most classic of the Arab phoenixes. 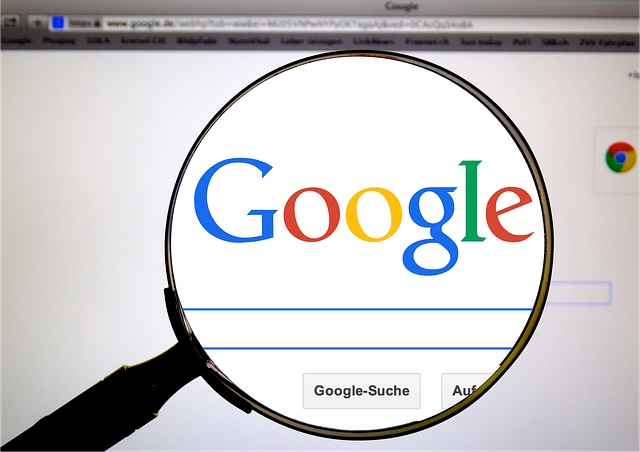 Risks for the markets

As Credit Suisse has pointed out, Apple’s and Alphabet’s “reversal of fortunes” could represent real burdens for the US stock markets.

And that’s not all, what’s more worrying is that they’re not the only ones who have a perspective that isn’t as rosy as it was previously thought.

In addition to the already mentioned Alphabet and Apple, ExxonMobil, GM, Micron, Chevron and ConocoPhillips have also reviewed downward their growth estimates for the near future. A trend that, it seems, brings together all the major corporations, including those in the energy sector. Also in this case the numbers explain everything. ExxonMobil went from 51% to 14.5% growth over the same period. Even more evident is the collapse on Chevron: its +148% growth has become a -21%.

Refinitiv expects an S&P 500 of +0.3% in the first quarter of this year and +4.5% by the end of 2019. A range that is explained not so much by a decline in 2019, but by an excessive sprint seen in 2018 and which was also born, in turn, from the stimulus provided by the tax cuts of the reform wanted by US President Donald Trump at the end of 2017. In fact, it was precisely these cuts that allowed a growth in corporate profits of 7%-8% in 2018. The problem and therefore the risk for the market and investments is that it is a type of incentive that is only a one-off and at the present state of affairs are no longer repeatable.

As explained, this type of risk has often been attached to the crypto market, saying that it was just speculative bubbles.

In the case of Apple, for example, in August 2000 it was worth more than 4.5 dollars, while in December it was worth just over 1 dollar, with a loss of almost 80% in four months.

Therefore, cryptocurrencies are not the only ones to represent some investment risks, and in fact, even the most traditional markets have and are showing some similar problems.