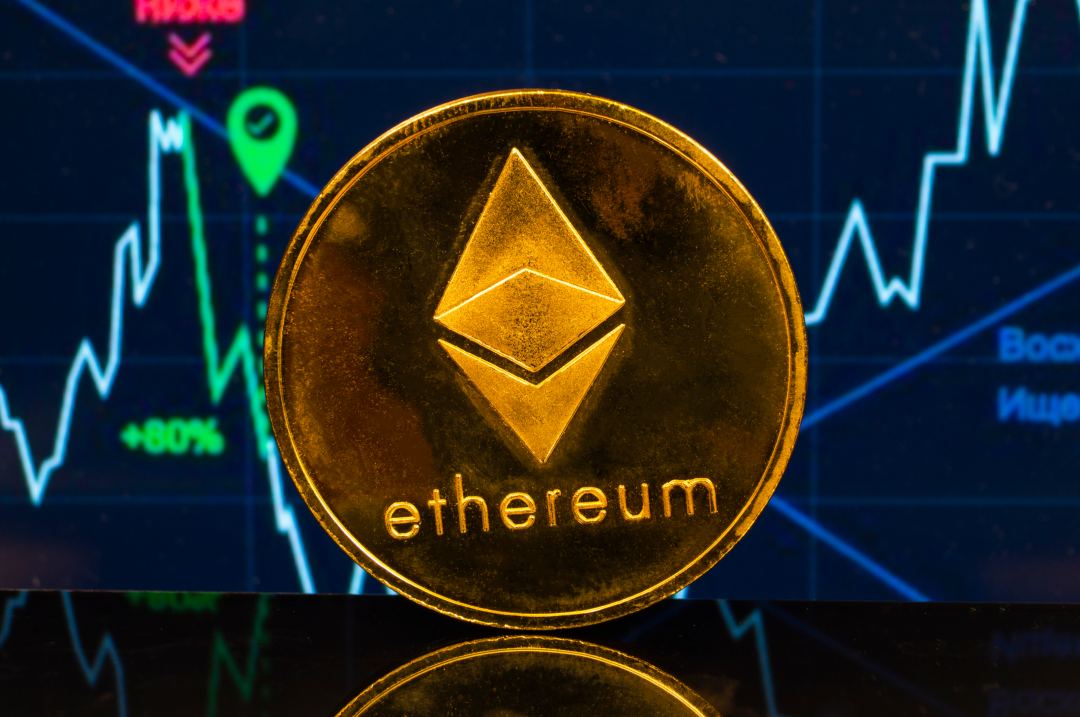 Ethereum, today’s price analysis is marked by a 3% rise

Today’s crypto price analysis sees Ethereum as one of the best ones, showing that it is able to give an excellent bullish signal with the violation of the bearish trendline that has been present since last mid-August.

Even if the prices have not given particular indications they have confirmed ulterior movements to the rise, continuing to attest to the highs of Thursday afternoon.

If we add up the performances from the beginning of Friday until the end of Sunday evening, we record a positive double-digit conclusion. Such a strong performance was not recorded since the two weekends of last December, those that preceded Christmas.

The short-term structure becomes bullish. The week opens with a clear prevalence of green signs.

Looking at the list of the first 30 cryptocurrencies with the highest capitalisation on Coinmarketcap, only Tron (-0.1%) and Iota slipping by 0.5% are in negative territory.

The recent bullish movement has also been accompanied by volumes. After oscillating between 10 and 12 billion dollars a day for more than a week, in the last three days trading volumes have settled at over 15 billion dollars, showing an increase between 15% and 30% on a daily basis.

The total capitalisation of the weekend, as well as that of the first hours of the beginning of this new week, shows a search for consolidation over 120 billion.

The number of cryptocurrencies continues to remain below the threshold of 2,100 listed on Coinmarketcap.

Coinmarketcap’s removal of about 40 crypto had brought the number of listed tokens below 2,100, the threshold exceeded at the beginning of January.

The excellent movement of the price of Ethereum and the struggle of Ripple to return above 33 cents, benefit once again ETH that takes back the second position.

In the meantime, litecoin’s rise continues and, after having breached the 42$, in the last hours it has risen close to the 48$, consolidating the 4th position and keeping a distance of 150 billion dollars from the 5th capitalised which is EOS.

Today EOS rises as well, continuing to consolidate the 2.80 dollars level in order to reach 3 dollars.

The breach of the 3,500 dollars on Friday afternoon propelled in less than six hours the bitcoin prices close to the 3,800 dollars, level abandoned in mid-January.

The return to these levels and a rise that in a few hours has scored over 11% have triggered the profits for short-term traders, bringing the prices close to $ 3,650.

Since Saturday night, prices have been trying to consolidate at this level, a useful support level to try to attack the $3,800 resistance. A return to these levels in the coming hours will project prices between $3,850 and $3,900, where currently passes the bearish trendline that has rejected every attack by the Bull in the last 3 months.

A possible return below the threshold of 3,550 dollars would be dangerous.

The upward break of 120-122 dollars area is a first sign of a possible trend change that will have to be confirmed by tomorrow. In fact, exceeding $125 would begin to consolidate all the accumulation movement recorded last week in the $105-110 area.

According to our analysis of the price of Ethereum, a possible confirmation and breakage above 125 dollars, accompanied by volumes, would help prices to project into the 150-160 dollars area in the coming days. On the contrary, failure to exceed $125 and a return below $115 would indicate a rebound without force and would open spaces to update the lows recorded at the beginning of the year.