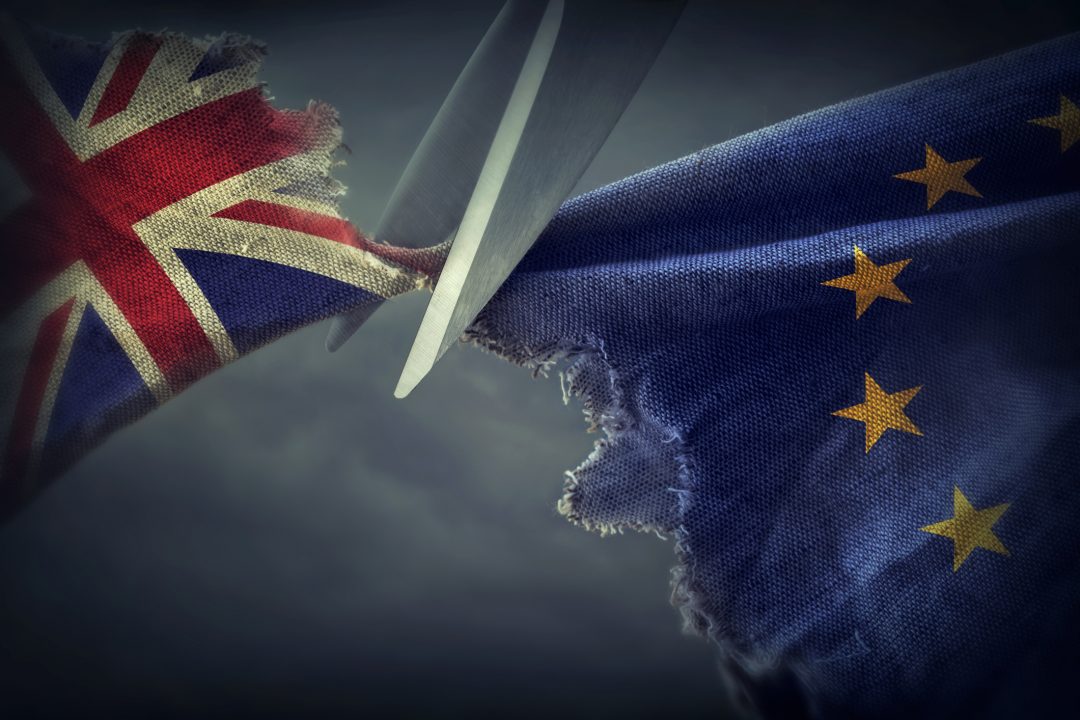 HM Revenue & Customs (HMRC), the UK customs office, has announced its decision to suspend the ongoing test involving the use of the Proof of Concept blockchain in customs clearance, due to uncertainties surrounding Brexit.

Brexit, in fact, poses a great deal of uncertainty in future trade relations with the European Union.

The suspension of the blockchain project will continue until the customs and trade regulatory framework is clarified, hence there is no knowledge of what forms should be applied to these bilateral trades.

In June 2018, HMRC launched a call for tender for the preparation of a test on the use of the Proof of Concept within the UK’s customs data management system.

In September, the Chief of Digital and Information Office, Mike Potter, announced the start of the test period when speaking to TechUK, presenting it as a major step forward in modernising information management within the public administration.

“The pilot focussed on building a single ‘permissioned’ blockchain that could be used to inform a trader’s Authorised Economic Operator status. The proof of concept ran for six weeks, and established that government could use blockchain to securely share the results of sensitive risk checks to improve the efficiencies of certain customs processes“.

According to the HMRC however, the final implementation of the technology would require some additional steps that are not possible in this phase of uncertainty related to the status that European nations may have after March 29th, which will also affect the type of information to be shared with operators.

Previous article Money20/20: the first 100 speakers of the 2019 event have been announced
Next article Ethereum, today's price analysis is marked by a 3% rise