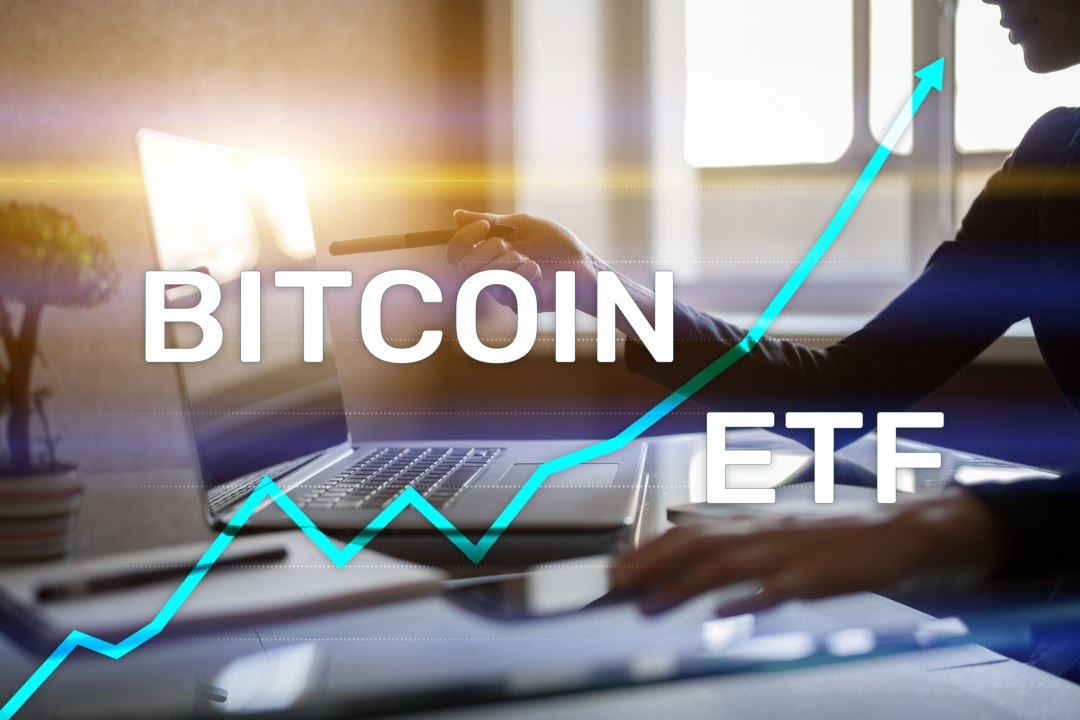 On Wall Street, there are those who firmly believe in the approval of a bitcoin ETF

Wall Street: Ric Edelman, co-founder and CEO of Edelman Financial Services, said he is “virtually certain” that sooner or later a bitcoin ETF will be approved.

According to Edelman, in fact, it is now just a matter of time.

During a CNBC interview, Edelman said that although the SEC has a number of legitimate concerns that will need to be addressed, he is confident that solutions will be found.

The main problems are the safe custody of investors’ funds and the lack of control over possible price manipulations, but according to Edelman, the interest of major financial institutions in finding solutions to these problems should sooner or later lead to their discovery.

Edelman then mentioned Fidelity, which is working on its own custody solution, and other important names in the traditional financial landscape, and believes that these problems can eventually be solved.

As for a bitcoin ETF, he mentioned VanEck’s and Bitwise’s proposals as the ones that could meet the SEC’s requirements.

With regard to the risk of price manipulation, Edelman argues that bitcoin would fall into the same category of oil and gold, i.e assets traded globally outside the SEC’s control: the US agency should therefore simply acknowledge the impossibility of playing a global role in this market.

ETF expert Tom Lydon was also present at the interview and said he had personally noticed a latent bitcoin ETF demand among financial advisors. Lydon said that 74% of the consultants had already talked to their clients about investing in bitcoin, but without the right tools that money would go elsewhere.

The interview ended with a survey asking readers if they would invest in a bitcoin ETF: 70% said yes, but the sample of the survey was too small to be considered reliable.