Zerobanks was founded a few months ago by Federico Monti, former founding partner and CEO of Bmanity, the first Italian Comproeuro that deals with buying and selling bitcoins on real locations. 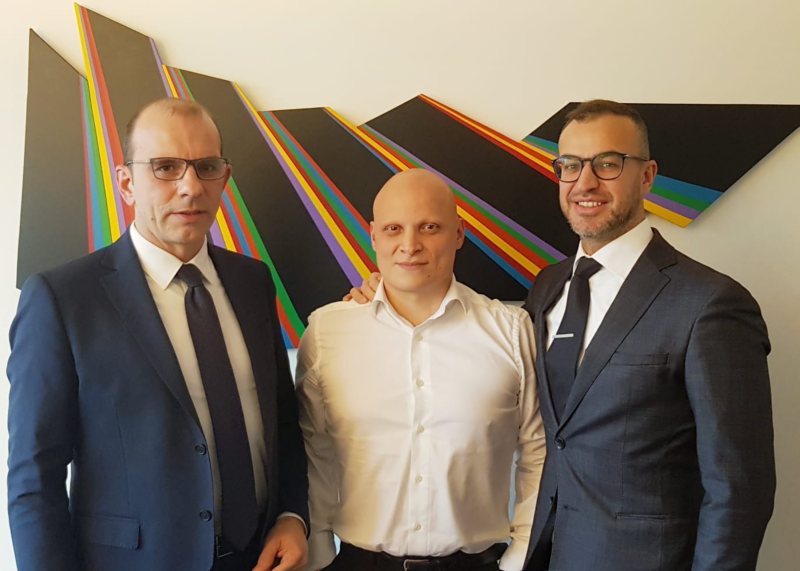 The Italian company signed yesterday morning the agreement that will lead Confcommercio to the use of the blockchain in the field of document notification, which a few days ago was regulated in Italy thanks to a bill named the “Simplification bill“.

Confcommercio Trentino was already working to use the blockchain in the tourism sector thanks to a partnership with FBK and SIA under the direction of Pasquale Montalto, now also Vice President of Zerobanks.

In the board of directors of Zerobanks there is also Stefano Capaccioli, Italian accountant, famous for being one of the 30 members of the group of experts blockchain for the Italian Ministry of Economic Development (MiSE).

Confcommercio thus becomes one of the first Italian institutional bodies to use the blockchain with the medium-term objective of transforming the region into a point of reference in the crypto sector.

Previous article Elon Musk: "cryptos are better than paper money"
Next article 2 ETFs on bitcoin under review by the SEC