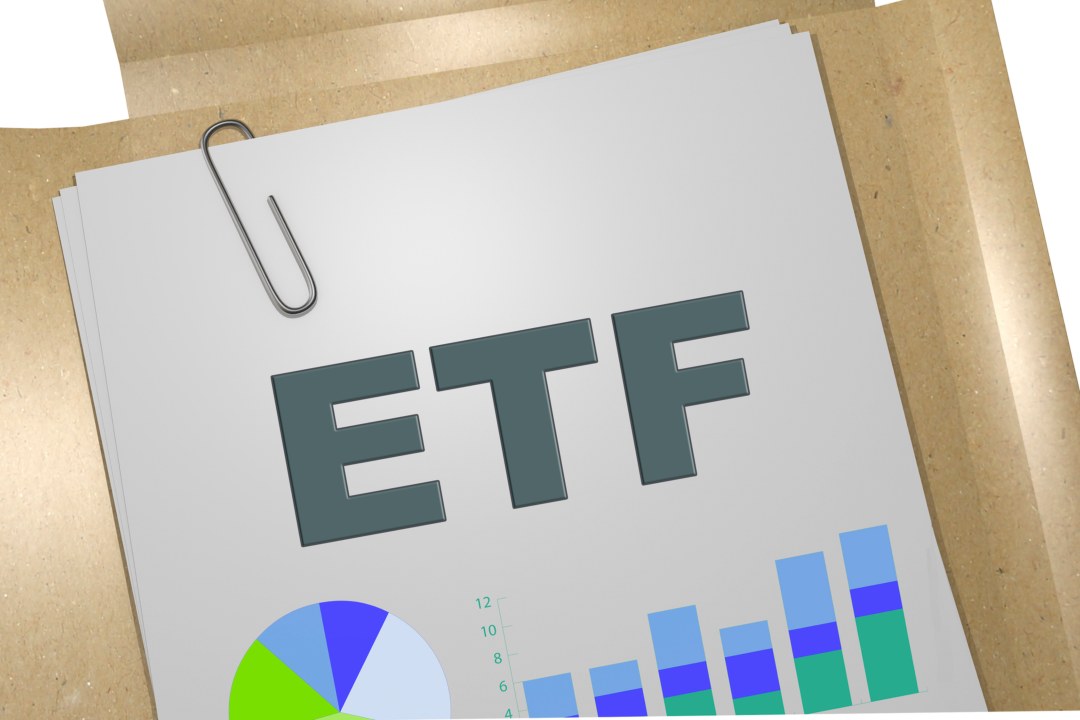 2 ETFs on bitcoin under review by the SEC

After a new request by Cboe to the SEC for approval of ETFs on bitcoin, there are now two reviews currently pending.

The new Cboe request was officially received on 13 February, so the SEC’s first decision on the application is expected by the end of March. However, it is possible that the decision will be postponed, as was done with the previous request.

The second pending request is from Bitwise Asset Management and NYSE Arca, which was officially received on February 11. The same conditions apply to this new request: the end of March expects the first pronouncement on the matter, but it will easily be a postponement.

Since last year, however, many things have changed. For example, one of the SEC’s main concerns – custody – has evolved from a single qualified service to be considered sufficient by the SEC, to half a dozen, as revealed by Bitwise’s global research manager Matt Hougan.

Hougan also notes that there have been many interesting new developments in this market in recent months, including the introduction of Fidelity. The fact that these breakthroughs came in a moment of a deeply bearish market, makes us believe that this sector seems more robust than just a few months ago.

In this new, better scenario, the SEC could consider less risky the approval of an ETF on bitcoin, also because many of agency concerns are related to the infrastructure of this market, in particular, those for maintenance, and those to prevent its manipulation.

The role of making these proposals acceptable to the SEC is actually down to the operators in the industry, and in particular to those who are developing the tools and infrastructure necessary to ensure that the U.S. government agency considers this market mature enough to secure the issuance and management of global derivatives such as ETFs.

Just as in 2018, there is time to do so, as the SEC may take several months to arrive at a final judgment, and since the sector continues to evolve, sooner or later the conditions deemed appropriate by the SEC for the issuance of ETFs on bitcoins could be reached.