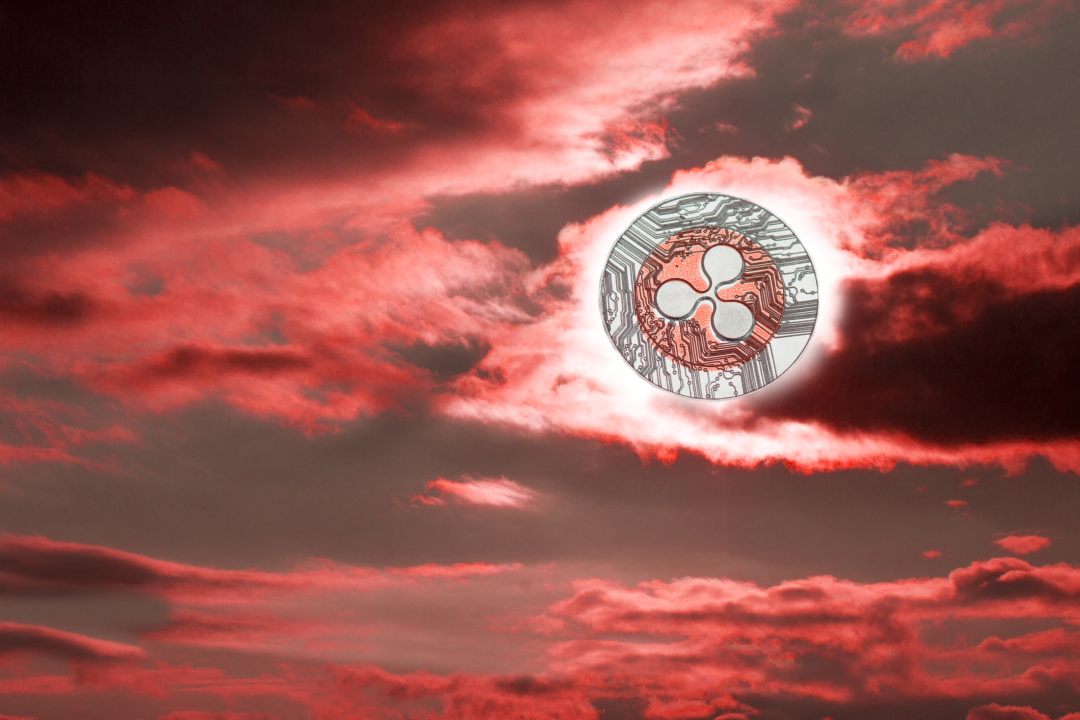 Ripple vs JPM Coin, who will win?  This is the question that has been going around the world for a couple of weeks after the bank JP Morgan launched its crypto.

JPM Coin will first be used at an experimental level for internal wholesale payments, i.e. between large volume cash-in and cash-out operators, such as public bodies, commercial distribution companies and so on.

However, there is nothing to prevent the system, tested internally, from being also applied in relations with other banks, thus becoming a system for the regulation of inter-bank matches. At this point, it would no longer just be an in-house development but would enter the complex market of digital innovations in payment services.

The token would become a digital representation of the dollar or another account currency, posing, among other things, a series of fractional reserve problems that no one has yet considered. It also competes with the various non-Blockchain instant electronic payment systems that have developed over the last 20 years. 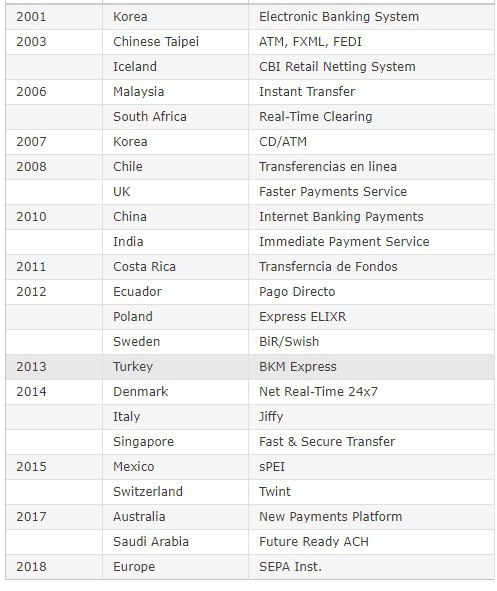 With this choice, however, JPM Coin is a direct competitor to Ripple and the payment service that this company offers with XRP. Which of the two competitors can win in the services market?

First of all, we must point out that JP Morgan has released not many technical details, but we know that the U.S. bank has been working on the development of the Blockchain for a long time with the project Quorum, an initiative that currently looks like a fork of go-Ethereum, but private.

As a fork of go-ethereum, JP Morgan inherited all the work done by go-ethereum, and thus more than 300 developers have collaborated on the project.

We don’t know if the results have been moved to the new JPM Coin which, in this case, should look like a Quorum upgrade, with which the only difference seems to be the proof of work used for mining: while go ethereum uses PoW, Quorum uses RAFT.

Moreover, XRP was created with the aim of supporting international payment transactions, while ETH was created for smart contracts.

However, the issue on the adoption of JPM Coin or Ripple in the banking system will be played mainly by the existing relationships with the banking system, and in this field the American bank has an enormous advantage.

JP Morgan has almost three hundred years of history, has developed since the end of the eighteenth century and from its early inception was an international bank.

Currently, it is the sixth bank in the world, the first U.S. bank with 2530 billion dollars in assets, 256,000 employees, branches in almost every country in the world and close relations with the entire banking system for which it also carries out consulting activities in operations of reorganisation or M&A.

An operating standard imposed by JP Morgan with JPM Coin would have an immediate application if only in its extensive network of correspondent banks.

At this point, Ripple would only have the possibility of cooperating with a few big competitors who did not want to use the US standard for political or commercial reasons. However, Ripple would not have a simple task in doing so.

Previous article 2 ETFs on bitcoin under review by the SEC
Next article EOS: the crypto hits record capitalisation