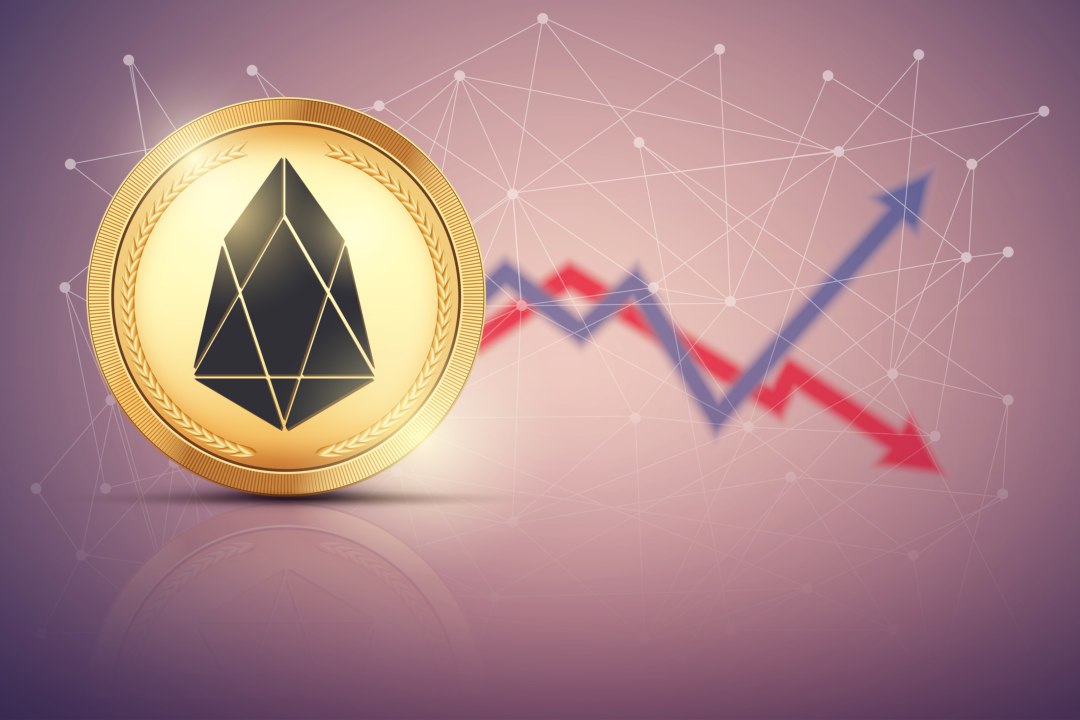 Today the capitalisation for Eos and Litecoin crypto has hit a new high: both have registered new records since the beginning of the year, consolidating their 4th and 5th positions among the main capitalised cryptos.

Since the beginning of the year, Eos has gained more than 45% and Litecoin 60%.

With the capitalisation, also the price of the two crypto has risen by 5 and 9%, both increasing the performance of the ticker value of January 1.

The situation’s pace is evident from the limited downturns. These do not exceed 2% of yesterday’s levels. Among those suffering in the last 24 hours, there are Ethereum, Ripple and Bitcoin Cash, which are down by just over a percentage point.

To be noted the relative red of Ripple that, on a daily basis, marks a slide of about 2%, casting shadows on the strong trend that in recent hours has brought the price into close contact with an important level of resistance placed at $ 0.34; a value abandoned at the beginning of January when the XRP token abandoned the second position in the ranking after more than three months, the longest period in the last two years.

Tron (TRX) was also down 2% and continues to suffer from the benefit taking after the hectic race of the past few weeks. Despite the performance of recent days, TRX continues to maintain a positive balance since the beginning of the year with a 25% increase.

The volume euphoria of the last five days has fallen slightly in the previous 24 hours with trades down 15% and settling at over $22 billion.

The proximity to the dynamic bearish trend line (thick red line), passing through the $4050 area, has ignited the battle between Bears and Bulls since yesterday. The dynamics on other important cryptos that in recent days have benefited from bitcoin prices keep investors with an eye on the price above $ 4000, with the other eye on the prices of other altcoins.

It is essential to continue to consolidate support areas useful to support sudden changes of direction. The stability of today’s levels would project prices at $4200, a crucial area in the medium and long term.

Today’s slowdown does make little difference with prices anchored in the $150 area. To easily exceed the highs of early January, now just under 10% away in the area $163, the bull requires armour and helmet resistant.

January sales that started in the $160 zone proved to be a level well protected by bears. In less than a month, prices fell by 75%, cancelling out much of the excellent work done from the lows of mid-December to the highs reached during the first week of January.

For this reason, decisive action is needed at the next attack, aiming to an ambitious new annual high. A return below 120 dollars could cause some tremor in the legs of the rise.