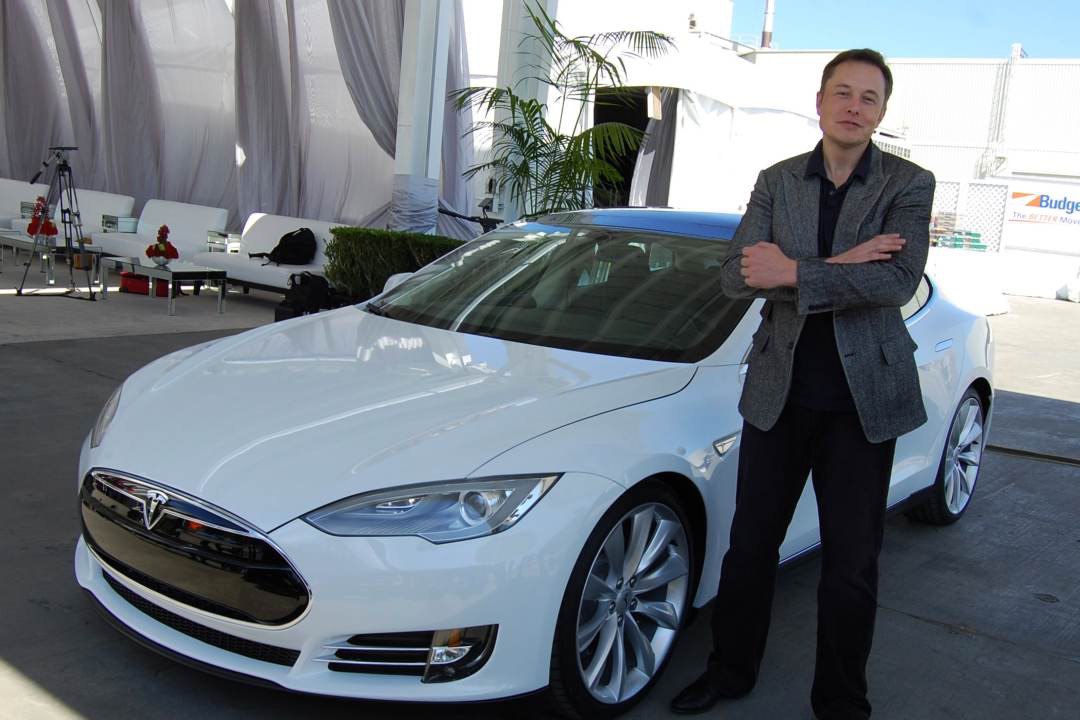 Elon Musk featured in an episode of the ARK Invest podcast entitled “On the Road to Full Autonomy With Elon Musk”  where he also talked about the difference between cryptos and paper money.

In this episode Cathie Wood, founder, CEO and CIO of ARK Invest, and Tasha Keeney, the company analyst, interviewed Musk at the Tesla plant in Fremont, California. The topic was the future of Tesla and the autonomous driving, but the conversation ended with an explicit question about crypto and cash.

Musk’s answer was short but interesting.

He said that Bitcoin’s structure is brilliant, but that he doesn’t think it would be a good idea to invest Tesla’s resources to enter this sector for now.

After pointing out that the energy consumption needed to run Bitcoin would be excessive, he admitted that he likes cryptocurrencies for their ability to get around the common problems linked to fiat currency.

“It bypasses currency controls. And crypto is a far better way to transfer value than pieces of paper. That’s for sure. Without a doubt”

Musk had already been involved in speculation about Bitcoin in the past. There were even those who hypothesised that he was Satoshi Nakamoto, even if any evidence or solid clue do not support this hypothesis.

Also, Musk published some ironic tweets on bitcoin some time ago, stating that he only owns 0.25 BTCs received from a friend years ago.

However, this time he shows that he understands that cryptocurrencies can be an excellent alternative to cash and that compared to banknotes they are a definite step forward. Moreover, Musk admits that bitcoin is a brilliant idea, to say the least, which confirms that he probably knows more about it than he is willing to make people think.

The reference to the fact that cryptocurrencies can overcome the obstacles and limits imposed by controls on traditional currencies suggests that Musk has understood well one of the fundamental aspects, namely the high degree of financial freedom that they can grant to those who choose to use them.