Bitbond is a platform that offers online loans globally using bitcoin and has been in operation since 2013. Its purpose is to provide access to capital for small businesses.

The company already has a peer-to-peer network of more than 50,000 investors and since its launch has provided more than 3,200 loans for an amount of more than $15 million, mainly in the e-commerce sector.

Bitbond had already received a license from BaFin in 2016 to operate in the lending sector and expects to exceed one billion euros in the annual volume of loans disbursed by 2022.

The STO is based on Stellar’s platform and, according to Bitbond, those who buy the token will receive 1% interest per quarter on the amount invested (or 4% per year). In addition, token holders will also receive an additional variable coupon once a year.

The duration of the coupons will be 10 years, after which the token will reach its maturity and will be repurchased at a nominal value of 1 euro per token. 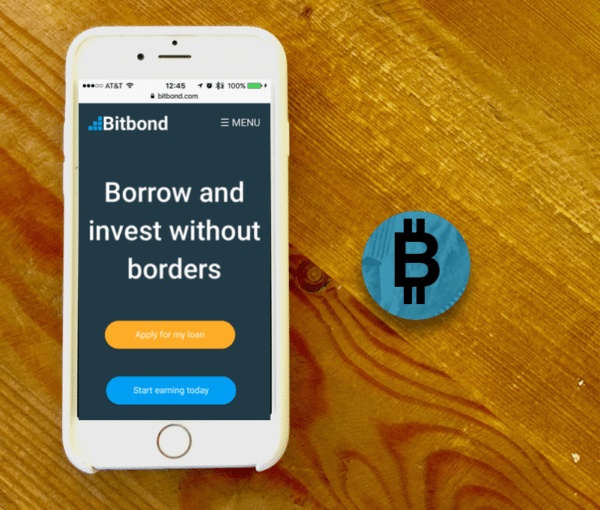 Radoslav Albrecht, founder and CEO of Bitbond, said that the minimum goal is to raise between 3 and 5 million euros, but the STO could also raise up to 100 million euros. The offering is expected to be launched in mid-March.

To date, there would be three other similar requests on which the BaFin, the regulator of the German markets, is called upon to give its verdict.