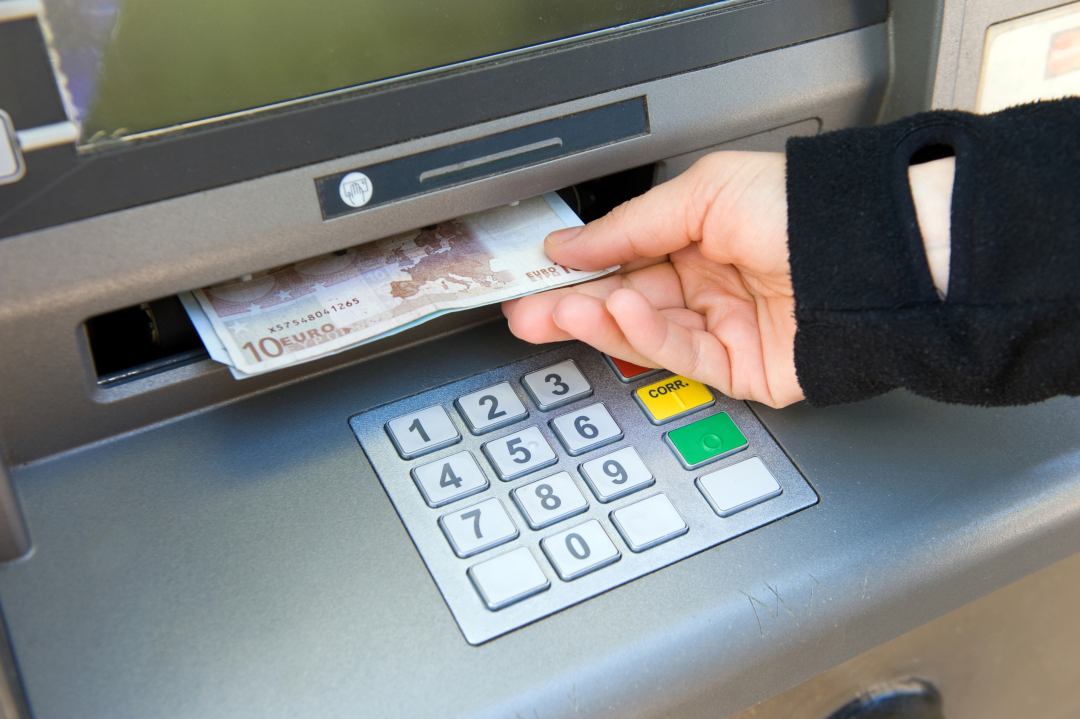 Launch of blockchain based biometric ATMs in Saudi Arabia

Alhamrani Universal, the largest ATM service provider in Saudi Arabia, has announced the launch of a biometric authentication system for its ATMs, with blockchain based data management.

The project, carried out in collaboration with ShoCard, will allow a significant increase in the level of security and users will be able to authenticate themselves simply by using a mobile app and their face.

The ShoCard ATM will not use identification cards, but five recognition factors. The data will not be saved in any centralised banking server but will be managed and verified via blockchain.

The prototype is currently being tested. The new system will dramatically reduce the fraud currently affecting the various card-based centralised systems.

The simplest system is based on the use of tools that intercept card data and the customer’s secret code either in the ATMs themselves or in the POS systems of the stores.

This data then allows criminals to clone cards and make withdrawals by entering the codes, which appear to be perfectly regular. With the new system, however, this type of fraud will no longer be possible because, on the one hand, the physical card will no longer exist and, on the other, there will be no centralised data in a banking system that a hacker could possibly violate and modify.

The ShoCard system combining biometric, blockchain technology and the use of a QR code on a mobile device makes this type of scam impossible because the potential criminal would have to have both the mobile phone of the victim and his somatic traits. In addition, the data stored in the database of the bank can’t even be altered because it’s distributed on the blockchain and therefore immutable.

“We’re delighted to be working with ShoCard to develop a blockchain-based biometric ATM that will play a major role in helping to reduce fraud for consumers. Digital transformation is a key pillar of Saudi Arabia’s Vision 2030 and collaborating with trusted technology partners such as ShoCard allows us to offer solutions that meet ever-growing demands for innovations“.