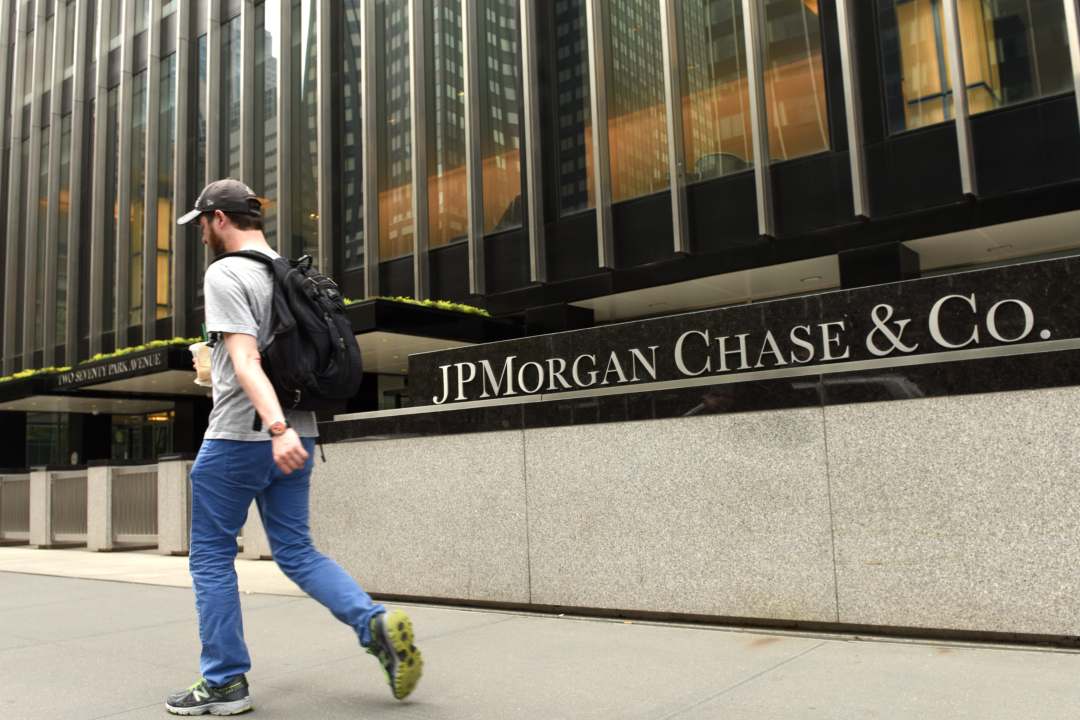 Jamie Dimon, JP Morgan Chase’s CEO, stated during an interview with CNBC that their new JPM Coin cryptocurrency could also be used by ordinary consumers in the future, and not just by users of their platform.

“JP Morgan Coin could be internal, could be commercial, it could one day be consumer”.

JP Morgan’s stablecoin is the first cryptocurrency created by a US bank and has been developed to facilitate internal transactions within its own computing platform on which more than $6 trillion of transactions take place every day.

In particular, it has been designed to make cross-border multi-currency transactions faster and cheaper, as they currently take more than a day using, for example, the SWIFT network.

Its operation will be tested in the coming months with a small number of selected customers and then released to other users of the company’s internal platform.

However, it is a proprietary cryptocurrency, centralised, and currently not open-source, based on a proprietary blockchain (Quorum).

It was designed for business-to-business monetary movements, but according to Dimon it could also be used by consumer customers in the future.

If this were the case, it could actually be a possible competitor of XRP (Ripple) in the future, but that’s not the case at all for the time being.

On the one hand, JPM Coin’s completely centralised nature makes it a potentially less reliable cryptocurrency, but on the other hand, JP Morgan’s brand could make it attractive to the market. 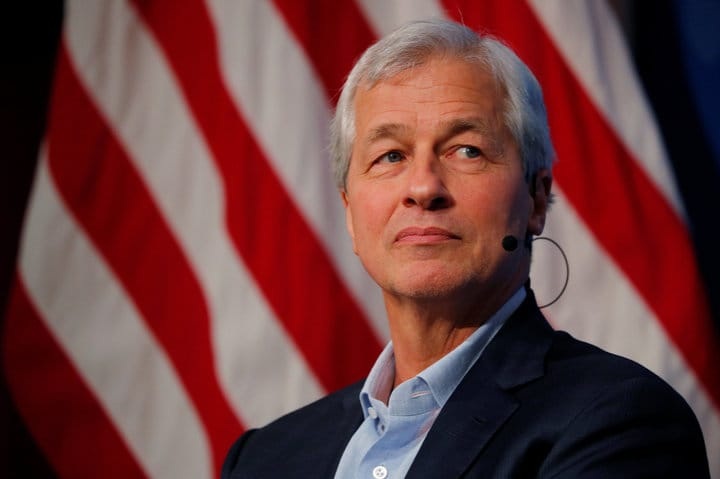 However, it is curious that Dimon appears to be slowly abandoning many of his suspicions about cryptocurrencies, admitting that these are useful technologies capable of having a considerable impact on the financial sector.

This parable, which began by keeping a distance from cryptocurrencies to then gradually approach this new sector to embrace it completely, could also spread to other realities of traditional finance when operators realise that they could benefit from the use of these new technologies.