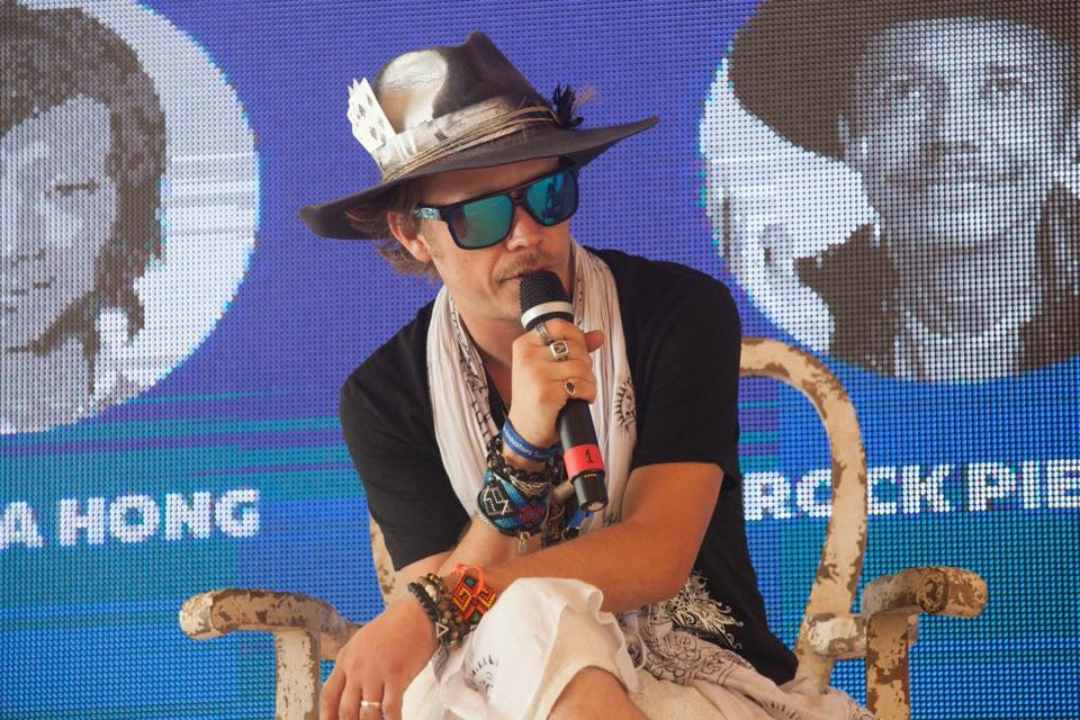 Brock Pierce appeared today on his BP1 Proxy Show to involve EOS token holders in the vote for block producers and to participate in referendums.

Pierce is the President of the Bitcoin Foundation and co-founder of the EOS Alliance, Block.one, Blockchain Capital, Tether and Mastercoin (the first ICO in history). Last year he left Block.one, the company that created the EOS.IO software, but continued to support EOS through the EOS Alliance and recently became a proxy for EOS.

Brock Pierce has created a brockpierce1 proxy to which over 3 million votes from 144 different EOS accounts have been delegated. The YouTube show hosted by him, Ben Sigman from Sense dApp and Justin Buck focuses on the topic of voting participation by members of the EOS community.

EOS allows voting for the 30 block producers from over 500 available candidates. The 21 BP with the most tokens are the ones that produce the blocks and that, through the vote of the super-majority (15/21), can decide on some changes of the EOS code.

The difficulty in choosing 30 BP often leads the token holders to vote poorly, in the sense that users can only choose from a few BPs available, vote for whoever, even if they’re not necessarily the best candidate, or vote only for the first 30.

Pierce has created his proxy to overcome this problem and is trying to help the community participate in the voting by delegating power to him.

Recently, a candidate for BP games.eos took his place among the 21 block producers and the community expressed its concern because games.eos was created by starteosiobp which is currently in first place: owning more BP belonging to the same team is a risk that undermines the security of the network. If this behaviour is not stopped in time EOS could find itself with many BPs belonging to the same team with the power to change the code through the supermajority of 15/21.

In addition, games.eos also caused the loss of over 2 million EOS that were kept frozen waiting for the decision of the ECAF on what to do with this account that was previously under attack. When games.eos got into the top 21 it didn’t update its blacklist. This caused the deactivation of the security measures and the tokens were transferred to other accounts.

“How many votes for games.eos are actual community members votes or how much of that is sort of collusion?“ 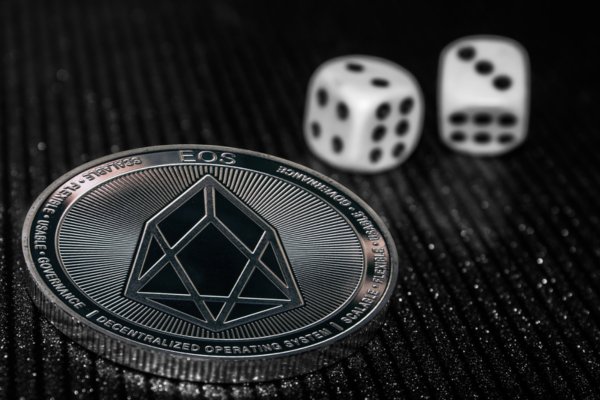 The solution to the collusion

The co-founder of Block.one suggests:.

Participating in the vote means directly influencing the direction of the EOS project and voting on referendums gives the community the same chance that the Magna Carta gave people hundreds of years ago.

“Magna Carta, or Great Charter, signed by the King of England in 1215, was a turning point in human rights. The Magna Carta was arguably the most significant early influence on the extensive historical process that led to the rule of constitutional law today in the English world,” wrote Brock Peirce on his Twitter profile inviting people to participate in the discussion around the establishment of EOS.

“History is being written and you can be part of it,” said Brock.

EOS has created a unique decentralised system for conducting referendums, which allows the opinion of all token holders to be heard. The most popular referendum among EOS network voters is the vote for the allocation of funds to the REX. It is a system that rewards with EOS tokens those users who send their tokens to the REX by staking them for 30 days and who vote for at least 21 BP or delegate their voting power to a proxy.

The proposal collected about 2.37% of the total tokens which is a very small number. It is assumed that encouraging token holders with EOS will lead users to greater participation in the vote and remove the tokens from the exchanges. Brock confesses that “whales” are anxious to lose their liquidity when they vote and thus for him, REX, with its staking incentive, is a good solution to encourage people to participate in the vote.

BP collusion is a problem that needs to be solved. Greater participation in the vote directly or through proxies or the vote weighting proposed previously by Brendan Blumer where 1 token is worth 1 vote and that disincentives the vote for more BPs could be, according to him, the solution to the problem.

The governance of EOS is complicated and the community is working continuously to improve the network. The growth of a BP like games.eos and its failure to adhere to the rules played an important role in waking up some BPs like EOS Titan and EOS Cannon who saw the danger and voted for BPs that were just below to replace games.eos and not allow it to produce blocks.

Despite Brock Pierce’s proxy voting for 30 BPs, it has not yet participated in referendums.

Bitcoin mining: the problems are not over