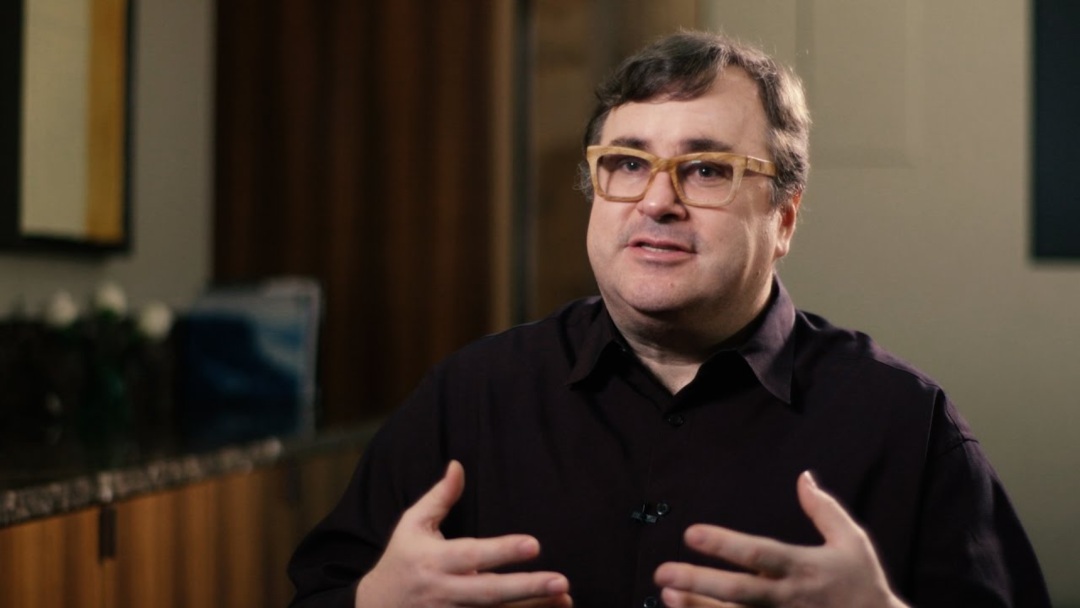 The Lightning Torch passes to Reid Hoffman, co-founder of LinkedIn

The Lightning Torch is handed over to Reid Hoffman, co-founder of LinkedIn and former member of the board of PayPal, one of the most committed entrepreneurs in the field of new technologies. As explained in a tweet, Hoffman is honoured to accept it.

A hand-to-hand transfer that rightly reached Reid Hoffman who, since 2014, through a post on LinkedIn, had declared his trust in Bitcoin and its growth, due to the fact that it allows the management of payments in a direct way without the need for an intermediary.

While accepting the Torch, Hoffman said that LN is accelerating BTC’s acceptance of payments and its final adoption, but this was not the only case of LN’s diffusion in the recent past.

The branch of the Fidelity fund linked to cryptocurrencies, Digital Asset Service, publicly accepted a transaction through LN last week. This is an important event as the fund manages 2 trillion crypto assets.

Jack Dorsey, CEO of Twitter and Square, also recently spoke about the integration of LN into Square, a very important decision, although it is not yet clear how this will come about.