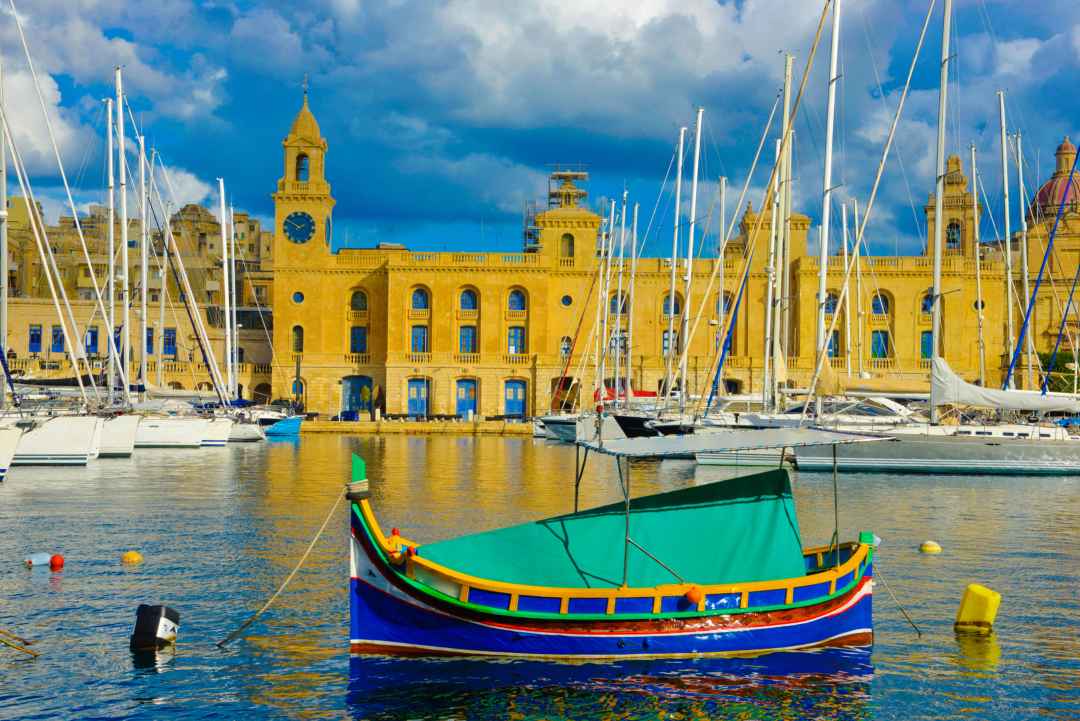 A new digital asset and ICO regulation in Malta

The new regulation for ICOs and digital assets operating in Malta was presented yesterday in Turin, Italy.

It is the framework for the so-called Virtual Financial Assets (VFA), i.e. tokens that are in the strict sense neither security tokens, already regulated at European level, nor utility tokens, which do not need special financial regulations.

It is a truly comprehensive regulatory framework, including operational tools for requesting the approval of an ICO by local financial supervisors.

In fact, the rules governing security tokens in the EU are those included in the so-called Markets in Financial Instruments Directive (MiFID) of 2004. These rules are so stringent that they do not make it at all easy to issue a regulated security token on the market.

On the other hand, utility tokens in the strict sense are not standardised, and should only be used on the issuing platform.

Under Maltese law, all tokens that are offered on the market without being strictly speaking utility or security tokens now fall within this new classification of VFA. 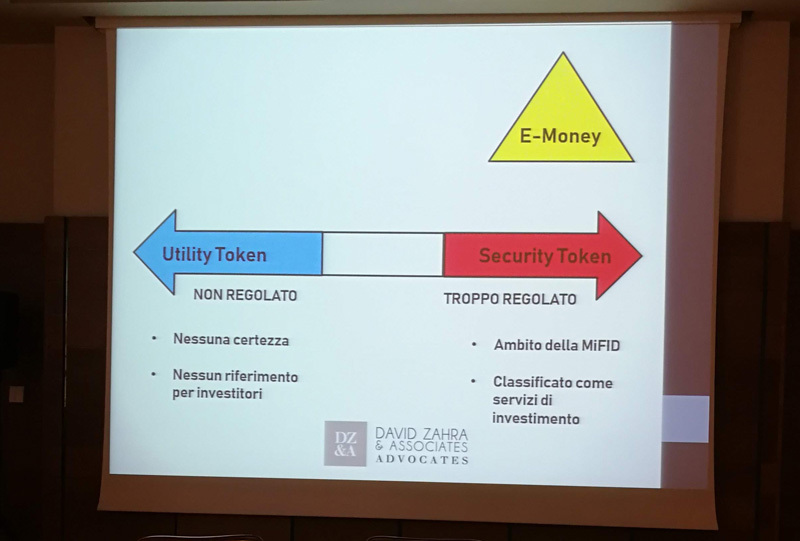 The new legislation provides for a licence application for companies wishing to operate with VFA in the territory of the smallest EU state, and a VFA agent acting as an intermediary between these companies and the state supervisory bodies.

In addition, there is also a real test to determine a priori whether the token proposed by the ICO is a security, a utility, or a VFA. 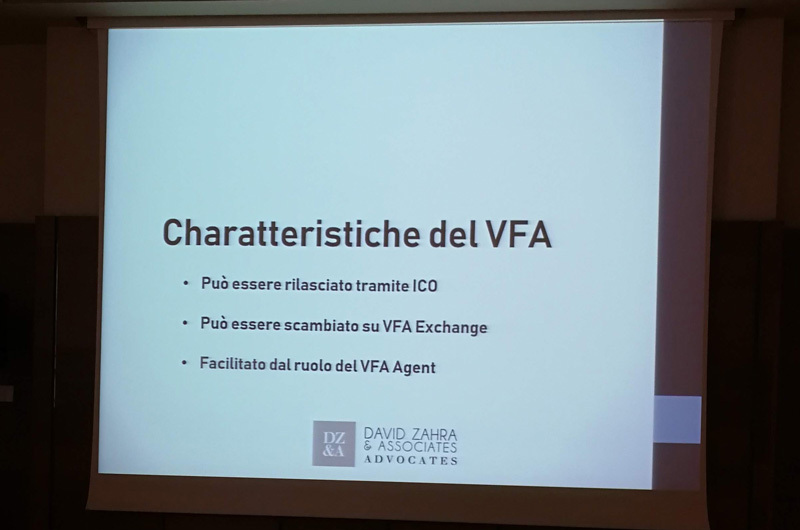 The objective of this regulatory framework is to make it difficult to propose fraudulent, or over-optimistic, ICOs for companies based in Malta, so as to provide investors with a higher level of security. 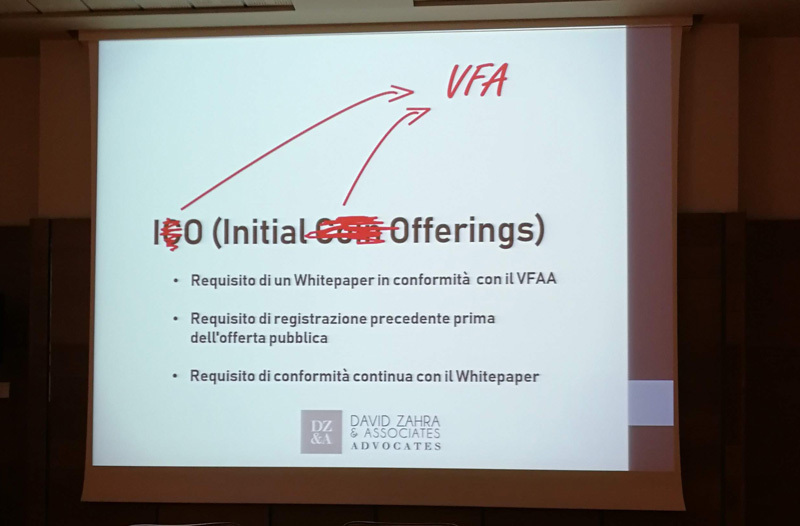 The presentation event was also attended by the Ambassador of Malta in Italy, Vanessa Frazier, who said that digital assets and the blockchain are the foundation of a new economy. However, she stressed the current regulatory chaos in the sector, which in her view affects the diffusion of cryptocurrencies.

For this reason Malta has decided to develop a new regulation that supplements the existing rules at European level and to promote the use of these new technologies, for example, by recording the diplomas of students on the blockchain: each is assigned an official account on a public platform where all their diplomas will be recorded so that they are publicly verifiable.

She also revealed that Malta will develop a blockchain-based system for the UN to track the use of allocated funds in an effort to reduce abuse and corruption. 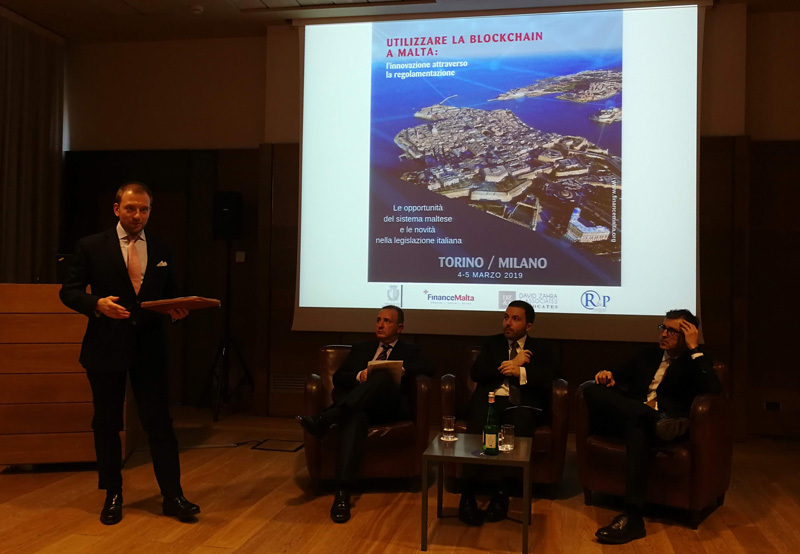