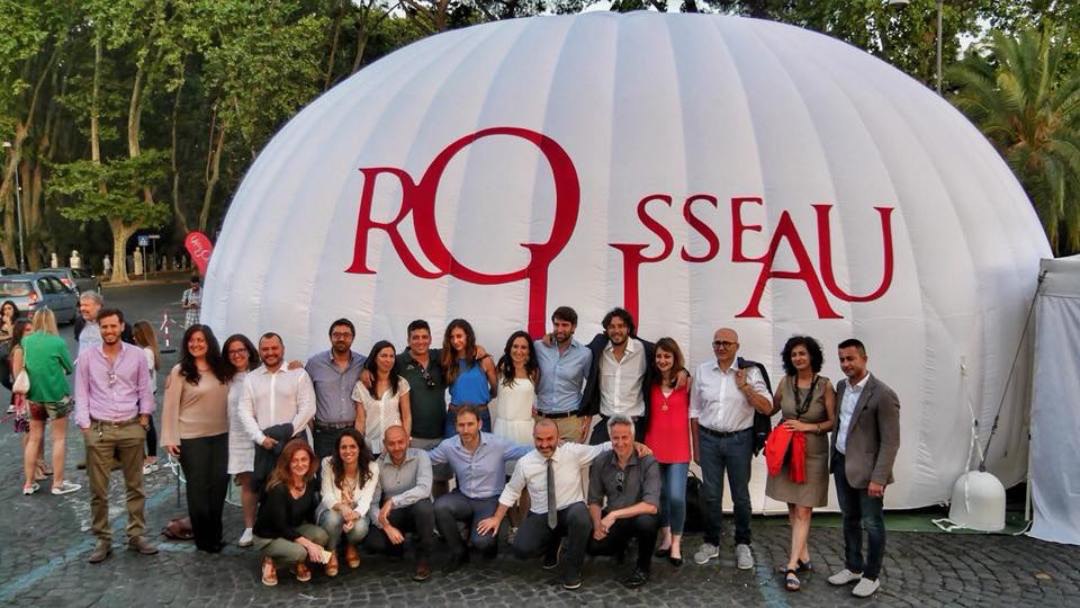 The code of the Rousseau voting platform based on blockchain has been published.

On Friday, during a hackathon in Milan, a voting test on the Rousseau blockchain platform was announced for the weekend on the blog of the Italian 5 Star Movement (Movimento 5 Stelle).

According to Davide Casaleggio, it was “the first working version of a blockchain voting system that guarantees anonymity and allows a distributed certification of the vote”.

In fact, during the event, it was discovered that the voting system is not fully functional yet and that it is only in its initial stages.

As the hackathon manager explained, the code of the so-called “voting chain” is already online and can be viewed on the repository of the Rousseau association on GitHub. This is the initial code from which all the ideas and developments of the future Rousseau platform will have to be derived.

In other words, the project is still in a purely embryonic phase, so much so that for example it has not yet been decided on which blockchain it will be based. It is not even clear yet whether it will be a permissionless or permissioned blockchain.

On Facebook, Vincenzo Di Nicola has revealed that it would be based on Monero (perhaps on a fork), but at this time this information has not yet received official confirmation from the Rousseau Association.

The hackathon manager has also revealed that it would be one of their goals to become increasingly open source, but at the moment the platform has yet to be developed and therefore many decisions still need to be taken.

On Tuesday, March 12th in Rome there will be another meeting organised by the M5S entitled “E-vota! Towards electronic voting, for democratic innovation”, during which voting simulations will be carried out.

The fact is that electronic voting today involves a series of problems to which no one has actually found a certain, solid and feasible solution.

Apparently not even the voting chain of Rousseau has yet found it: although around the world there are several similar attempts, for example, no one has yet found a safe way to prevent double voting or proxy voting, expressly prohibited by Article 48 of the Italian Constitution.

Despite what we often hear, in fact, we are still far from being able to have remote electronic voting systems based on blockchain able to completely replace the in-person physical ones at the polling stations.