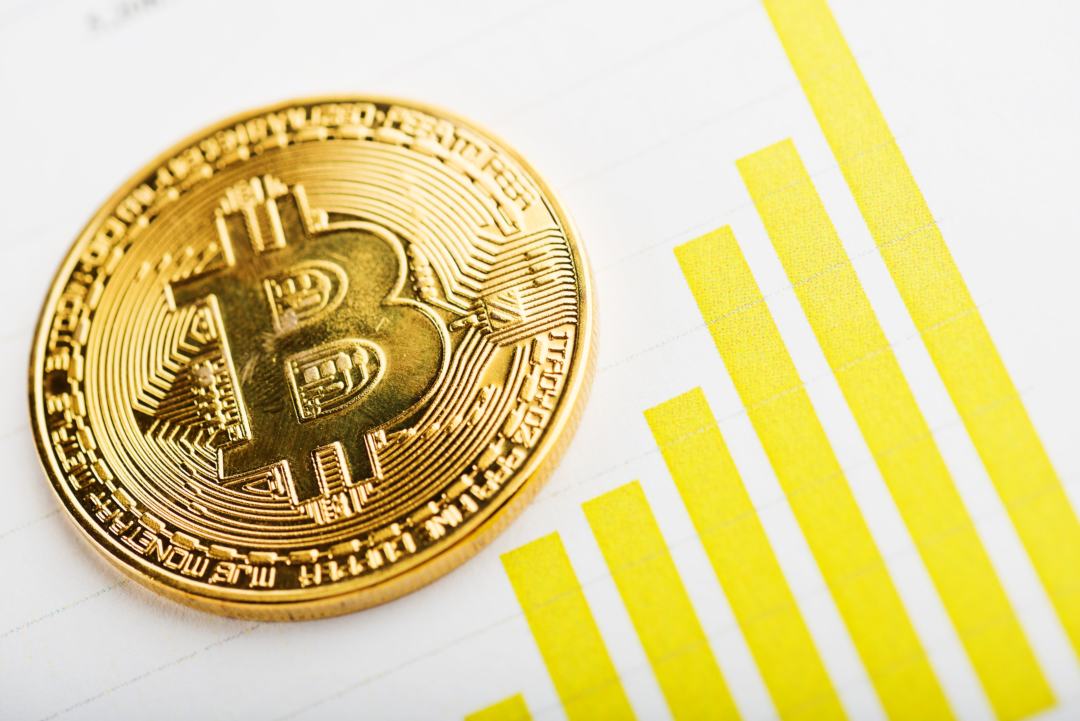 Today bitcoin tries to recover 52% of the dominance, rising by a few decimals compared to the last few days. BTC thus manages not to fall below 51%, the lowest level reached in August 2018.

The market shares of Ethereum, Ripple and EOS remain unchanged.

In recent days prices have not been able to go beyond the monthly resistance of the medium term and now are looking for support to avoid burdening the downward movement started last Sunday.

This morning most cryptocurrencies are preceded by a negative sign.

Among the top 20, the only ones that manage to oscillate in positive territory are Cardano (ADA), in the 11th position with a rise of 2.5%, as well as Dash, in the 15th position scoring a +1%.

In order to find the most significant performances it is necessary to go beyond the 20th position where there is VeChain (VET) at the 24th position, rising by +2.5%, and Lisk (LSK), 38th position, which after a long time is able to emerge again with a rise that this morning exceeds 5%.

Stellar Lumens (XLM) is back down 3.5%, cancelling all the good upward movement built yesterday.

The Stellar Lumens Foundation has announced that from next week it will change its logo, leaving behind the original rocket ship, to assume a much more professional connotation, with a circle taking the form of an S.

The first five cryptocurrencies in the ranking are all in negative, with losses of 2-3%. The only one that manages to limit the decline is Ripple, which drops 0.8% from yesterday’s levels.

Despite the general weakness, the cryptocurrency sector manages to maintain a capitalisation around 132 billion, a clear sign that the inflow of purchases continues to be generalised.

Trading volume on a daily basis remains good, with more than 32 billion being traded in the last 24 hours.

With the bitcoin dominance today rising slightly and after failing to break the 4,000 dollar share, bitcoin finds itself reckoning with the dynamic support that shifts to 3850 dollars.

It is very likely that it may be breached in the next few hours. It’s nothing to worry about if the descent stops before $3,750. In the event of a downward violation, the next stop is $3,600. The recovery to 4,000 is positive but a boost to 4,200 dollars would be even better.

The fluctuations in the $140 area show the lack of willingness of operators to enter with new purchases that would push prices beyond $140 and towards $155.

This remains the most important level of resistance on a monthly basis.

Time does not play in favour of the rise.  Ethereum is in contact with its dynamic support and will have to be able to keep the 115 dollars in the event of a downward movement. A violation below this level would attract speculative sales and push prices down to $100, a technical and psychological level.

For an upward scenario, the return to the $155 area is necessary.

Previous article FIO survey on cryptocurrency usability: 75% are distrustful
Next article The Facebook cryptocurrency. A value of $19 billion