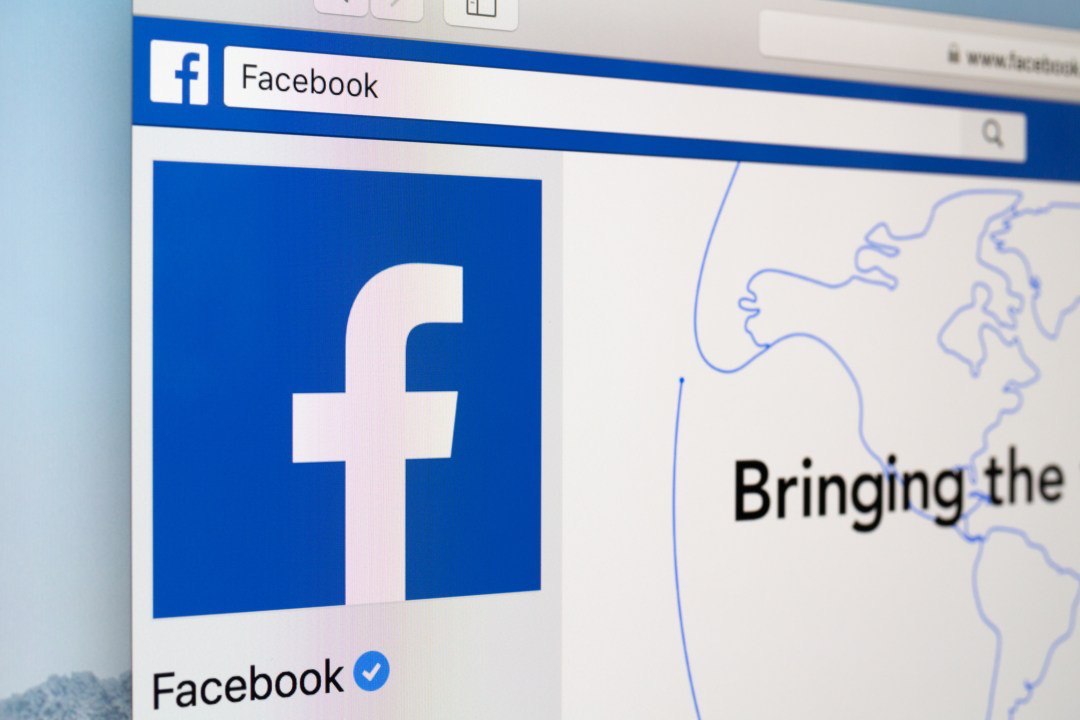 The Facebook Coin, the cryptocurrency for internal transactions being studied by the Social Network, could have a value of 19 billion dollars.

This is the thought stated to CNBC by Barclays Bank’s financial analyst Ross Sandler and also expressed to the bank’s customers last Monday.

Facebook estimates that the token could bring 3 billion additional profits, but Sandler goes far beyond by giving its assessment of the potential additional growth in profits in 2021.

“Merely establishing this revenue stream starts to change the story for Facebook shares in our view,” said the analyst predicting a change in the value of the company stock. 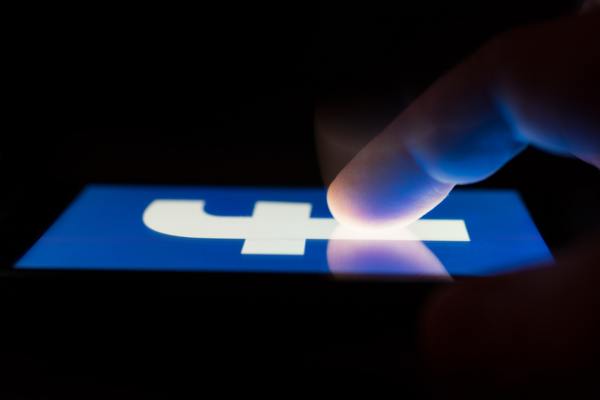 For several months now the Menlo Park company seems to have been working on a cryptocurrency, a stablecoin to be used for transactions via Facebook and WhatsApp, the messaging application belonging to the same group.

The business model developed by the company until 2016, also based on the transfer and exploitation of personal data of members, is increasingly under prosecution and has been subject to severe limitations by national and European authorities, with the company being sentenced to pay fines.

The company’s entry into the payments sector could lead to a change in the company’s core business, making it less fragile and restoring profitability.

In fact, Facebook Coin was not the company’s first attempt in the payments sector: in 2010 it launched Facebook Credit, a sort of token that could be purchased online with a small fee and traded internally.

Fees were still high and so were the costs for the exchange with fiat currencies and this led to the project’s shutdown.

However, the application of the blockchain will allow to make exchanges at much lower costs and in a safe way as well as outsource most of the costs of managing the currency itself.

“Based on our checks, the first version of Facebook Coin may be a single purpose coin for micro-payments and domestic p2p money transfer (in-country), very similar to the original credits from 2010 and Venmo today,” says Sadler, who sees the possibility of growth and profound change in the company’s business.