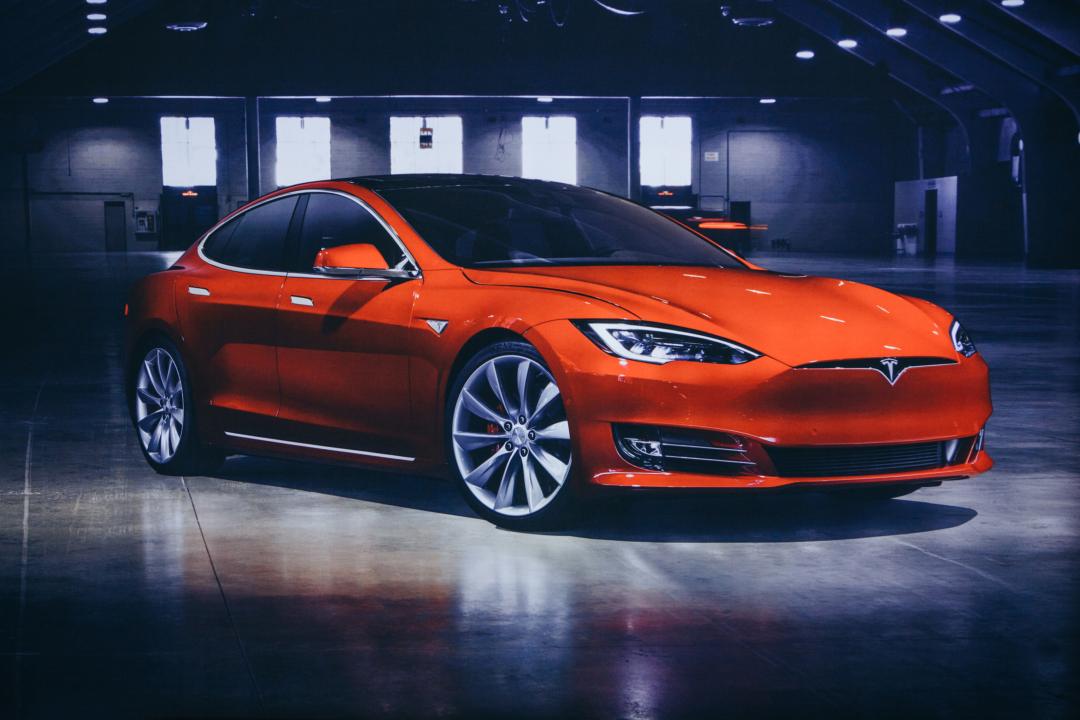 Justin Sun gives away a Tesla and a $20m airdrop

Justin Sun, CEO of Tron and BitTorrent, wants to share his success with a global appreciation campaign on Twitter where the prizes are a $20 million cash airdrop and a Tesla.

To celebrate #BTT & #USDT–#TRON success, I am planning a $20m free cash airdrop. Good news-it's coming, bad news-I may decide to give away more! First, I will randomly pick 1 winner for a #Tesla up until 3/27! To apply, follow me and RT this tweet! Simple! #Blockchain pic.twitter.com/wFyzwtB3ur

Justin Sun, as is well known, is the most strategic in terms of marketing among the founders of crypto projects.

His participation on social media, sharing every step of Tron’s progression and collaborations, poking competitors like Vitalik Buterin, CEO of Ethereum, and supporting his allies like Changpeng Zhao, CEO of Binance, can be said to be omnipresent.

And so, to get more and more followers on his account and those related, here is the new initiative valid until March 27th, 2019 in which, with two simple actions, you can win $20 million and/or a Tesla car.

Today, as a confirmation of this crazy campaign that looks like a scam, Sun has shared a new tweet of his campaign:

My earlier tweet wasn't a hack. 😂#Tronics appreciation is always real! #Tesla will be on its way to a lucky winner! #TRON #TRX #BTT #BitTorrent https://t.co/jCAvL0V7WP

Not only that, regarding the new partnership with the stable coin Tether USDT that will become a TRC20 token, i.e. it will be based on the TRON blockchain, a new tweet of the TRON Foundation shows the changes that USDT will get compared to the previous Omni Protocol on which the stable coin was based.

TRON's partnership with @Tether_to to bring $USDT on the #TRON blockchain will make transactions faster and free, and provide more use cases. This is a significant improvement from the last generation of stable coins like Omni. Check out the difference! $TRX #TRX pic.twitter.com/USpYfmYF9f

“TRON’s partnership with Tether to bring USDT on the TRON blockchain will make transactions faster and free, and provide more use cases. This is a significant improvement from the last generation of stable coins like Omni”.

Previous article Binance: a crypto auction for an Australian property
Next article Bloomberg report: the price of bitcoin could drop
Stefania Stimolo