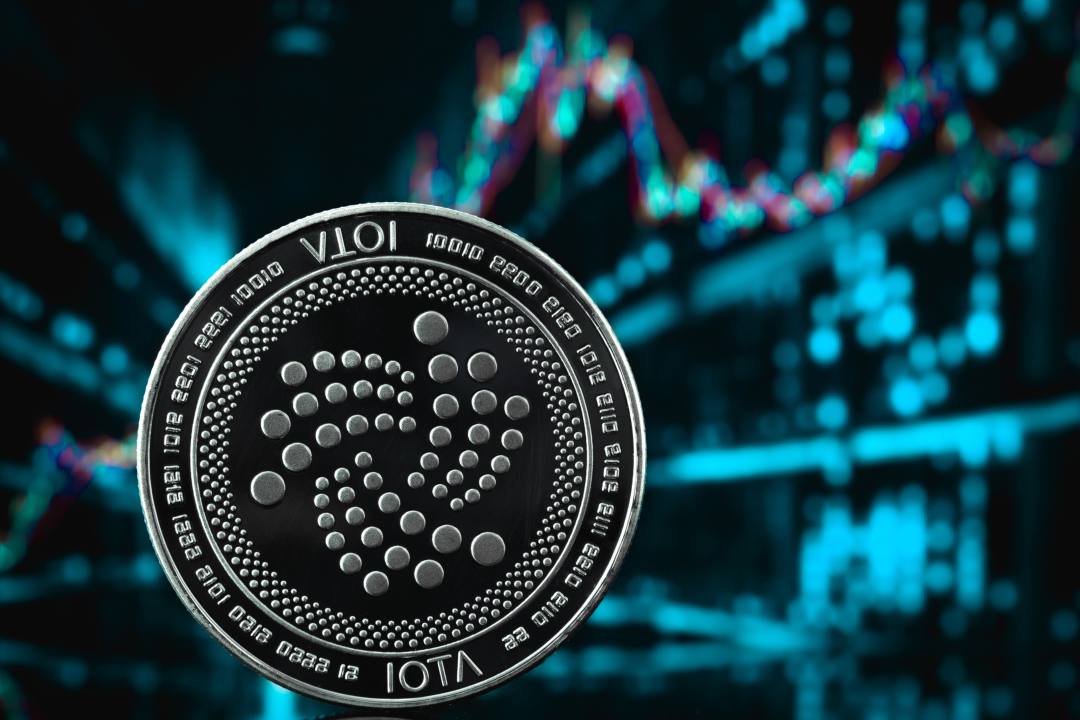 IOTA has introduced Iota Area Code, a new proposal that allows to geo-tag the various transactions directly on the blockchain.

Prior to this proposal, it was not possible to track a transaction geographically without using a centralised system that contained geodata.

With the introduction of the IOTA Area Code (IAC), it is now possible to track each transaction with a margin of 2.8 x 3.5 m (usually corresponding to the first 11 tryte of 27 tryte – Trinary Byte consisting of 3 digits: -1,0,1). It will also be possible to search for transactions in areas of 100 x 100 km.

The whole system is based on a process developed by Google Zurich in 2014, the Open Location Code (OLC) which, thanks to some changes, has been made compatible with the IOTA code. 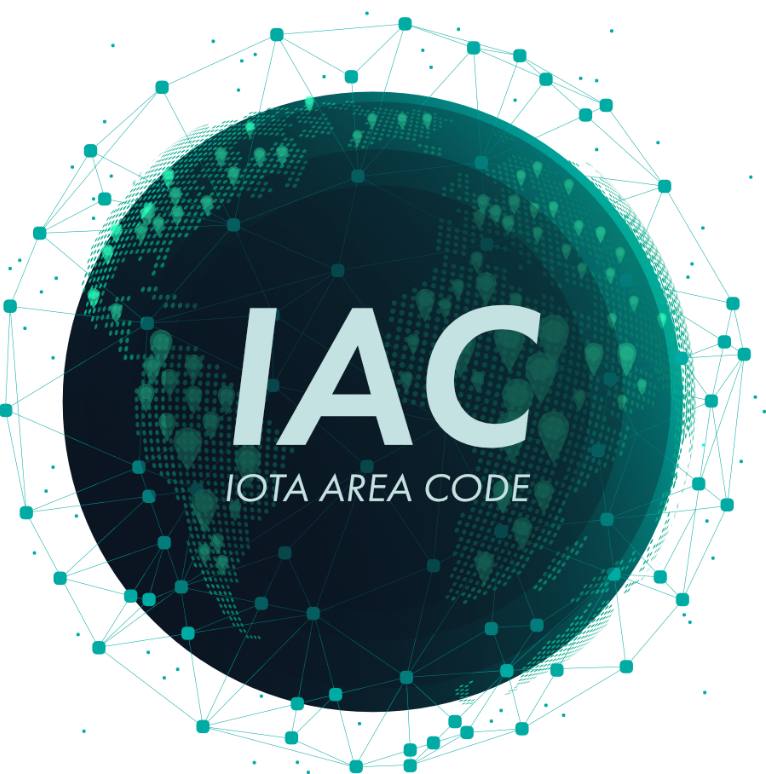 A significant improvement if one considers that it opens the doors to information of relevance in order to precisely trace the location of a hypothetical good or service recorded on the blockchain.

This “area code” feature can also be exploited during the next hackathon organised by the Iota Foundation on April 6.