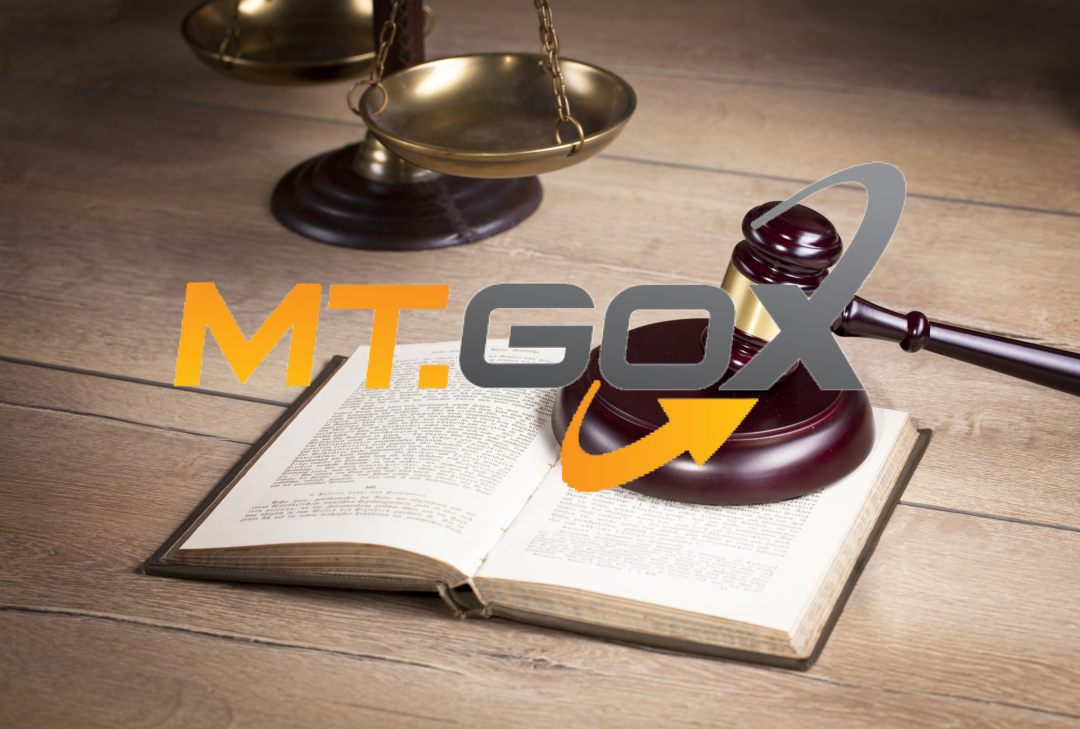 Mt Gox: the Mark Karpeles sentence has been published

According to the ruling of the Tokyo District Court, the former CEO of Mt. Gox Mark Karpeles was found guilty and sentenced to 2 years and 6 months in prison.

Yuji Nakamura reported it on Twitter, adding that the execution of the sentence was suspended: Karpeles, therefore, shouldn’t go to prison.

However, the defendant was found guilty of tampering with financial documents, whereas he was cleared of the charge of embezzlement. In fact, the CEO was also accused of stealing funds from the exchange shortly before its bankruptcy, but it had already been proven that the shortfall was due to a theft from outside.

Nakamura also published photographs of the Court’s verdict, showing that the Court found that the way in which Karpeles directed Mt. Gox was “a total mess”, and that he tampered with some accounting records to hide the bitcoin shortfall.

Finished reading Karpeles verdict. In summary, the court found that the way he ran Mt. Gox was a total mess and that he tampered w/ records to hide the fact it was missing a lot of Bitcoin, but he did not do it for personal gain or have ill intent. Attaching relevant parts. pic.twitter.com/3n7oEwSsK0

However, he did not derive any personal gain from this misappropriation of funds, and according to the court he did not even have “ill intent”.

The judgment reads as follows:

“The creation and use of tampered records involved a monetary amount that was extremely large, resulting in severe damage to the trust of the users […]

There is no excuse for the defendant, who is an engineer with expert knowledge, to abuse his status and authority to perform clever criminal acts. We cannot look lightly upon the criminal responsibility of the defendant”.

Moreover, MT Gox’s former CEO, Karpeles, would not have adequately separated his personal finances from those of the company, “playing” with the various accounts in a confused and inappropriate way, but without bad intentions.

The defendant had always denied being involved in the theft of bitcoins, which then led to the inevitable closure of the exchange, but he had never even hidden that he had made mistakes. This sentence somehow proves him right, since he acknowledges that he was not involved in the theft.

Moreover, not being a real manager, or entrepreneur, but a French IT developer who found himself directing Mt. Gox after buying it from Jed McCaleb in 2011 when it was still a semi-unknown exchange, his accounting mistakes can really only appear as mistakes of a person not experienced in Japanese corporate accounting, rather than as deliberate attempts to commit a crime.

According to the Tokyo Court, this still deserves a punishment, because it is still a serious crime, but even they admit that there was no malicious intent.

In fact, Karpeles was just supposed to deal, in the best possible way, with a situation he was not prepared to deal with, without knowing how to get out of it cleanly.