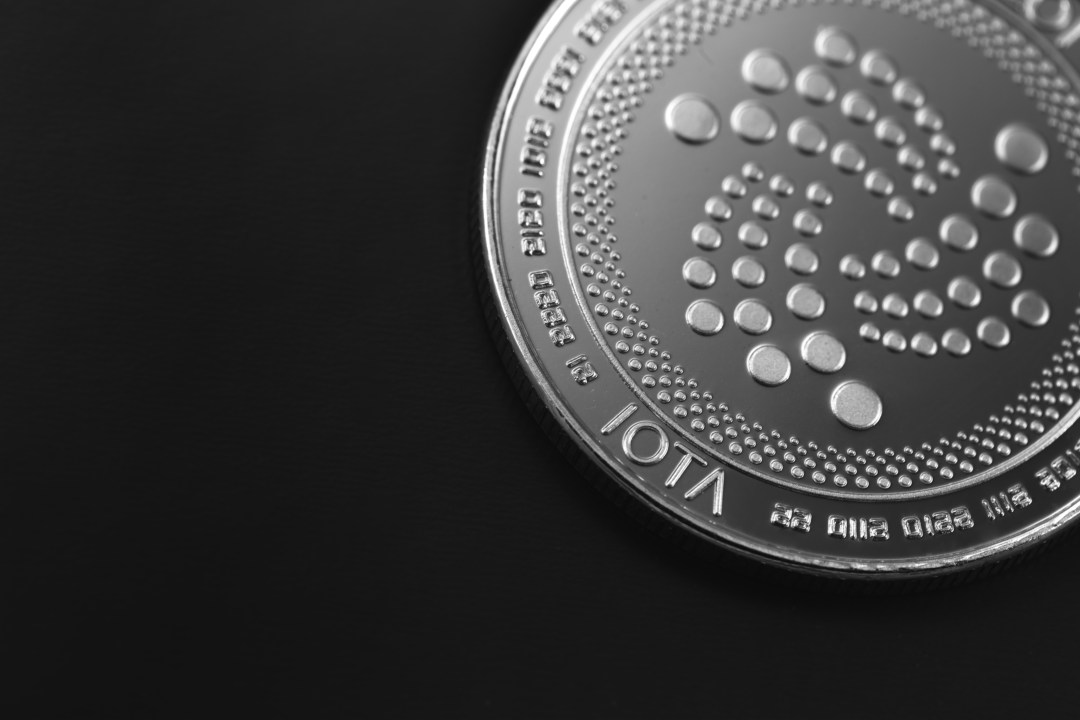 While waiting for the new meetup of Iota Italia to be held on April 4th during the Blockchain Now event in Milan, Cryptonomist interviewed Stefano Della Valle, evangelist of the crypto project and also CEO of Things Lab. 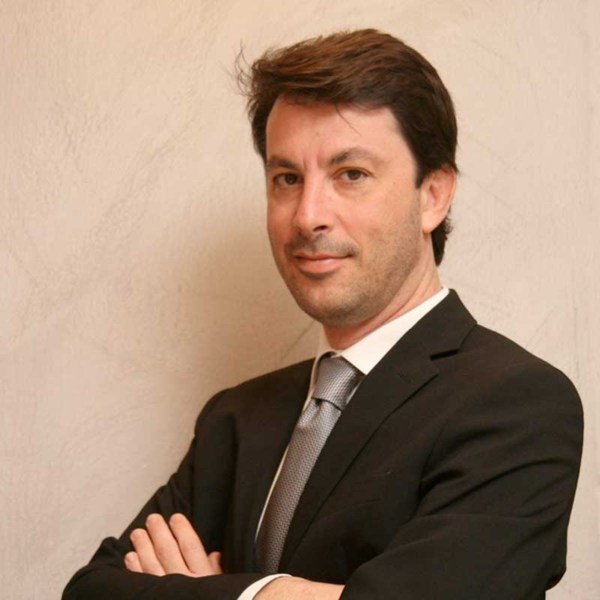 What news regarding the IOTA project?

There are several novelties. Let’s start with the latest technological innovations. A test network has been set up without the famous coordinator. This is a decisive step towards the conclusion of the validation path of the IOTA operational model described in mathematical terms in the WP, questioned especially by those who do not have the mathematical skills to understand it.

Here you can see the status of the tangle managed by a network of nodes without a coordinator.

The coordinator has never worried me much because it doesn’t have the ability to sign transactions, modify the tangle or control nodes; it looks more like a validator of a POS system than a centralised manager. However, I am very happy that the time is approaching when we will be able to see the active network without a coordinator because it is actually a “bottleneck”. The network without the coordinator will be much faster and this will allow us to activate many interesting projects that require very small and frequent economic transactions.

A second novelty concerns the release of a library for the georeferencing of transactions. The application scenario it enables is very interesting: using this library a device can “tag” its transactions using the unique code of its geographical location.

This label allows the application to “listen” on an IOTA node filtering the incoming transactions in real time with the georeferencing code of interest. A practical example: a weather station publishes data every 10 minutes creating georeferenced transactions. A monitoring system, selecting a given geographical area, is able to retrieve data specific to that area from the tangle and process real-time forecasts and alerts.  Today this application scenario is possible but with much greater complexity (therefore costs).

Another interesting innovation concerns the open source release of the Data Marketplace code. It is an entire platform capable of managing IoT devices that produce data. The main feature of this system is to allow the sensors to sell the data and obviously also to allow anyone to buy them.

It is a unique system that solves a considerable number of problems in a simple and effective way: the certainty of the source of the data, distribution of the data in real time, storage of the data for deferred analysis, the valorisation of the data and management of the payment process.

What are you doing in Italy?

The Italian community of IOTA is very active with various groups of independent developers involved in both open and private projects.

On April 4th the next Italian meetup will be held as part of the IOTHINGS event and we will have the honour and pleasure of hosting Dominik Schiener, co-chairman of the board of directors and co-founder of the IOTA Foundation.

So I take this opportunity to invite everyone to this event to learn about IOTA, us and compare the various points of view on this project and the future of crypto technologies.

On the business side I can tell you what we are doing at Things Lab, a company created specifically to do research and development on IOTA technology, of which I am the director.

First of all, we are working on a very specific and interesting theme: “the identity of things”.

It is a building block that can be used in many contexts, from anti-counterfeiting to industry 4.0 or traceability. We called it ProductID because it allows attributing an inviolable digital identity to any product.

The second product is called TrackingID and is basically a tool that allows tracking the life cycle of a product, during its production, in the path of distribution, sale and consumption or, for products that are not consumed, and ownership.

Both of these tools are completely based on IOTA, therefore, when used they are not burdened with costs arising from transaction fees.

Interesting, how do you plan to bring these solutions to the market?

We are ready to illustrate the simplicity and potential of these tools to all companies interested especially in the fashion, food and pharmaceutical sectors, but the interesting news is that we have established a partnership with HPE.

Can you give us some details about the contents of this partnership?

Of course. But first of all I would like to point out that Hewlett Packard Enterprise is the first major player in the IT/ICT market that has understood the importance of IOTA technology and has started, in collaboration with Things Lab, to offer it to its customers in order to address needs that are not fully met by traditional solutions.

In my opinion this is a great double news: with a pinch of pride I point out that the initiative was born from the Italian management of HPE and I hope it will soon spread to other countries, but above all it is the first time (at least officially) that a global IT company adopts and proposes solutions based on a public distributed ledger.

As for the contents of the partnership, we want to work together to provide medium and large companies with solutions to multiple problems by fully exploiting our expertise, IOTA technology and HPE systems.

Then, given our nature as developer-researchers at the extreme limits of IT/ICT innovation, we will look for synergies and possibilities of integration of IOTA with the “The Machine” HPE project.

What is “The Machine” about?

IOTA deals with IoT and IoT devices produce data. Billions of devices will produce a huge amount of data that can be used for multiple purposes but at least three of them require a special system: deep learning, real-time problem solving and trend analysis. These application contexts require to process as much data as possible in real time. HPE’s The Machine project aims to create supercomputers which, in addition to having a large processing capacity, also have a huge amount of memory with low energy consumption and very high access speed.

My idea, which I would like to verify in the field, is that IOTA and The Machine can be integrated allowing to simplify the data collection thanks to IOTA and then being able to achieve large-scale processing with The Machine. It is also interesting to verify the integration scenarios between Qubic and The Machine, allowing to obtain consent (and therefore publicly recognised validity) of information derived from the amount of data made available by The Machine.

Very interesting. What can you tell us about Qubic?

Development is progressing and I think we will soon see some concrete results. For those who look at IOTA as a speculative token, I think it will be an interesting moment.

Qubic is a distributed data processing system that produces consensus on both the output and the input data used. The nodes that execute the Qubic (equivalent to an Ethereum smart contract) will be remunerated. So in practice Qubic will be the equivalent of the mining system of Ethereum or Bitcoin, except that instead of consuming energy to “mine”, the Qubic nodes produce useful data that someone is willing to pay, so a useful and efficient energy consumption because it involves only the amount of nodes necessary to validate a specific piece of data.

This scenario, on the one hand, opens to interesting applications that we could call an advanced version of cloud computing, on the other hand, it triggers an economy of the IOTA Token. With Bitcoin and Ethereum the token is necessary to exploit the ledger and this has produced over time the growth in value; IOTA becomes essential to use Qubic and it is therefore reasonable to expect the same effect on the price.

Previous article Crypto.com chain price rises by 450%
Next article Investing in bitcoin was better than investing in altcoins