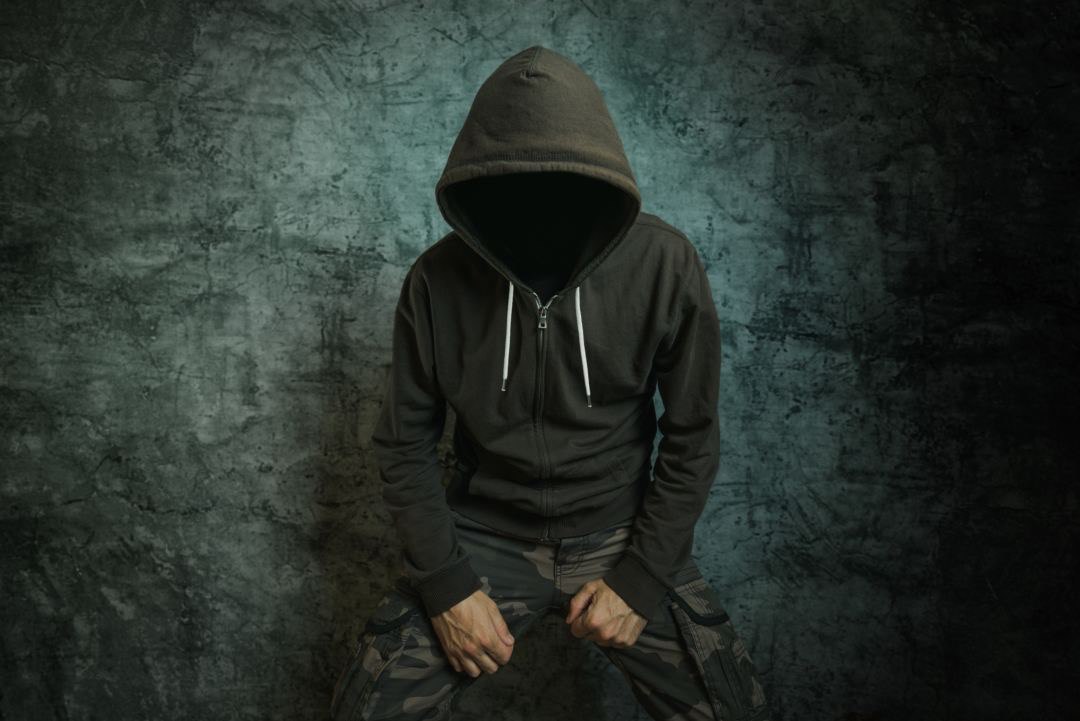 Michael Patryn would be the criminal Omar Dhanani

A twist in the QuadrigaCX case: the co-founder of the exchange, Michael Patryn, is actually called Omar Dhanani and has been involved in criminal activities in the USA.

Patryn co-founded the exchange in 2013 together with Gerald Cotten, who disappeared in India and carried with him the data of most of the exchange’s wallets, causing a loss of over $190 million to the customers.

Patryn left the company in 2016 because of disagreements about how to run the business and since then, after founding a venture in Canada specialising in fintech, he has later moved to Vietnam where he seems to live today.

Michael Patryn, aka Omar Dhanani, not only changed his name in Canada (first his last name in 2003 and then his first name in 2008), but he would also have a criminal background in the US with heavy convictions for scams, aggravated theft and credit card fraud.

Among other things, he would have been behind the shadowcrew.com website, involved in the traffic of over 1.5 million fake credit cards. 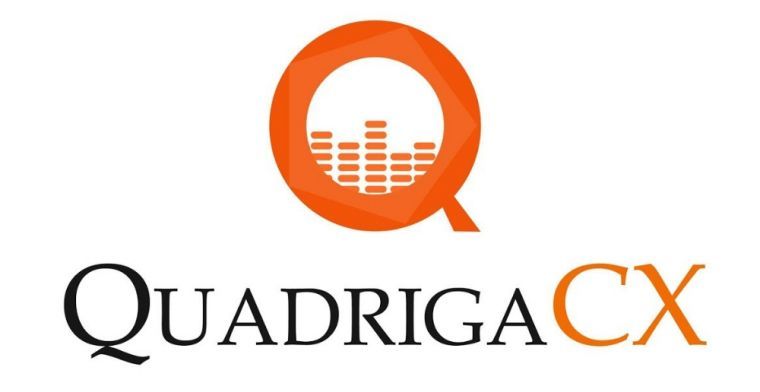 Patryn, who denies being Dhanani despite the overwhelming evidence, is still among the major shareholders of QuadrigaCX together with his wife. An embarrassing situation for the whole fintech world because, evidently, no one has done research on the entrepreneur’s past before authorising him to manage tens of millions of dollars of customers.

Gerald Cotten allegedly died in India on December 9th, 2018 at the age of 30, taking the exchange’s wallet keys to his grave and thus freezing or cancelling the deposited funds.

QuadrigaCX declared bankruptcy by relying on Canadian insolvency laws, while Cotten’s wife, Jennifer Robertson, said that in the last stages of the exchange’s life its survival was dependent on the funds directly committed by the entrepreneur. Now the discovery of the Patryn-Dhanani case casts an even darker shadow on this matter.