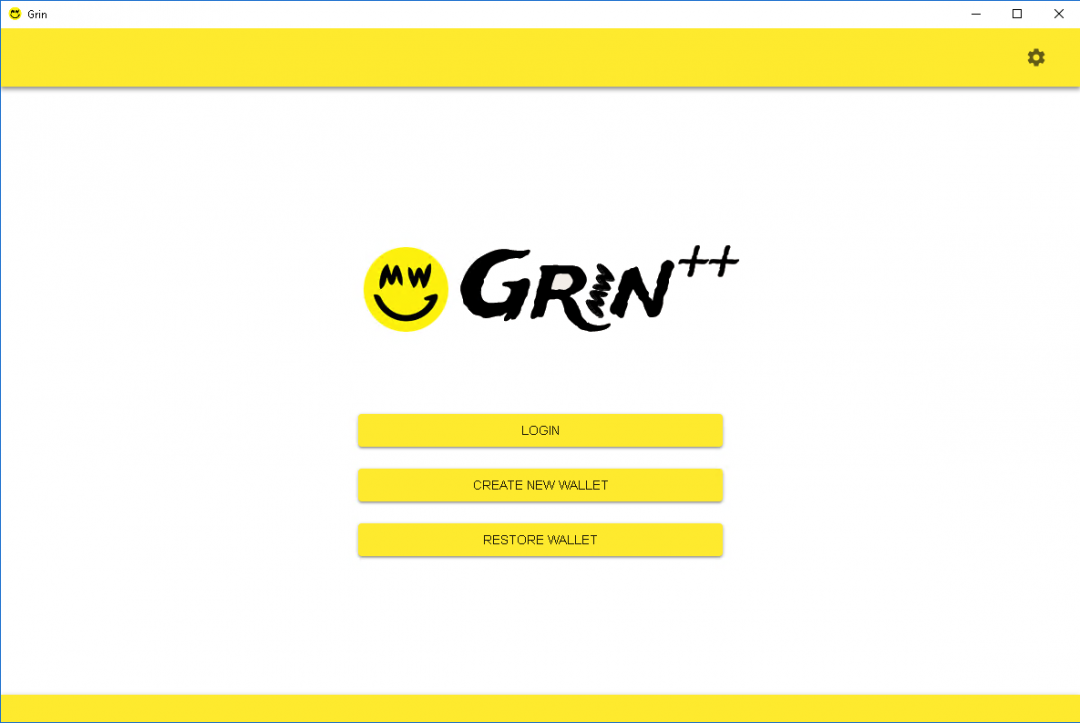 The Grin++ wallet is ready, the announcement comes from the official forum

A few hours ago, the Grin++ wallet was announced on the Grin forum, an official wallet that supports the currency based on the MimbleWimble protocol.

Currently, the wallet is in beta version but the code is already available on GitHub

However, although the official Grin client is more stable and has already been widely tested, the Grin++ wallet differs from it with some features:

Other features will also be added in the future, including:

Being still in a beta version, the developers do not recommend to use the Grin ++ wallet on a mainnet, as there are still problems and restrictions.

In this case as well, the developer David Burkett is working autonomously and free of charge, for which reason he accepts donations in bitcoin (BTC) at the address 1EF6PmGJiQawozyGfZhyG1bsqbuJsGbmTv, or even in Grin.

Grin is a privacy currency project launched on January 15 based on the MimbleWimble protocol and currently listed on a number of exchanges including the Maltese Nexex.io.

Grin, like all the projects related to it, has not done an ICO and the whole project is thus based on user donations, without even having rewards for the founders or a pre-mining

Bitcoin's price back to $17,000
A Surge in Big Eyes Coin Pre-Sale As Algorand and Enjin Coin Communities Expands

Tether and Bitcoin: a report on the first month of crypto purchases in Lugano