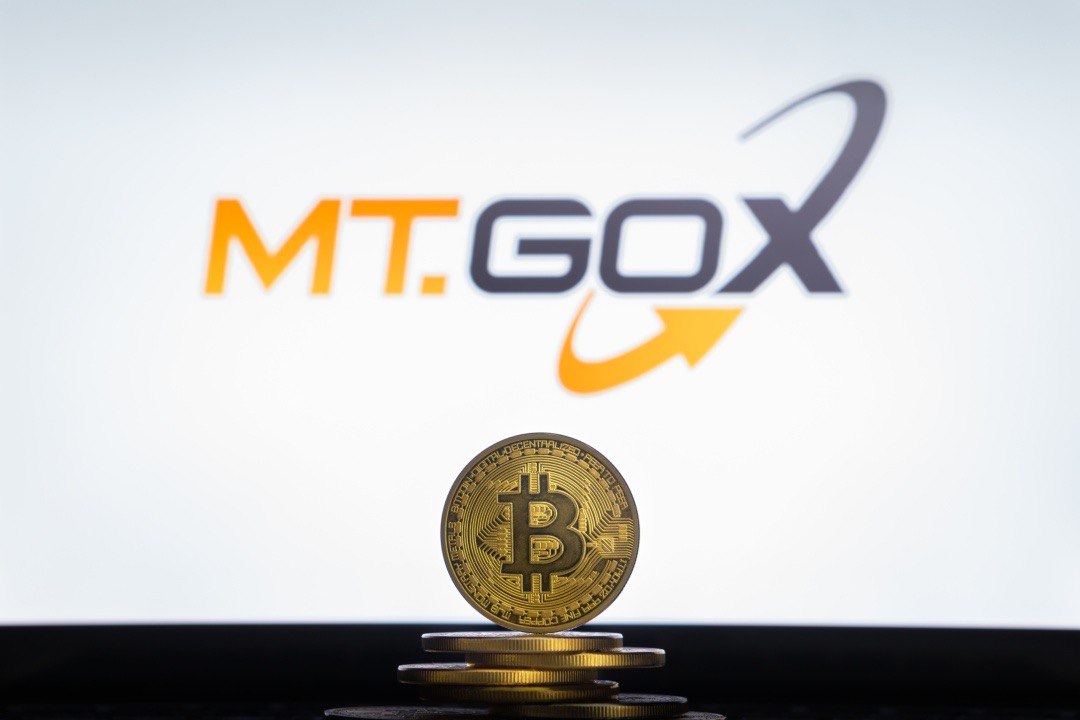 Mt. Gox creditor fund: the Rehabilitation Trustee sent an email to the creditors today stating that all the claims submitted by them have been approved by the Tokyo District Court.

The application was submitted on March 15th, 2019 by the Rehabilitation Trustee, after collecting the claims directly from the creditors.

“On March 15, 2019, the Rehabilitation Trustee approved or disapproved rehabilitation claims regarding MTGOX Bitcoin exchange users’ rights to make claims against MTGOX for return of cash or cryptocurrency, and submitted to the Tokyo District Court a statement of approval or disapproval. As a result, all of the amounts of your filed claim(s) have been approved”.

Details of the results are available on MtGox.com: creditors can login and check the status of their claim (although at the time of writing of this article the site is under maintenance).

These funds will now be placed in a trust, and from April 26th the timetable and conditions for the civil rehabilitation process will be defined.

So, although the claims have been approved, it is still too early to know when they will be distributed. At the very least, however, creditors now know how much they should receive, even though they will not receive how much they have lost.

The above email concludes with the promise of further communications in the future when new information, such as the schedule for distributing funds to creditors, becomes available.