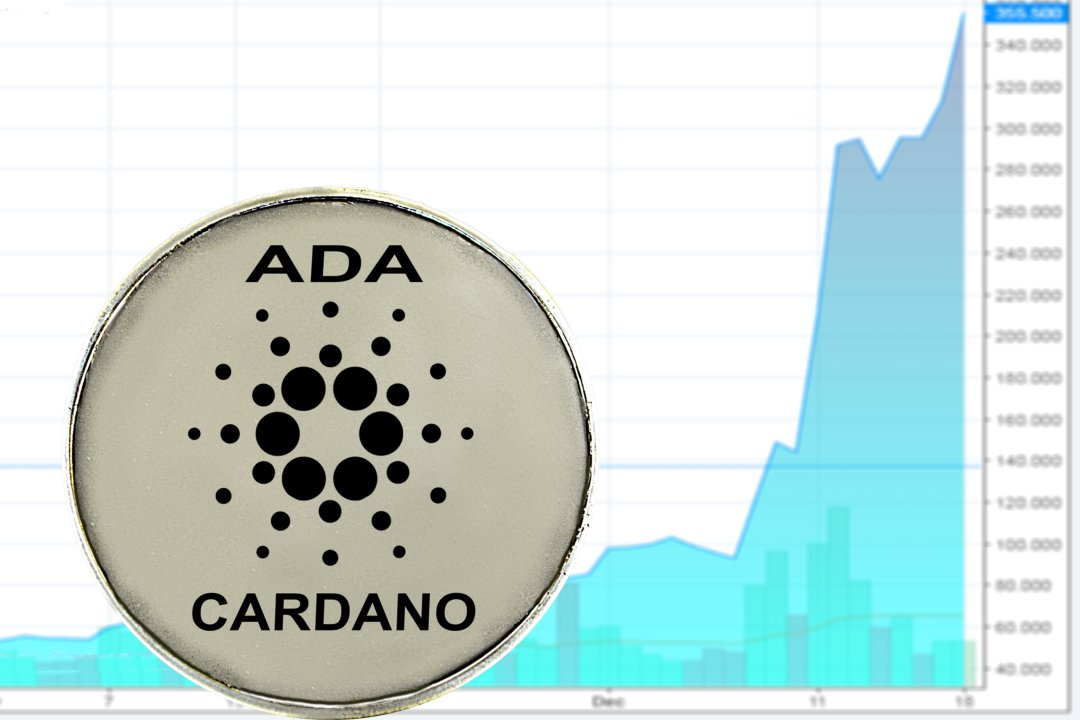 In today’s analysis, three cryptocurrencies stand out among the others: Cardano (ADA) with a +5% price increase, followed by Monero (XMR) and Ontology (ONT), both upwards by 3%.

It is worth noting the positive movement of the price of Cardano that returns to press the tenth position of Tron. The bullish movement stays on a medium-term upward trend. The positive news is that prices are back above $0.054, reviewing the levels of early January and mid-November of last year.

A signal that if confirmed in the next few days would indicate that the target price could be aiming at 8 cents.

Among the worst, even if the decline is not worrying, there is Stellar who after the rises of recent days, now loses ground with a 3% drop.

The balance of the last week (starting from last Wednesday) among the first 25 cryptocurrencies, is positive, as all show increases. Bitcoin Cash (BCH) stands out with a rise of over 23%, Ontology (among the best of the day) reaching a +30%. Litecoin and Stellar Lumens follow even if at a distance, rising by 8%. These are accompanied by Monero (+9%) and by the price of Cardano, which scores a double-digit increase (13%).

Capitalisation returns above $140 billion. A positive sign, even in days like today where the negative sign prevails: the drops do not affect the underlying trend that remains bullish.

The volumes remain strong with daily trades of 36 billion dollars.

The capitalisation of the first three cryptocurrencies remains unchanged, but the consolidation of Litecoin in 4th and EOS in 5th position indicate the stability of important support levels.

The situation is unchanged: imperceptible fluctuations that since Monday morning have seen Ethereum’s price almost glued between 140 and 141 dollars.

The structure remains unaltered, the weather is favourable to any downward movements that will not be worrying if prices remain above the threshold of 125-130 dollars.