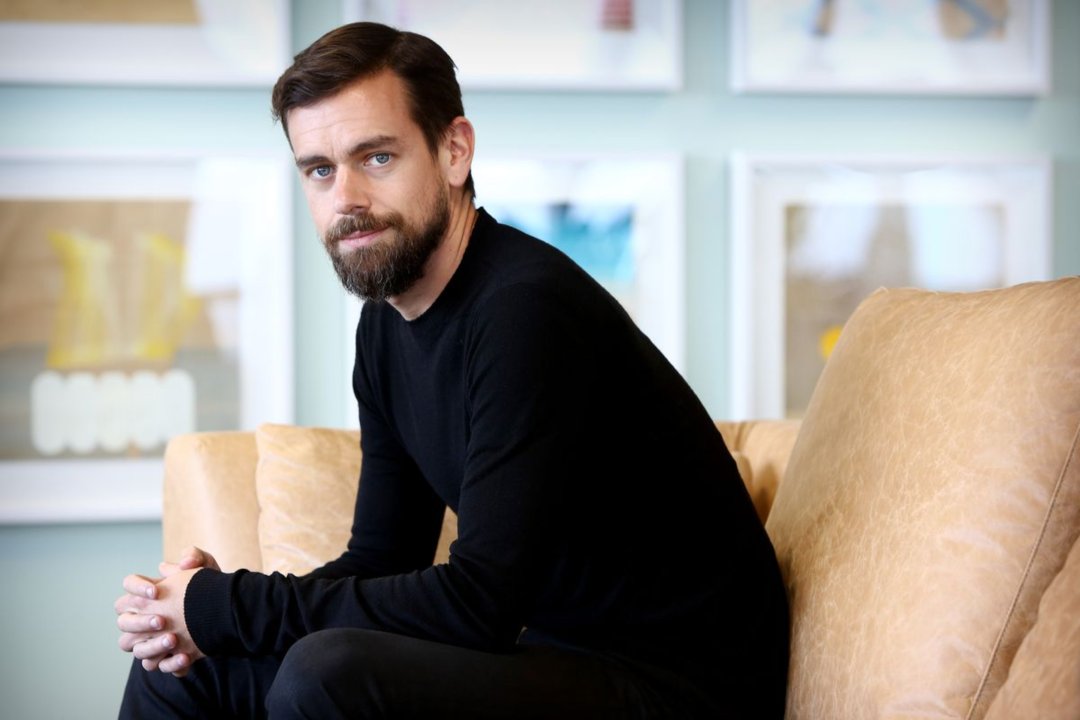 #BitcoinTwitter and #CryptoTwitter! Square is hiring 3-4 crypto engineers and 1 designer to work full-time on open source contributions to the bitcoin/crypto ecosystem. Work from anywhere, report directly to me, and we can even pay you in bitcoin! Introducing @SqCrypto. Why?

These experts will work full time on open source tools for the Bitcoin/Crypto ecosystem. They will be able to work remotely and will report directly to Dorsey. They can also be paid in bitcoin. For the time being, however, there are no further details.

Square is the company that Dorsey co-founded, and that deals with online payments. The same tweet in which the recruitment was announced also promoted the Square Crypto Twitter profile, which was created this month but has already almost 10,000 followers.

The Dorsey tweet reveals a couple of very interesting details.

The first is that the activity that this small development team will carry out will be open source, following the crypto philosophy. 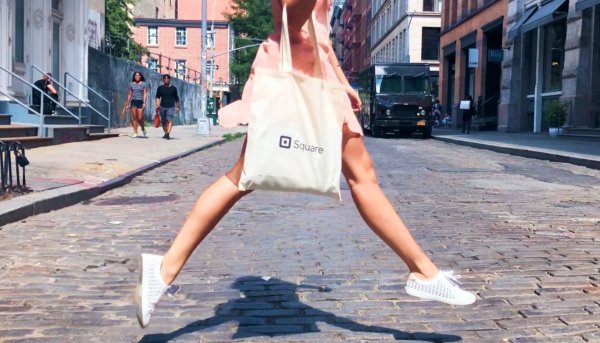 Neither Twitter nor Square are open source platforms, and in the crypto sector, everything that is not open source is not very well-received by the community.

This choice reveals Dorsey’s sensitivity to the industry and confirms once again that the founder of Twitter is a very well informed person with regard to these technologies – to the extent that he can actually be described as a bitcoiner.

“This will be Square’s first open source initiative independent of our business objectives. These folks will focus entirely on what’s best for the crypto community and individual economic empowerment, not on Square’s commercial interests. All resulting work will be open and free”.

In reality, this is not a particularly unusual detail for the crypto sector, but it certainly is for the mainstream to which both Twitter and Square belong.

In light of what Dorsey has said over the last few months, it is perhaps fair to imagine that Twitter could be the first major global mainstream platform to adopt bitcoin as its base currency. For the moment, there is no concrete evidence that this will happen, but there are a number of indications that inevitably lead us to think that sooner or later it might be the case.