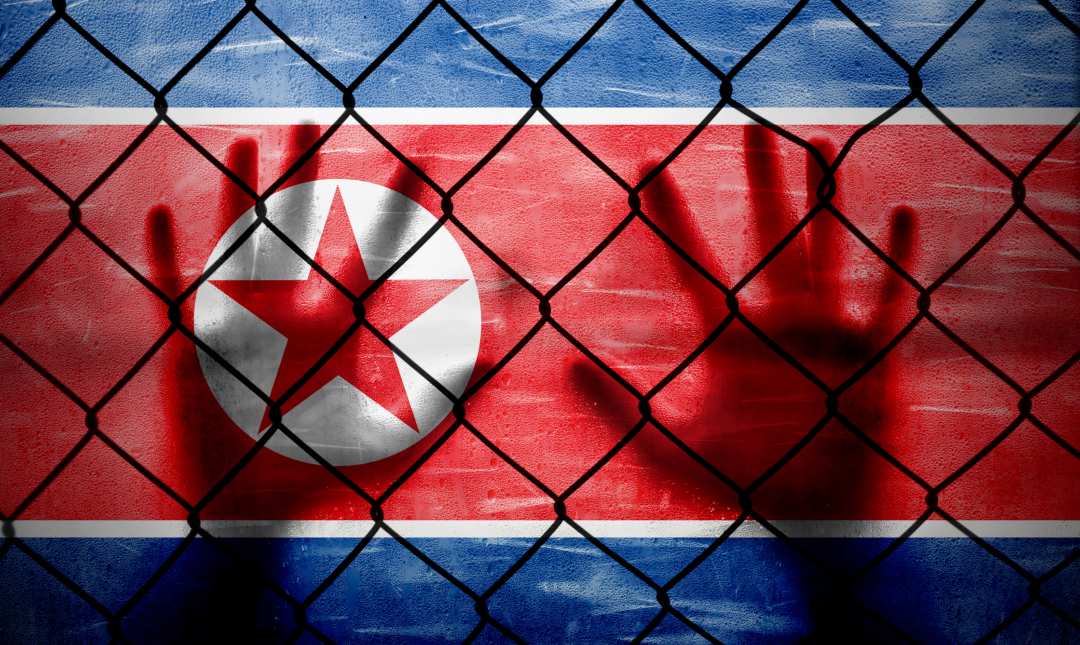 Groups of dissidents to the oppressive North Korean regime have decided to turn to crypto to finance their activities.

Following a raid that took place a few days ago at the North Korean embassy in Madrid, an opposition group to Kim Jong-un’s totalitarian regime called Cheollima Civil Defense decided to raise funds by selling entry visas for the future free and democratic North Korea.

The first 1000 visas will be sold starting on Saturday and will allow using Ethereum (ETH) as a means of payment, to which voluntary donations can also be added. The visa resembles a real visa like the one obtained when entering a country, it lasts 45 days and can be followed by other visas up to a maximum of 200 thousand. 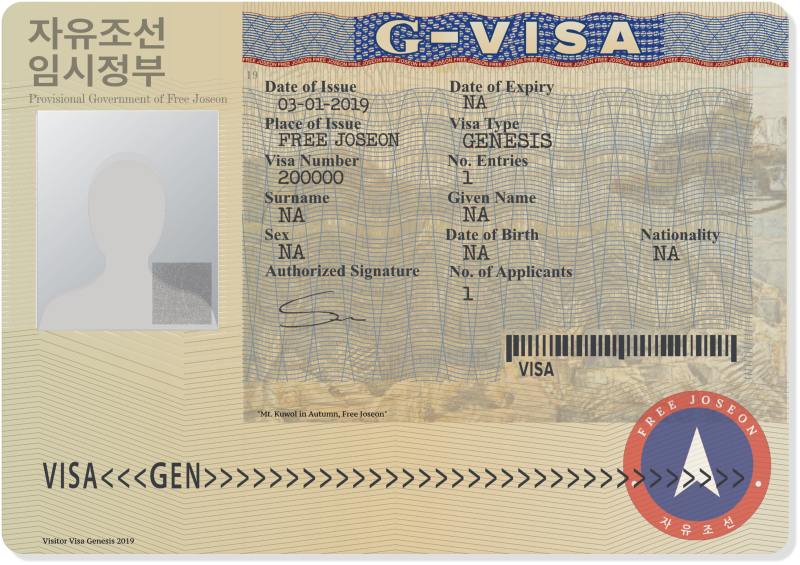 These visas are obviously honorary in the sense that it is not advisable to go to Pyongyang showing this document, but it is a way to give recognition to those who, actively, have supported the movement of democratic resistance to the communist government.

Among other things, this is the first time in the West that the existence of a dissident movement has been known, even though it is very difficult to understand its extent.

Cheollima Civil Defense has managed to contact and rescue the son of Kim Jong-nam, Kim Jong-un’s stepbrother, who was killed in 2017 in Malaysia by his uncle’s secret service.

The man now lives in Macao and has expressed gratitude for the work of the resistance, who might also have direct aid from South Korea and the USA.

Until now, the main link between North Korea and crypto came from the works of Pyongyang’s state hackers, who were suspected of being behind large violation operations against exchanges and banks.

Now the confidentiality of cryptocurrencies also makes it possible to contribute anonymously to a campaign for the freedom of a nation that has been oppressed for over 70 years.