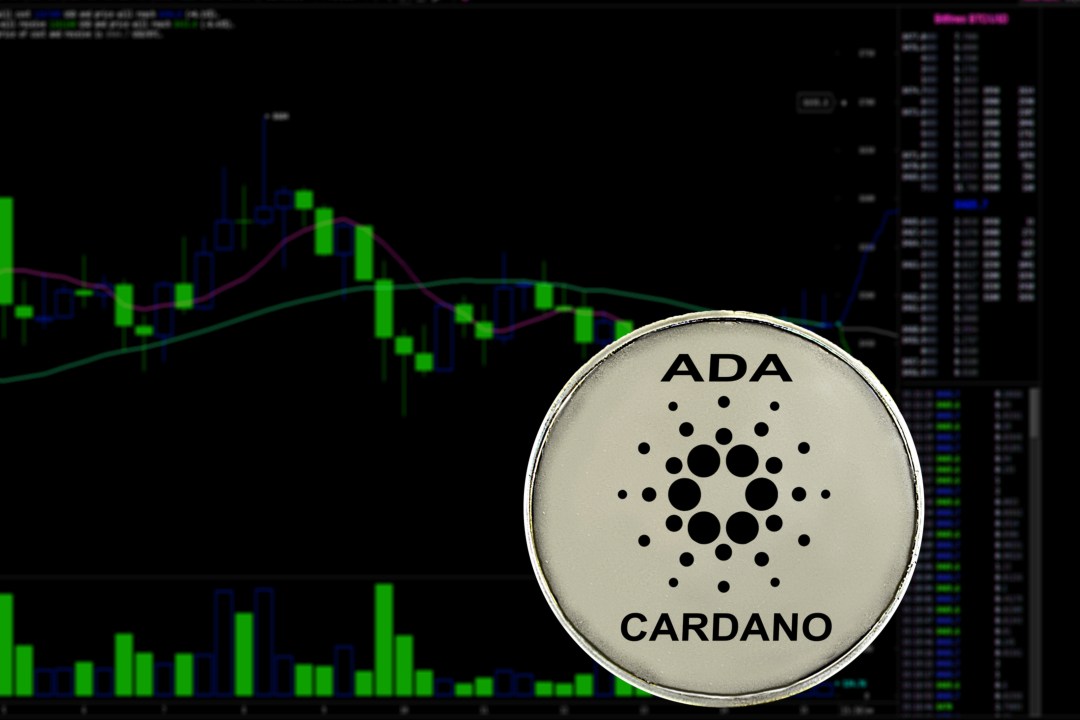 Cardano: the value of the crypto today rises by 4%

The best crypto of today is Cardano (ADA) whose value rises by 4%. In the last 48 hours, the cryptocurrency has been benefiting from the mainnet update and the improved wallet security against phishing attacks.

Cardano, with today’s rise, reaches the 10th position held by Tron, with a difference in total capitalisation which now amounts to “only” 300 million dollars. Alongside Cardano, among the best of today, there are also IOTA aln Bitcoin Cash, whose value rises by 4%.

Among the worst of the top 20 there is Stellar Lumens who loses 3%. Even Ontology (ONT), which was the best yesterday, is now down 7%.

The other cryptocurrencies in red today are Ripple (XRP) and Bitcoin SV (BSV), but the loss is not a concern, as it is only around 1%.

The week’s outlook might seem negative, but the context continues to confirm consolidation, also on the basis of the total market cap, which has returned to over 140 billion dollars.

The day saw a decrease in trading volume. The dominance of bitcoin continues to fluctuate at the lowest levels since last August, and this is a signal that confirms the very good performance of the altcoins in the last two weeks, which are supporting a decisive recovery of the market. Some cryptocurrencies are leaving behind the negative period that started in mid-December and early February, which in the medium term is a very positive signal.

The judge is the market and the sentence will come in the next few weeks.

Bitcoin, after trying to push beyond the $4,200 threshold in recent hours, returns to test the threshold of dynamic support of $4,000, which now becomes relevant over the weekend.

In the next few hours, it will be advisable to follow whether or not this level is held.

If sealed, it would increase the likelihood of further increases in the next few days.

On the contrary, a slide below 4,000 would lead to the continuation of the next short-medium-term support of 3850-3750 dollars.

For bitcoin, it is important to maintain the dominance of more than 50% as well as the consolidation of support levels that have been the subject of technical analysis in recent weeks.

The situation of Ethereum remains almost unchanged. Despite the breaking of the dynamic trendline that began with the low of February, it is important for Ethereum to carefully observe where prices will come out of the congestion that has characterised the movement since the beginning of February, a movement that is keeping prices between 132 and 142 dollars, an area of 10 dollars with microscopic oscillations that, from a technical point of view, are not very useful for identifying critical areas.

With the time passing, more and more attention will be paid to a breakage of an upward side channel over 145 dollars with prices prepared to go at least up to 155 dollars or more.

If there were a drop below $130, prices would most likely reach $125, an important threshold to follow, the penultimate bulwark before the support level of $115.

Failure to hold these last two levels of support would open a corrective phase that would begin to worry with extensions that could be absorbed without particular severity down to the $100 area.

Previous article Blockchain Life 2019: a new event in Singapore
Next article Tron: the next steps in the development plan