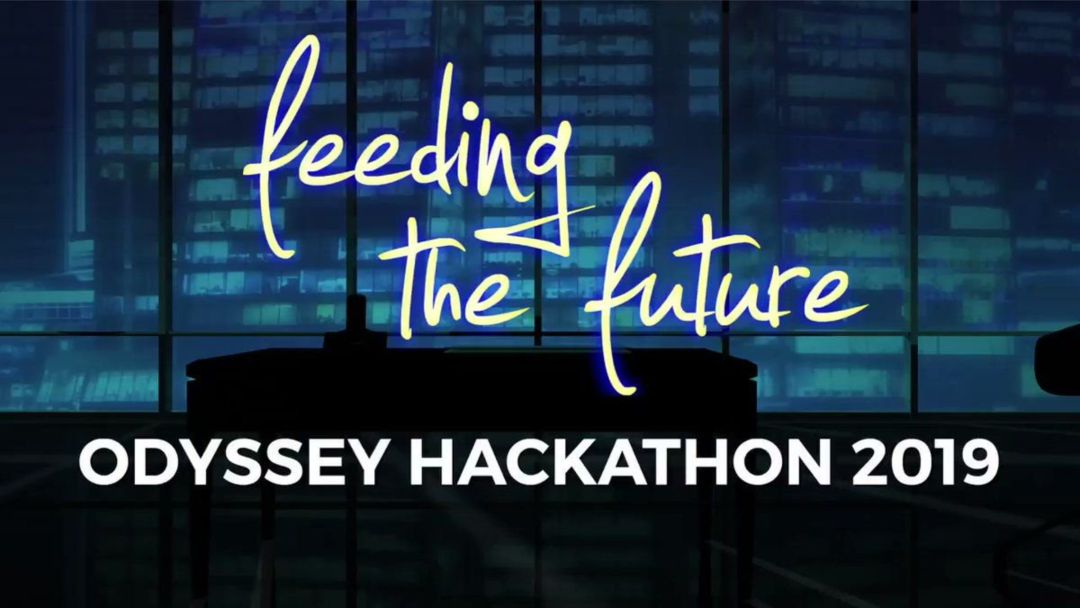 The third edition of Odyssey, a hackathon on blockchain and AI that connects developer teams with the aim of working on the ideas of the Dutch government, corporations and non-profit companies in different fields and sectors, will be held next month in the Netherlands. 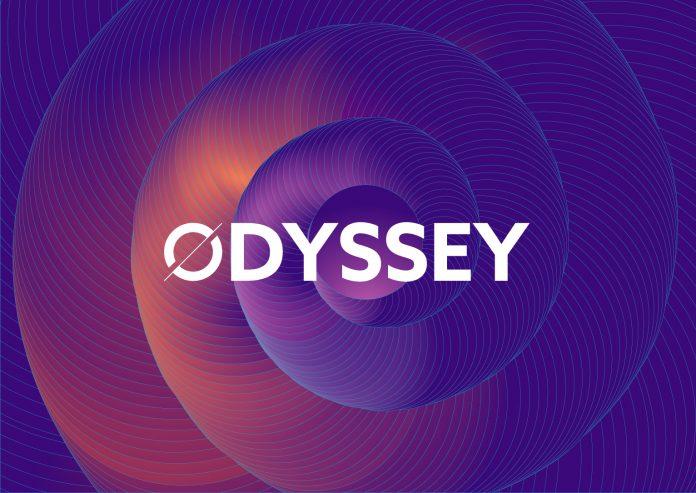 The Odyssey Hackathon 2019 will be supported by various government agencies, organisations and companies, including the Ministry of the Interior, banks (Dutch Central Bank) and other financial companies, with over 100 teams (of 5-6 people each) which will also create AI prototypes.

Interesting challenges include creating an advanced digital identity system where the citizen will be at the centre of everything and have full control over his or her data; as well as developing an open source platform to detect privacy breaches within the GDPR, allowing governments to prevent user data from being exposed to third parties without their consent.

The Odyssey blockchain hackathon will take place in Groningen, the Netherlands, from 11 to 15 April, with a forecast of over 1500 visitors.

The top 20 teams will receive a prize of €200,000 and the opportunity to enter the development program of the platform “Odyssey Incubation Programme” allowing the testing, development and launch of the prototype on a large scale, all in 100 days.