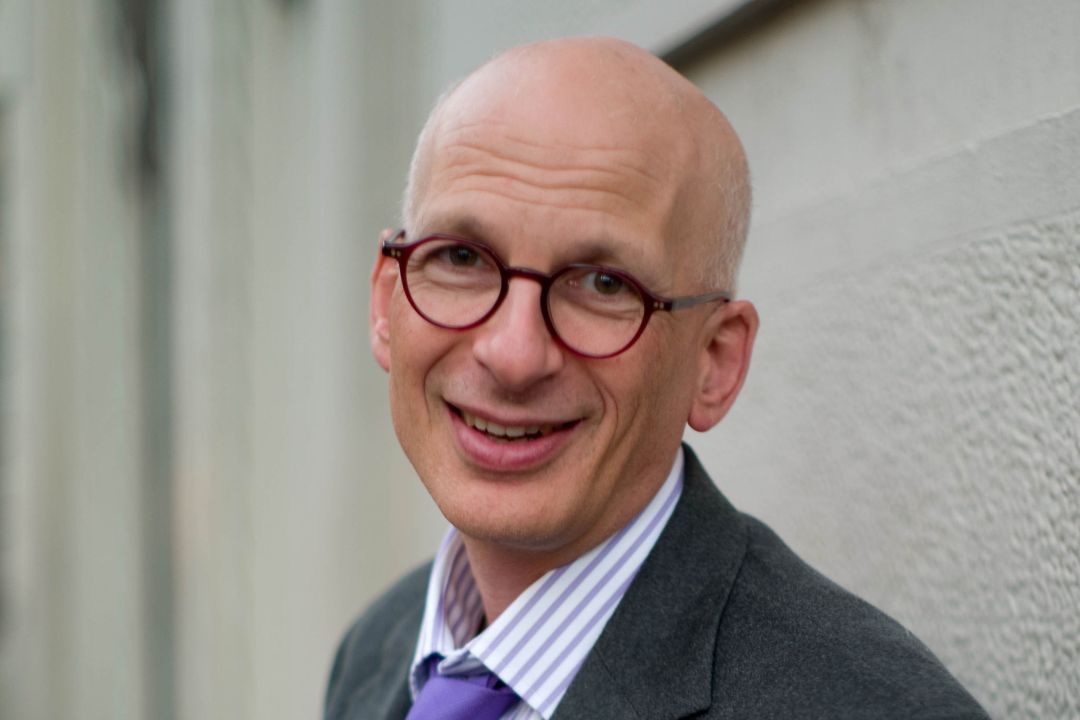 In a recent post on his blog the web marketing guru, Seth Godin warns against centralized control.

“Centralized control is fabulous until it isn’t”.

Using Google as an example, which now actually controls what is created in many corners of the web, Godin explains, “if your project isn’t Google-friendly, it probably won’t get built”, or “if it used to be Google-friendly but it isn’t anymore, it will disappear”.

This centralized control works up to a point, after which “in the long run, where the long tail has fewer chances to thrive and where the powerful magic of choice disappears, we stagnate” Godin continues.

At this point, he abandons his field (i.e. the web) and broadens the horizon of his reasoning to the States.

“If a centralized government authority decided what news and content we saw, filtered our incoming mail and regularly bankrupted competitors it didn’t like, there’d probably be more of an outcry. The alternative remains the power of peer-to-peer connection. Not the centralized authority of an unknown algorithm, but the roots-based cultural shift that happens when people find the others. When we build something that works better when it’s shared, it’s more likely to be shared”.

Godin, with his Akimbo workshops, has long been involved in the so-called peer-to-peer learning, i.e. education distributed not between teachers and students, but between students themselves who teach one another.

But in this post he goes much further than teaching, going beyond a much more general field, which has nothing to do with education.

This time he addresses centralization in general as a limit to development, which can be overcome by peer-to-peer decentralization.

He never mentions the word “decentralization”, but since he proposes a P2P alternative to centralization, the concept he refers to, without quoting it directly, is exactly that.

Since Seth Godin is a real worldwide reference point for the web, as well as a pioneer of web-marketing, this stance may suggest that he is taking a stand in favour of decentralization as an alternative capable of producing greater development than centralization. If this were true, for decentralization to have a new supporter like Seth Godin could be a real turning point at the global level.