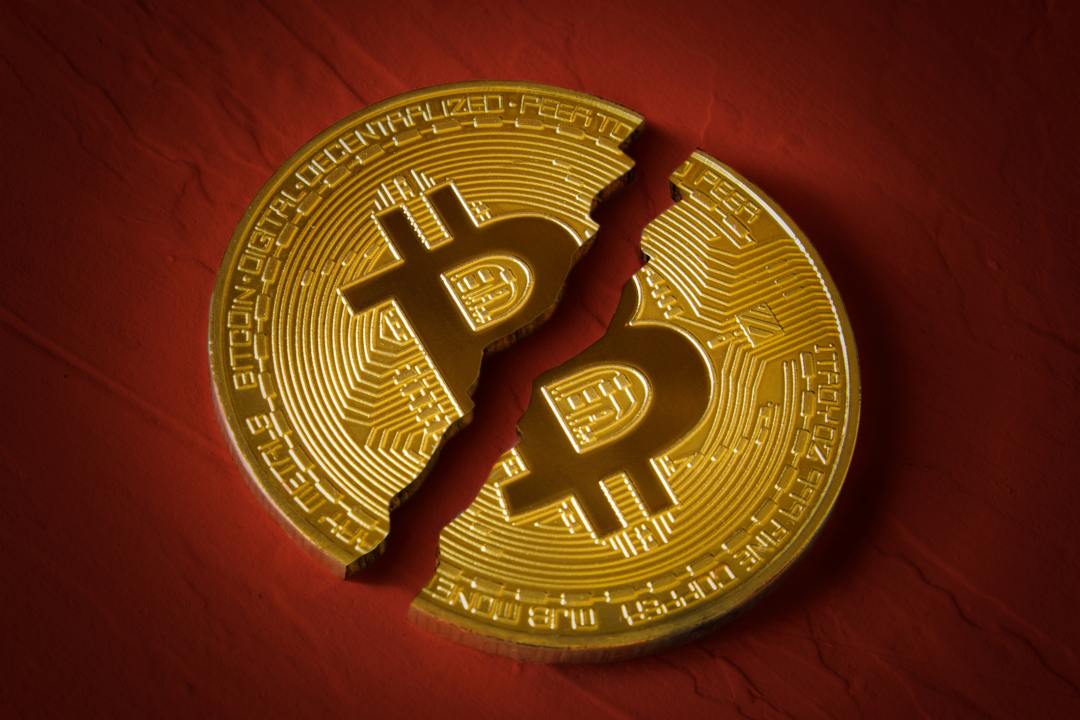 Weaver intervened during the last episode of the podcast Odd Lots by Bloomberg and claimed that anyone with a real technical knowledge immediately understood, since 2010, that bitcoin was nothing more than excrement.

“So what happened when the cryptocurrencies first came out in 2010 and 2011 is most people who looked at it with technical understanding went, ‘Oh, this is bovine excrement'”.

He had previously stated that, according to him, blockchain and cryptocurrency should both be “burned with fire“.

The reason would be that as a currency it is a total failure, so much so that it would leave its users with only “very few non-criminal uses“.

“The big fatal flaw is that it doesn’t actually work as currency. If you can’t use it as a competitor to all the other actual digital currency systems we have, like, oh, PayPal…. All of these payment systems are vastly more efficient than the cryptocurrencies, unless you’re interested in criminal activity”.

This failure would have been due to three reasons. First of all, the irreversibility of transactions would make it difficult for them to be acquired, as sellers must take precautions to avoid fraud or deception.

Secondly, cryptocurrencies are difficult for the average man to store safely, as evidenced by the numerous hacks.

Finally, they would be too difficult to spend.

In addition, Weaver said that many vendors who claim to accept cryptocurrencies actually do not accept them, but use third-party fiat money conversion services such as BitPay or Coinbase Commerce.

He then focused his attention on the deflationary nature of bitcoin, which stimulates savings and do not favours spending, recalling the lesson of the Great Depression, which showed that the only thing worse than inflation is deflation.

According to Weaver, to destroy bitcoin, the US government could close Tether, which issues USDT, the stable coin that acts as a proxy for the US dollar in the vast majority of cryptocurrency exchanges.

The second risk would be related to Proof-of-Work (PoW) that could lead Bitcoin into a “death spiral“. In fact, according to Weaver, if the price of bitcoin were to fall too quickly, the network would lose its safety because many miners could switch off their machines.

Previous article Cardano: news on the price of the crypto
Next article Stellar Lumens: receive $50 in XLM with Coinbase Earn