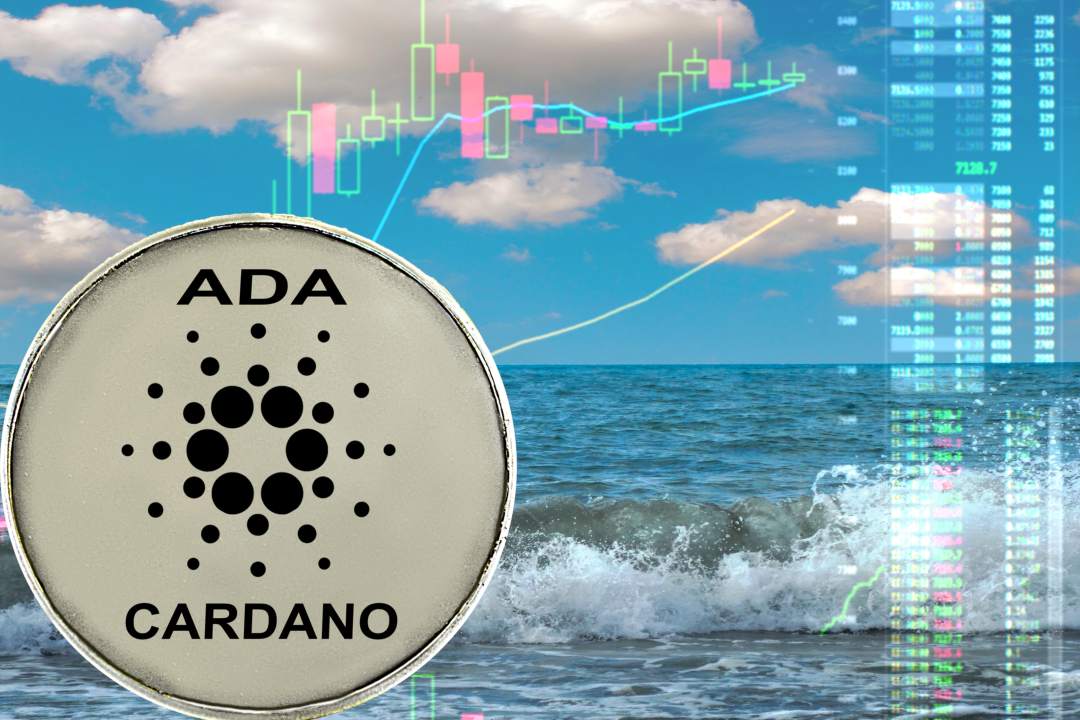 Cardano: news on the price of the crypto

Among the top 20, the one that today starts the week with the worst price performance is Cardano, the same crypto that in recent days had characterised the bullish movement achieving a rise of 20%. Today, however, there are bad news: Cardano is the worst crypto of the day with a decline that extends just over 3%.

Cardano’s upward movement had also continued over the weekend and this had allowed it to reach tenth position, undermining Tron, who had fallen to 11th position, which today also falls nearly 3%.

Among the best there’s Tezos (XTZ), whose price rises 6%, followed by two cryptocurrencies known for their particularity that are PundiX (NPXS), in 57th position and (ZRX), in 36th position with 171 million capitalisation. Both stand out on this slow day with increases of 3%.

The best of the top 100 is Maximine Coin (MXM), which occupies the 46th position. It is a little-known token developed on the Ethereum platform. Born in August 2018 Maximine Coin in the last few weeks has been making itself noticed with an intense rise that is bringing it from $ 0.005 at the beginning of February to today’s value of $ 0.09.

Among the worst of the day, the most pronounced drops are Crypto.com Chain (CRO) which fell by more than 17% and Enjin Coin (ENJ) which lost 6%. In the last few days, however, both had been noted for their three-digit rises, which is why a retracement is also normal, as a result of the profit taking of those who had had the skill and fortune to benefit from the upward movement.

Total capitalisation continues to cling to around $140 billion.

Daily volumes remain low despite the 34 billion dollars traded in the last 24 hours. The dominance of the first three cryptocurrencies remains the same as last week.

Bitcoin hasn’t moved from last week’s levels. Today’s fluctuations are over $4,000 and the change on a weekly basis is zero. This confirms how prices are continuing to move in a very narrow range.

The levels of support remain the psychological one of 4,000 dollars and the technical one at 3,850 and 3,750 dollars. Upwards it is necessary to recover the 4,200 dollars to benefit from new purchases and pushes to 4,300-4,400, levels abandoned since late February, the highest in 2019.

Since last Wednesday, the price of ETH has fluctuated in a channel of 5 dollars, between 136 and 141 dollars, movements which do not give any technical contribution. The only positive note is that time continues in the direction of the closing of the bimonthly cycle, which usually leads to bearish movements, but which are not occurring. And that’s good.

Being a bearish conclusive phase, the hypotheses favor an eventual downward movement, but there are few technical indications for which an increase that could happen with the breaking of the 142-145 dollars is not to be excluded.