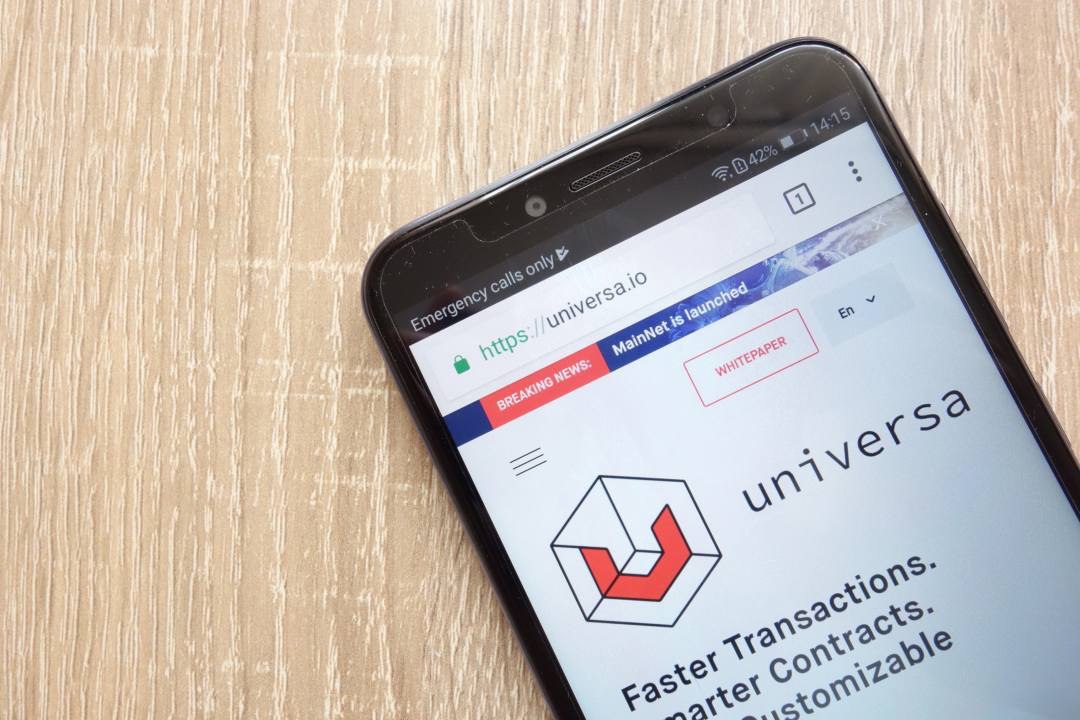 A small but significant change in the Universa project: the blockchain project abandoned the Universa.io internet address to move to Universa.com.

The previous site now has a redirect to the Universa.net site, a financial company with completely different objectives and businesses, linked to asset management with a focus on risk reduction.

There is no further information on what events led to the change of the website address. We can assume that, since Universa, the asset management company, was founded prior to the company linked to the asset currency, it has also been given priority in registering the website, leaving the .com site to the latter.

Surely, if that were the case, it would have been a smart move since Universa.io enjoys the traffic generated by the social launch campaign of the virtual currency.

In fact, on Telegram the founder of Universa explained:

“This issue does not affect Universa as a company, us as a team, and especially Universa Blockchain works pretty well. It is possible to hit Universa.io, but it is impossible to stop us and decentralization. We have a lot of domains and working to get back even this one. Big games have big bets, US showed us their muscles, we will stand and keep fighting till the end”.

The ICO at the beginning of 2018 was a very successful initiative involving funding of about 28 million dollars that had seen initial quotations that were close to 60 million in value in March 2018. Unfortunately, the subsequent “cryptocurrency winter” has affected its prices, reducing its current capitalisation to just over 7.5 million dollars.

Nonetheless, the project is continuing its development, with agreements underway with ZAMET international Company for the development of the blockchain and the related industry in Uzbekistan within the UNI HUB Technology Hub.

Universa also proposed to find a solution to the problem of intellectual property protection in the Moscow supercluster of technological innovation, as explained by the founder Alexander Borodich at the last Russian Investment Forum in Sochi.