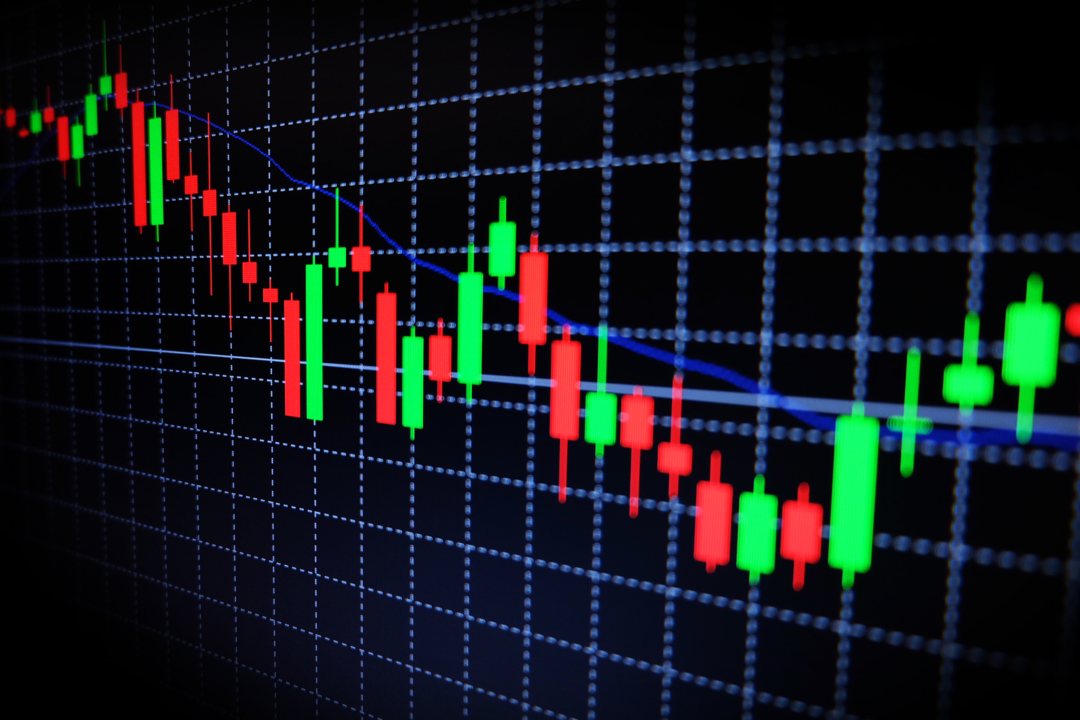 In today’s crypto market, the best remains Maximine Coin (MXM) with the price marking a double-digit rise of over 30%.

A performance that leads MXM to climb up to the 40th position. Maximine Coin is a very little-known token, but given the price performance of the last month, it is attracting the attention of many. From the lows of February, the price of Maximine Coin has risen by 2000%, a multiplication of more than 20 times its value in less than two months.

Scrolling through the top 100, more than 70% are in negative territory. Among the best known we have to reach the 25th position to find the first green sign. It is Basic Attention Token (BAT) which rises by 3%.

The weakness of these last 48 hours pushes capitalisation back below $140 billion, a signal that is not yet worrying. Bitcoin’s market share, like that of the main cryptocurrencies, remains unchanged.

In the last 12 hours, bitcoin is retreating under the psychological support of $4,000. Prices that after more than 10 days come out of weekly congestion, in line with the end of the bimonthly cycle repeatedly analysed.

A price adjustment due to the low volumes that had not particularly supported trading in recent days. The situation is not yet worrying. Direct support is $3,850. Widening the time horizon, therefore after the end of the two-month cycle, it is important for prices to recover the 4,200-4300 dollars.

Prices are back at the $135 threshold, nothing to worry about here either. Ethereum sees the $125 level of support in the medium term and then $115 dollars from a long-term perspective.

In this case, too, the bimonthly cycle is about to end in early April. Confirmations will come, as always, from the prices and the tightness of the supports mentioned.

Upwards it is necessary to push over 145 dollars and then later to 155 dollars. Crucial levels to open a possible bullish space for the next two months.