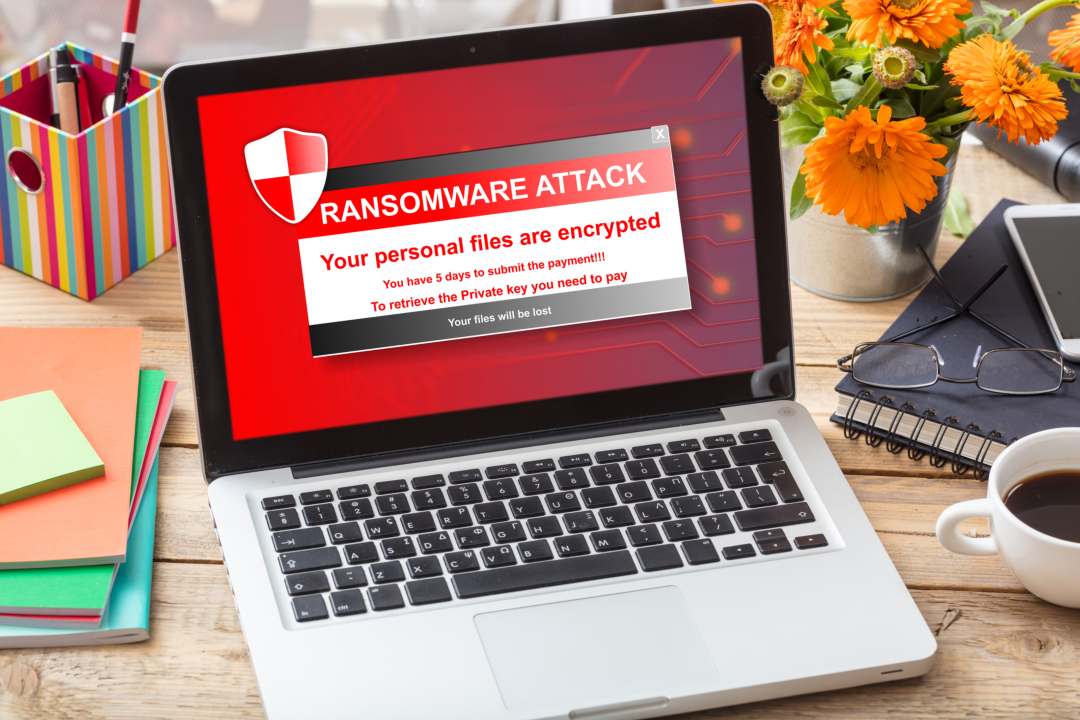 Trend Micro report: Italy the country most affected by ransomware

Trend Micro presented its annual malware report, revealing, for example, that Italy is the European country most affected by ransomware.

In fact, in 2018 Italy was the first country in Europe and the tenth country in the world most affected by this phenomenon. 12.92% of all ransomware attacks in Europe were concentrated in the Bel Paese, while the most affected worldwide were the USA, Brazil, India, Vietnam, Mexico, Turkey, Indonesia, China, and Bangladesh.

In addition, still in Italy, 26,353,635 malware were intercepted in 2018, which places the country in the 12th position worldwide for this category.

There were 10,182,915 visits to malignant sites in the country, whereas 1,485,794 malignant sites were hosted in Italy and blocked. More than six hundred million people were threatened by email, while less than five thousand people were subjected to malware that attacks online banking. 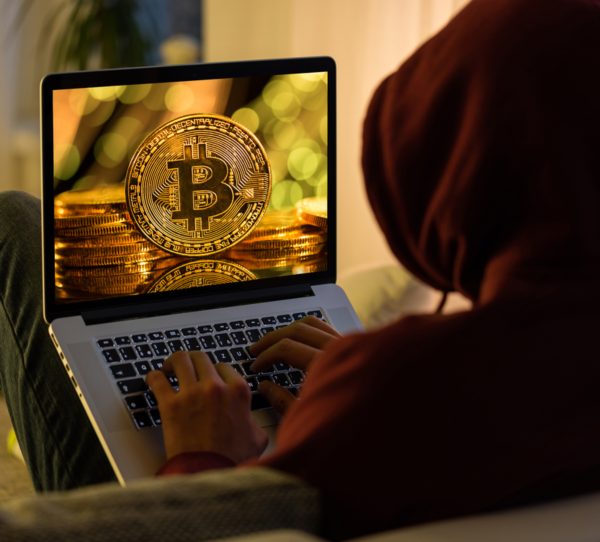 However, if on the one hand ransomware remains very widespread in Italy, at a global level its incidence has fallen by 91% compared to 2017. In fact, the cybercrime scene is changing: attacks are increasingly studied and targeted, as opposed to the past when they targeted a large number of people indiscriminately.

For example, the spread of viruses that mine cryptocurrencies has increased by 237%, and phishing URLs have grown by 269%.

In addition, Business Email Compromise (BEC) attacks also increased by 28%, averaging about $132,000 per attack. This is also a type of scam that does not involve the use of malware, so as to be able to pass unscathed the traditional defences: in order to defend themselves, companies must implement smart solutions, such as those that analyse the writing style of emails to identify fraud attempts.

In 2018, Trend Micro’s Zero Day Initiative (ZDI) discovered more vulnerabilities than any other year before, including a 224% increase in Industrial Control System bugs, where cybercriminals are also able to exploit vulnerabilities for which patches have already been released but have not yet been implemented by companies.

During the year, Trend Micro blocked a total of 48 billion threats.