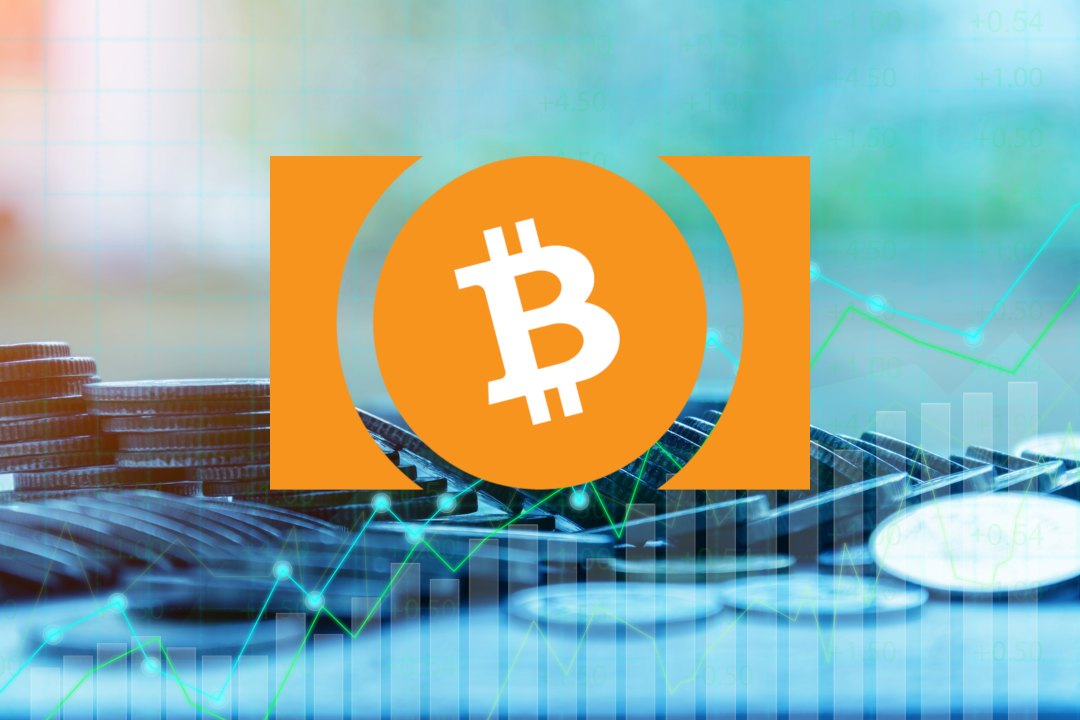 Technical analysis: Bitcoin Cash up by 22%

Among all the cryptocurrencies, Bitcoin Cash and Litecoin stand out in today’s technical analysis, both scoring another double-digit rise. Bitcoin Cash increases by more than 22%, while Litecoin stabilises at over 10%.

Among the other crypto that are performing very well, there’s also Cardano with a + 5% and Bitcoin with a rise above 2%. This increase, added to the performance of the past few days, is equal to +30% from the lows at the end of March.

What is causing the rise of Bitcoin Cash and Litecoin, two of the best-known cryptocurrencies? If the increases of the last few days have drawn attention to bitcoin, in reality, BCH and LTC have done much better, especially Bitcoin Cash.

There is no real reason for this rise. It can be said that Bitcoin Cash will see the launch of the Simple Ledger Protocol in the next few days, a further implementation of the protocol.

Litecoin, on the other hand, announced the implementation of the MimbleWimble protocol in February, while the halving is expected in December.

These are news that were already known and that add up to this explosive rise, with Bitcoin Cash that from the lows of early April, in 48 hours, rises by about 30%. These movements, when added to the lows of mid-December, see an increase of about 60%, double the performance of BTC.

Capitalisation remained strong, at over $175 billion, with volumes trading reminiscent of the best periods. Just like the movements, the volumes also bring the clocks back in time, when the cryptocurrencies were showing bullish periods between 2017 and the beginning of 2018. Compared to the weekly average, these trading volumes are more than 40-50% higher.

The dominance of bitcoin manages to stay just above the threshold of 50.5%, confirming that the current movement is structural and emphasizes the altcoins.

Ripple, on the other hand, was hit very badly, despite its attempt to recover the levels of resistance that had been abandoned for several months now, and continues to fall with its dominance below the 9% threshold.

The periods of glory for Ripple, who took second place in the final phase of 2018, seem a long way off. XRP is reviewing the levels at the beginning of the year, January 2019.

Yesterday afternoon bitcoin attempted a bullish move to 5,300 dollars, one step away from the crucial long-term resistance of $5,400. The retracement brings prices into contact with the technical and psychological threshold of $5,000, a movement that is now seeking price consolidation in this area.

After a rise of more than 30% in a few days, profit taking prevails, but this now does not disturb the Bulls and the upward movement if prices will manage to stay above the threshold of $4,800. A $4,500 level retracement would start to worry.

If bitcoin, on the other hand, were to remain above 5,000 dollars, it would be a sign of a return of a strong and important force to be evaluated also in the coming months. Bitcoin must exceed 5,400 to continue the upward trend.

Yesterday’s movement led Ethereum’s prices to rise and reach 180 dollars, levels that had not been recorded since mid-November. It’s a very positive sign, which now, however, sees the retracement below the fateful threshold of $165, a break out of the triple maximum broken between Tuesday and Wednesday.

Ethereum requires confirmation above $165 over the next two days. If this were not the case, the return of the price in the congestion of the last three months would again increase the caution that investors have maintained on Ethereum throughout this time.

A bearish movement would only begin to worry with a return of prices to 140-135 dollars. Conversely, the breaking of the 180-185 dollars in the next few days would be very positive and would bring euphoria back in the medium-long term.

Previous article BTC Markets: the exchange now supports Stellar
Next article Tron: the blockchain is ready for the Sun Network