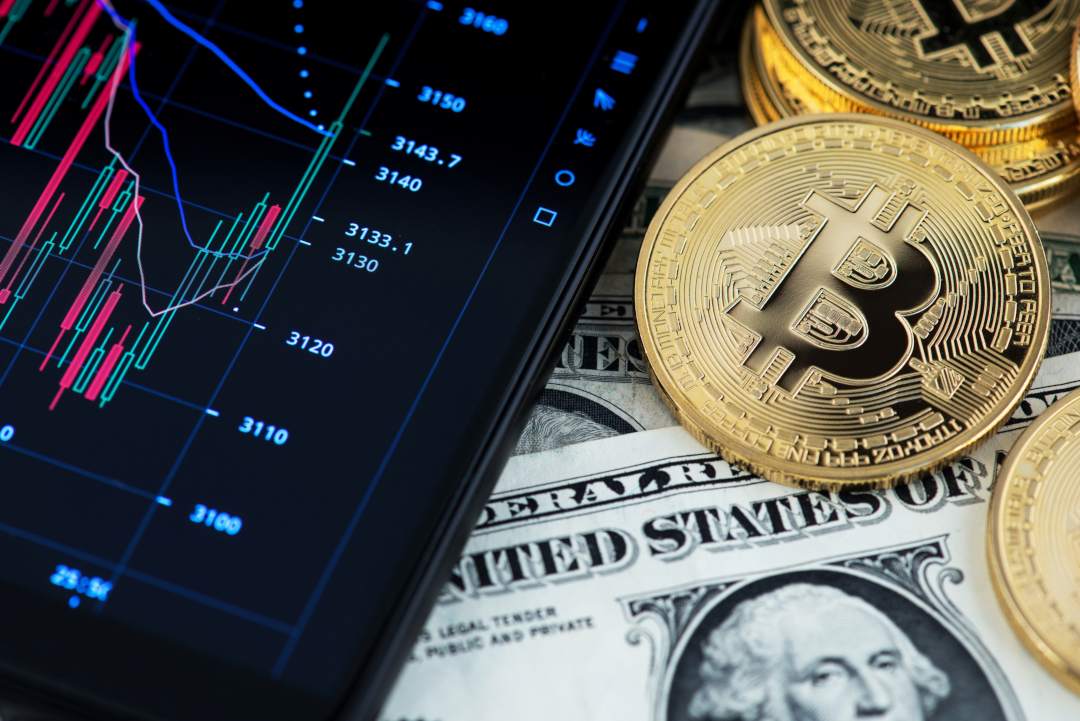 Today’s news from China affect the price of bitcoin

The price of bitcoin and other cryptocurrencies today may have been affected by news from China.

The crypto sector is in the red, following yesterday’s release of a report by the National Development and Reform Commission (NDRC), which indicated that bitcoin mining is harmful to the country because it would appear not to comply with laws and regulations on environmental protection. It is possible, despite the time limit being set until May 7th, that this alarm may affect mining activities, which could be considered illegal operations.

At the moment, the markets are suffering from this, albeit not in a particularly dramatic way. China is not new to these announcements. It had already happened in the summer of 2017 when there was a collapse of bitcoin and the crypto sector, and also in 2018 China expressed itself negatively on mining to the extent that some of the most famous mining farms such as Bitmain moved to Singapore.

As mentioned, the day turns red. More than 90% of cryptocurrencies are preceded by a negative sign. Even among the most famous, the colour red stands out, but it is a red that is faded as it does not affect the elevations of the last days that have characterised the last week.

The balance of the last seven days is decidedly positive, with increases that achieve double figures, such as bitcoin and Ethereum which in a seven-day period rise respectively by 12 and 20%.

Today, among the major cryptocurrencies, the only one that manages to stay in positive territory is Tron, which stabilises and confirms the 11th position with a rise of more than 2%. Tron benefits from the announcements of its founder Justin Sun who has suggested a possible collaboration with Ethereum in the coming weeks and months.

Repo’s (REPO) rise stands out among the top 100. Despite being a little-known crypto as it holds the 93rd position in the standings, Repo has achieved a rise of almost 100%. Repo is a token based on Stellar’s platform.

The market cap is holding at $180 billion. What stands out most is the dominance of bitcoin that rises above 51%, highlighting how the falls of the last 24 hours are accused more by the altcoins rather than the queen of cryptocurrencies that returns close to the highs of the last 48 hours.

Ripple’s dominance continues to suffer, falling close to 8%, the lowest of the last six months.

Bitcoin, after pushing last night to the threshold of $5,300, continues to be attracted by this level and tries to form a basis of consolidation and support over the $5,000 area. If this were the case in the next few hours, it would be a signal of strength in line with the start of the new monthly cycle, which currently marks an increase of more than 37% in less than ten days.

Downwards there is room for a possible retracement down to $4,500. The most important level of support remains $4,200, a threshold that was the basis for the upward push that began last Tuesday.

Yesterday’s bullish movement seeks confirmation in the $180 area. The push over 185 dollars highlights Ethereum’s desire to follow the general trend of all the others who have recently seen triple-digit increases.

Ethereum confirms the bullish movement that with the breaking of the previous double maximum, after having feared a possible triple maximum, has found confirmation at 165 dollars in recent days. This becomes a support area in the short term that needs to be confirmed in the next few days. At the moment Ethereum sees the dynamic support rise in the 140-145 dollar area.

A possible drop below this level in the next few hours could trigger downward speculative movements.

A possible break and a return over 185 dollars would attract purchases and the push towards the psychological threshold of 200 dollars, an area abandoned last mid-November.