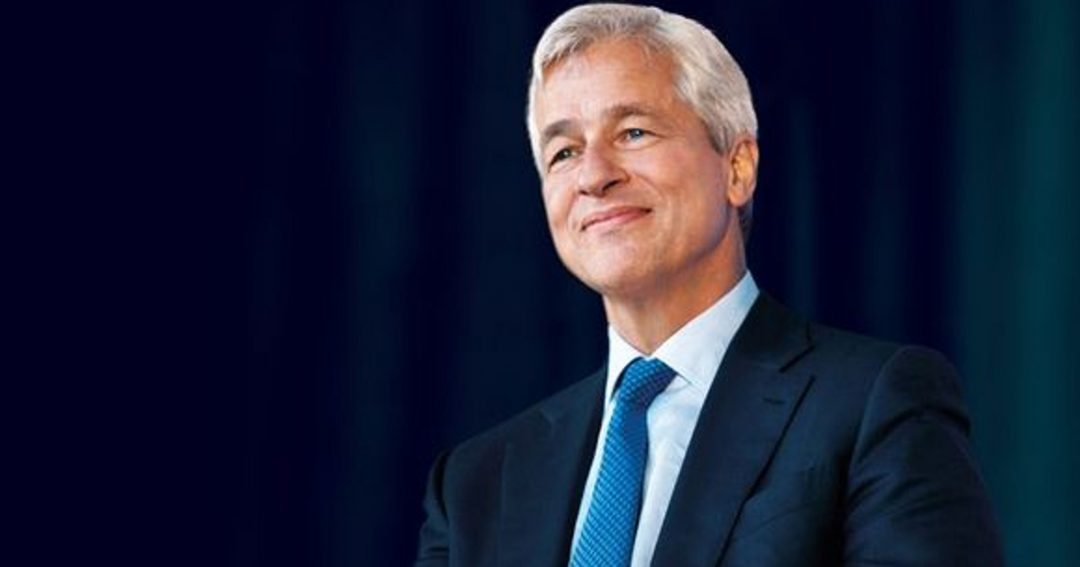 Tim Draper had tough things to say about the President and CEO of JP Morgan Chase Jamie Dimon during an interview with Wendy O about digital currencies.

Draper, in fact, said that Dimon’s shares show that he is going through a difficult phase of acceptance with regard to digital currencies.

“That guy… first he says that bitcoin is a scam. Then he gets all paranoid… then he lines up all the banks against it… then he says credit cards, his credit cards cannot be used to buy bitcoin and then he decides he’s going to do his own coin. I mean that was so ridiculous. That’s typical… it’s like the seven stages that go from denial to acceptance. So now he is at acceptance”.

Also, according to Draper, JP Morgan’s cryptocurrency, JPM Coin, will not be as successful as bitcoin, because it will be “tied to a bank and people would rather not use a bank”.

Draper also showed hostility towards Facebook Coin, although he explained that, since Facebook has a huge user base, this would be beneficial for the distribution of its cryptocurrency. However, he believes that Facebook is now late because in the meantime other cryptocurrencies have already accumulated years and years of development.

In the same interview, Draper also claimed that according to him bitcoin could reach $250,000 by 2022, thanks to a slow but growing mass adoption, made possible by the many developments that are taking place.

“My reasoning is that all these engineers have to create all the things they are doing to make it really easy for us to spend it and to use it and to move it and to build it into our contracts and all of that”.

His hypothesis is that bitcoin could reach a market share of 5% of the total of all currencies in circulation in the world.