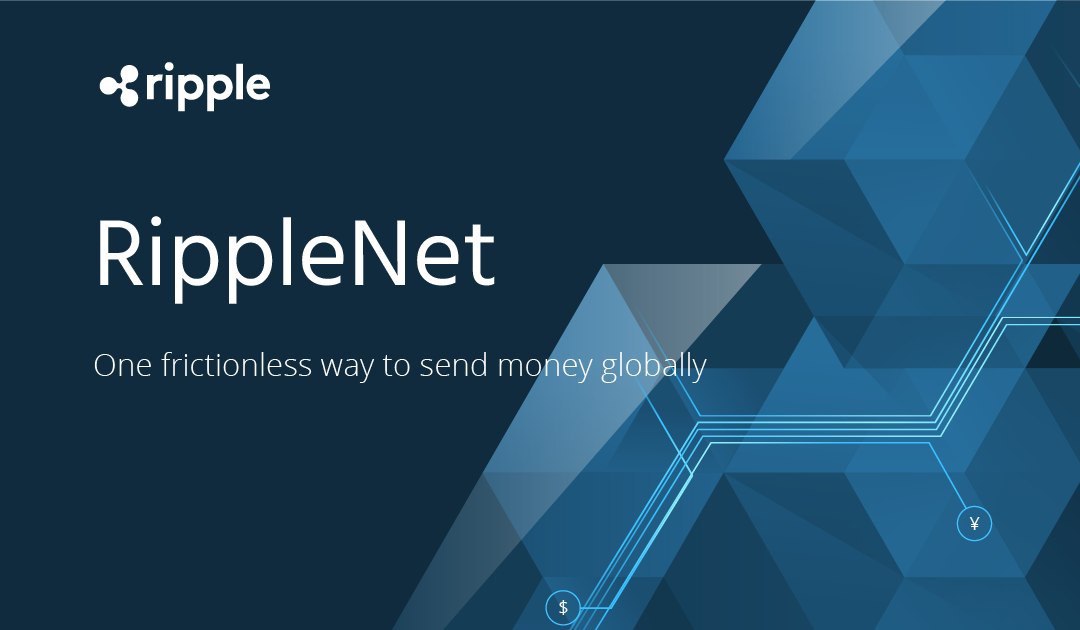 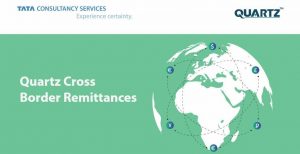 The company is using RippleNet, a system that allows it to connect and make transactions with a network of over 200 banks, to enhance the efficiency of its international remittances, i.e. unilateral money transfers to other countries.

A TATA press release also explains why they decided to use RippleNet: according to the report, traditional payments involved high transaction costs and delays, as well as a lack of transparency for individual transactions.

In addition, RippleNet has introduced a solution, Quartz, which allows banks to connect with the new blockchain-based infrastructure to process cross-border payments of foreign remittances. Quartz connects the TCS BaNCS payment system (with over 1 billion accounts) to the blockchain-based RippleNet platform using APIs.

TCS recently announced its goal to use Microsoft’s cloud service, Azure and R3 blockchain technologies to try and develop a platform where scalable solutions can be quickly developed for the needs of the industry.

Ripple and INATBA alongside SWIFT

Ripple recently joined the INATBA association together with its competitor SWIFT.

INATBA is a European initiative founded in Brussels that aims to facilitate the use and adoption of blockchain technologies while also trying to achieve appropriate regulation in the crypto sector.

Other companies that have decided to join INATBA include major players such as Barclays, BBVA, Accenture, ConsenSys, L’Oréal, Bitfury, R3, Ledger and even IOTA.