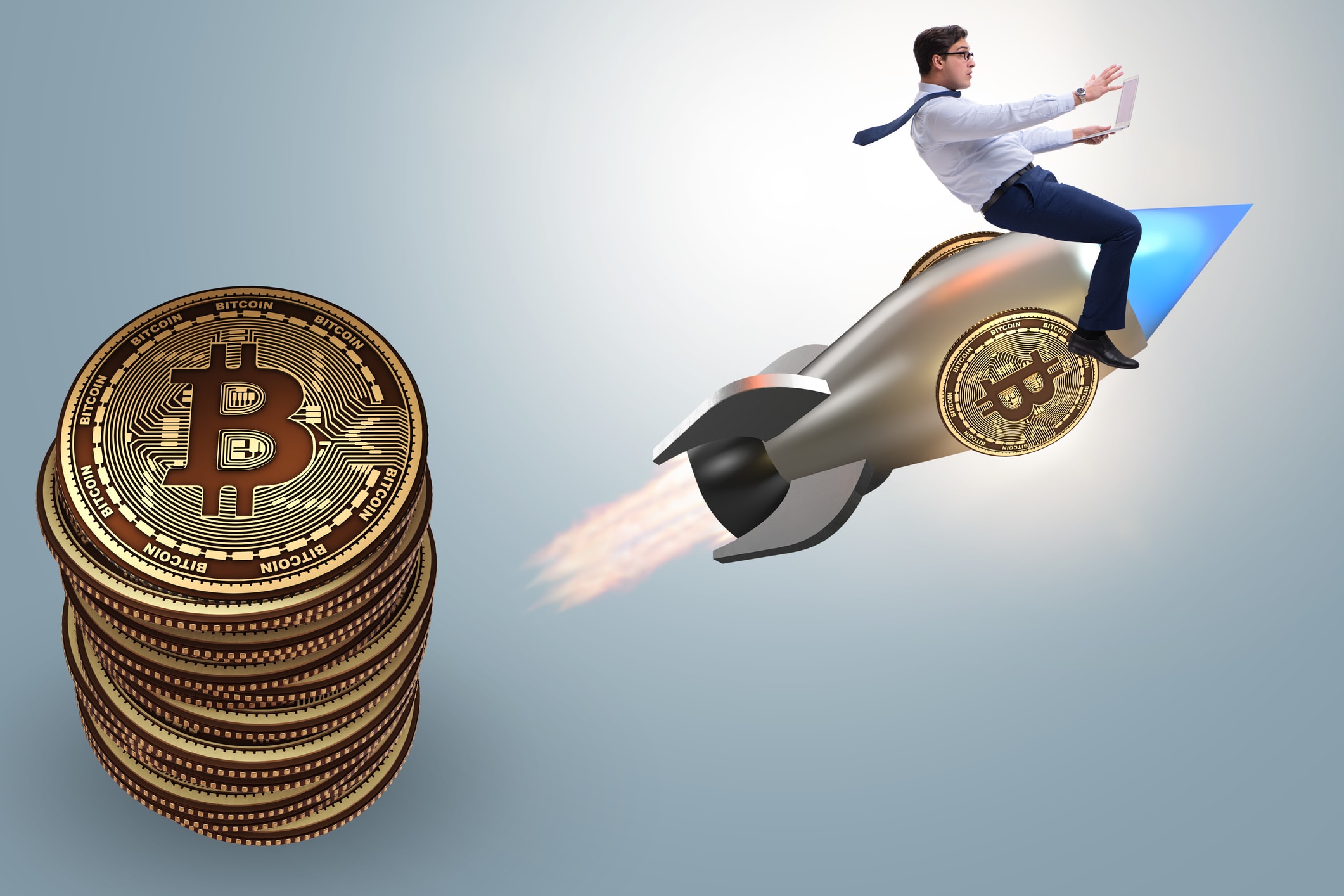 Moon Capital: the price of bitcoin will reach 98 million

Moon Capital claims that bitcoin will become the world’s leading currency and that its price will rise to around $98 million.

The forecast was published on Twitter and is probably the most optimistic forecast ever made by a financial trader.

In fact, Moon Capital is a Twitter profile that belongs to an alleged financial advisor who publishes a weekly newsletter on Bitcoin.

The consultant defines himself as a HODLer, so it is difficult to define him as an impartial source, hence it is legitimate to have doubts about this forecast.

To date, John McAfee’s prediction that the price of bitcoin will reach 1 million euros in the coming years has caused a stir, but Moon Capital’s prediction is much more optimistic.

In fact, according to this advisor in 10 or 20 years bitcoin will become the first global currency and this will bring the price of a single BTC to about 98 million US dollars. In that case, the market capitalisation would rise to around two million billion dollars, or two thousand trillion. Bearing in mind that the total of all cash in circulation in the world is currently estimated at about 30 trillion, the forecast of Moon Capital seems very optimistic.

The consultant then explains that to reach this figure bitcoin will have to maintain its current cyclical behaviour, but with further technological and financial developments, arriving to replace the current global money supply.

In total, therefore, bitcoin could attract about 294 trillion dollars of investments, which according to Moon Capital, however, would be distributed only on the 3 million BTCs actually available, bringing the price to 98 million.

To tell the truth, it is not clear from where this advisor took the data to formulate these assumptions, and how he did these calculations, also because, for example, it is not clear why there would only be 3 million BTCs available that would attract 294 trillion dollars of investment. Therefore, as well as being very optimistic, this forecast also seems a little too unclear to be considered, to date, truly reliable.