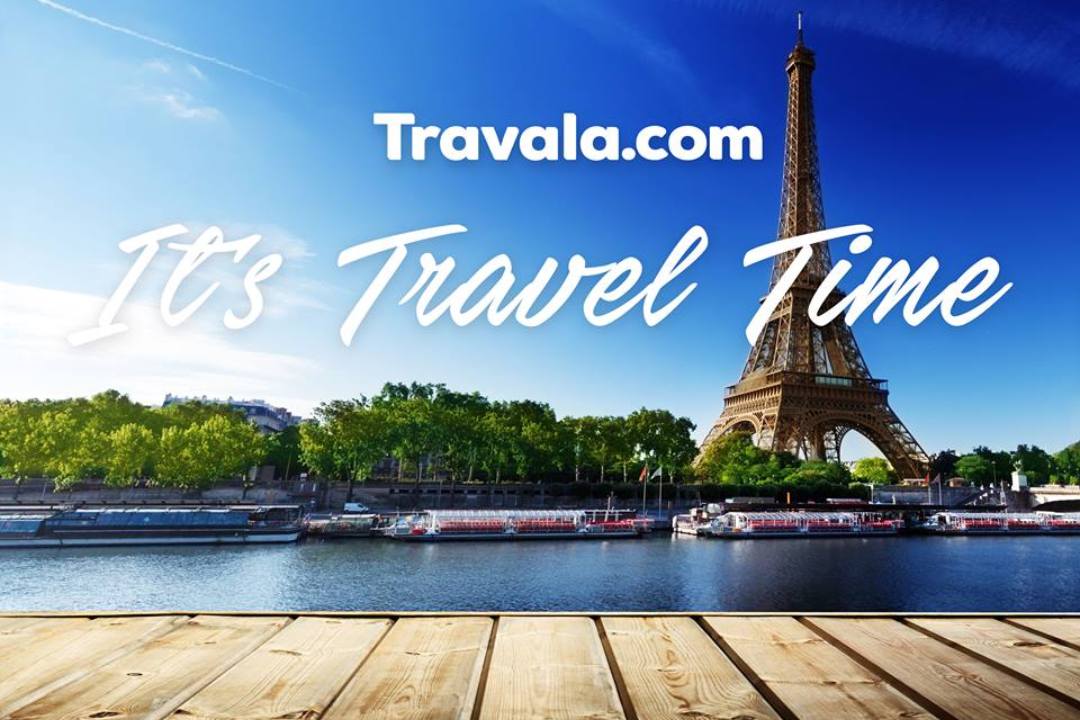 As stated in a tweet by the CEO Justin Sun, Travala, the hotel booking platform, now also accepts Tron (TRX) as a payment method.

From now on it will be possible to make reservations on Travala using Tron (TRX), choosing from over 550,000 hotels worldwide. In addition, to promote the initiative, there is a 15% discount on each TRX transaction.

The Travala platform, since its launch in 2017, is changing the travel world, presenting itself as NOTE (Next-Gen Online Travel Agency) that allows making reservations using blockchain technology and cryptocurrencies with incentives such as discounts on bookings if made by paying in crypto.

The company has over 550,000 properties in over 200 countries, covering over 80,000 destinations. In addition to Tron (TRX), Travala accepts over a dozen other cryptocurrencies, including its native Travala token (AVA). 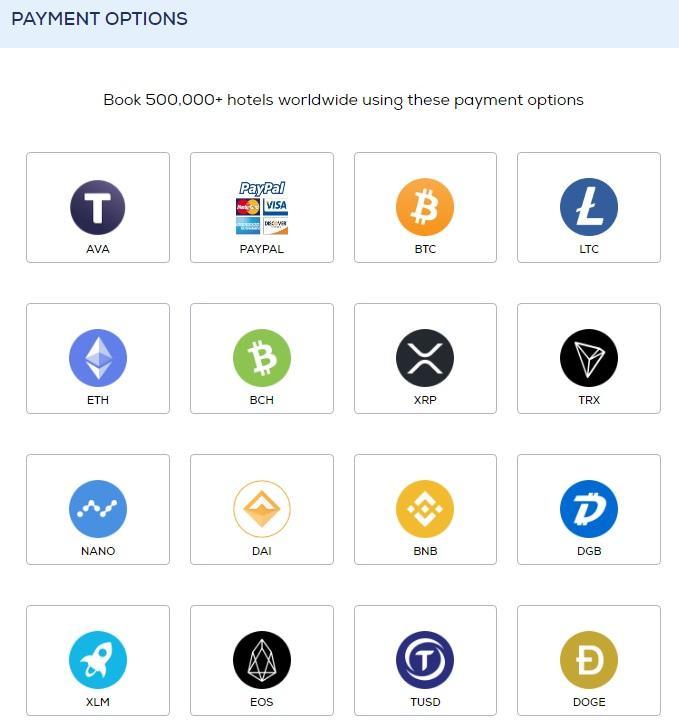 The platform relies heavily on crypto as a payment method, since it allows using the most important tokens and cryptocurrencies on the market including BNB, XRP, EOS, XLM, TUSD, ETH, LTC, but also less mainstream ones such as NANO and DOGE.

The Litecoin foundation on that occasion had tweeted the news with the hashtag #PayWithLitecoin, an initiative to expand the support of its crypto as a mainstream payment method.

Previous article Scatter Marketplace has been introduced
Next article Moon Capital: the price of bitcoin will reach 98 million