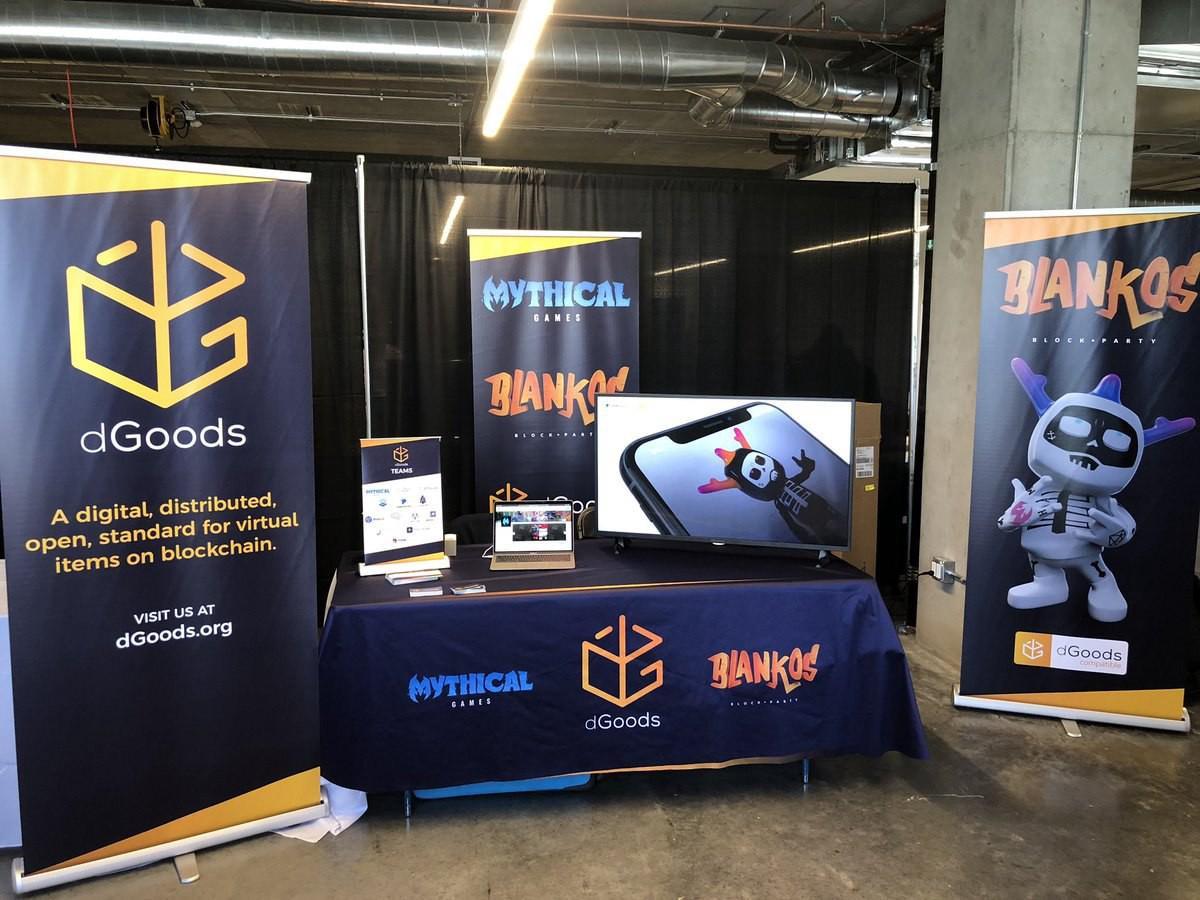 Scatter Marketplace has been introduced

Scatter has announced its new marketplace, introduced into its wallet. The novelty was presented by the Mythical Games team at the EOS World Expo in San Francisco. 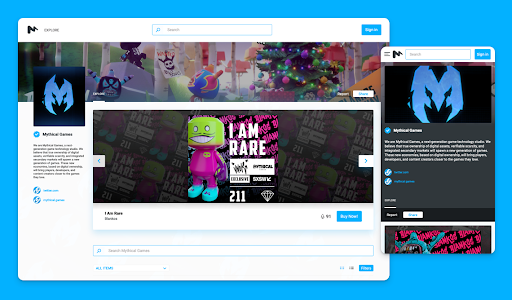 As the Scatter team explained, in fact:

“We are excited to announce that Mythical Games will be presenting the Scatter Marketplace at the EOSWorldExpo in San Francisco on Saturday, April 13th. If you are there, make sure to check out our demo on Mythical’s laptop!”.

The marketplace has been designed to manage in a single environment all those elements and digital assets of the various EOS-based dApps.

This Scatter marketplace will have a lot of features and will support different standards such as:

It is already possible to use the marketplace demo to test it in advance.

The Scatter team is still working on a more user-friendly interface that will allow easy use of the entire platform.