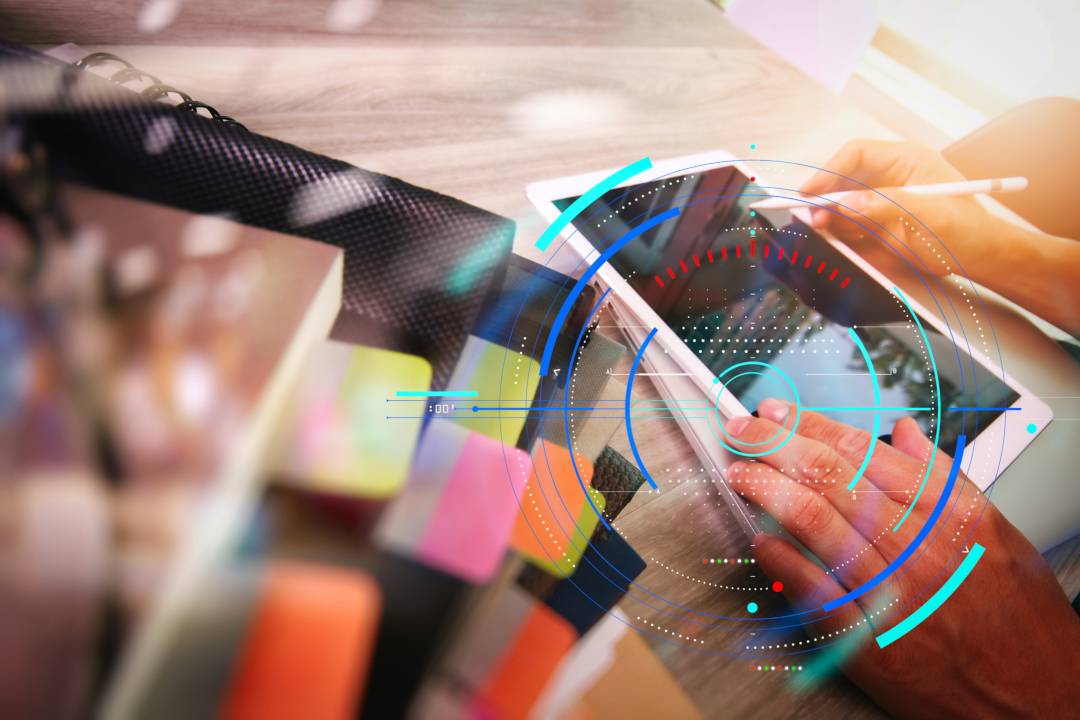 The Cryptonomist had the opportunity to interview Diego di Caro of the University of Turin Blockchain Initiative (UTBI).

In fact, at the University of Turin a new European city model derived from the “cryptoeconomic revolution” is being studied, based on blockchain and technologies such as augmented reality and artificial intelligence.

The CO3 project involves the Municipalities of Turin and Athens and research centres such as the Institute de Recherche et d’Innovation (IRI) and the Universitat de Vic (UVIC) of Barcelona.

To understand how the cities in which we will live will evolve in the future, we asked Diego Di Caro, co-founder of the “University of Turin Blockchain initiative” (UTBI) and researcher in the field of blockchain and augmented reality, to explain CO3.

What is the CO3 project of the University of Turin?

Personally, I will deal with cryptoeconomic research both with the University of Turin and with Ape Unit, a Berlin blockchain firm that will give the most technical contributions to the project. The objective proposed by the EU Commission was to assess the potential impact on public administrations of a range of disruptive technologies such as blockchain, artificial intelligence, internet of things, augmented reality and others.

CO3 plans to field test the model in three major European cities. What are the objectives of the trial and what results do you expect?

We want to test a vision of the future, an idea of the next cryptoeconomic revolution brought about by the convergence between the blockchain and other technologies, in particular, augmented reality and artificial intelligence, even though the latter will not immediately be part of the project. We will also assess the impact of gamification, electronic democracy and geo-referencing. The project propels us into a smart city where augmented reality will make people interact with the public administrations and with other citizens.

The experimental territories are three: Turin, Paris and Athens. In Athens we will use a mix of technologies to enhance the distribution of food to those in need implemented by hundreds of formal and informal associations in response to the protracted emergencies arising from the crisis; in Paris we will deal, among other things, with the transformations created in the urban framework by the construction of the Olympic village; in Turin we will deal with the creation of economic models to increase sustainability and the creation of services by urban common goods self-managed by citizens.

Can you tell us how the system will work, but also what role will the blockchain play in it?

I have been working on the economy of common goods for years: the fundamental intuition that inspired the project is that proximity, the fact that similar people meet in similar places, but also that different types of people know that they have to live together in the same space, has a significant economic value and has the structure of a non-excludable good.

In economic literature a non-excludable good is also known as common good or commons, typical examples are knowledge, language, national security or even the light of a lighthouse. If we consider this particular asset, we immediately realise that excluding an agent would by definition limit the potential value of proximity.

Augmented reality, or in a broader sense the localised internet, is the technology that will soon make it possible to create a layer of data that overlaps with the landscape, an urban element that will become an infrastructure capable of capitalising on the value of proximity.

CO3 experiments will try to explore this scenario through the creation of “augmented common areas” small fragments of a future social network superimposed on the real urban context in which citizens will communicate and can activate digital asset transactions. In this concept, public administrations will find new places of representation in the augmented space similar to how they now have official pages on social networks.

In the future, augmented areas will be a light and versatile graphical interface to be installed over smart cities, for example, by making the IoT sensors and connected devices visible and interactive.

The fact that the blockchain is an essential infrastructure for the urban conception we are proposing is intuitive: to create a common good interface, a sort of shared screen projected over the city, a shared database is needed, ideally permissionless and open to all. The blockchain is also a commons: it is no coincidence that Satoshi published his first post outside the mailing lists on the forum of the P2P Foundation, an organisation centred on the transition to a model based on commons. I interpret the blockchain as a layer of negotiation, which makes possible unprecedented forms of ownership and interaction.

Reciprocally, augmented reality can promote the potential of the blockchain by incorporating in intuitive visual metaphors the tokens representing coins, coupons, access rights, bearer certificates, voting rights and any other digital object with a regulated emission. Financial instruments that will have a concrete representation in the enhanced landscape, will offer users a tangible interface for collective interactions.

The CO3 project introduces the digital object. Will we have to get used to calling objects even non-material goods? What economic role will these digital objects play in society?

The vision of CO3 certainly introduces an object-oriented interface. The digital objects examined will be real objects especially in relation to their scarcity, since the goal is to create a single virtual layer above the landscape, the available space will be constrained by a limited amount, a bit like bitcoin.

A very important economic function of scarce digital objects will be to correspond to an equally scarce and really poorly managed quantity in the current Internet paradigm: human attention.

Good question, which I am tempted to answer with another: “What do you mean by “alive”?” Starting with Bitcoin, with the creation of digital gold the blockchain has demonstrated its vocation to create what we could call “real virtuality”: digital made measurable, limited, concrete and collectively interactive. Digital objects without a consensual structure are not alive: they are ghostly objects, subjective and ineffective in laying a common foundation. From an exquisitely theoretical point of view both Augmented Reality and Blockchain Technology incorporate the concept of “common knowledge”, providing the basis for interactions that can be studied through game theory. It will be a lot of fun.

Could you present us with a couple of real use cases that can be applied in everyday life?

The augmented areas will have as a central objective the coordination of consumer behaviour, certainly crowdfunding and group buying specific to the territory will be the use cases studied at the beginning. After all, these are probably the most striking use cases that have already demonstrated the impact of the blockchain based tokenisation.

CO3 is based on the social interaction between people both online and in real life. Can augmented reality thus promote social cohesion among citizens?

Augmented Reality has the ability to be consistent with the ways of meeting and interacting that affect the physical world, whereas the Internet has accustomed us to artificial structures such as keyword based research or social network filter bubbles. Today, people waiting in line in a public office are plunged into non-communicating worlds created by their smartphones, if this new vision prevails, the shared screen of the increased landscape will be an opportunity for conversations, comparisons and collective decisions. This is a necessary step, and perhaps this is the most important value conveyed by CO3, if we want to respond effectively to current and future ecological problems.

Previous article CreativitySafe: copyright protection through the blockchain
Next article Scatter Marketplace has been introduced