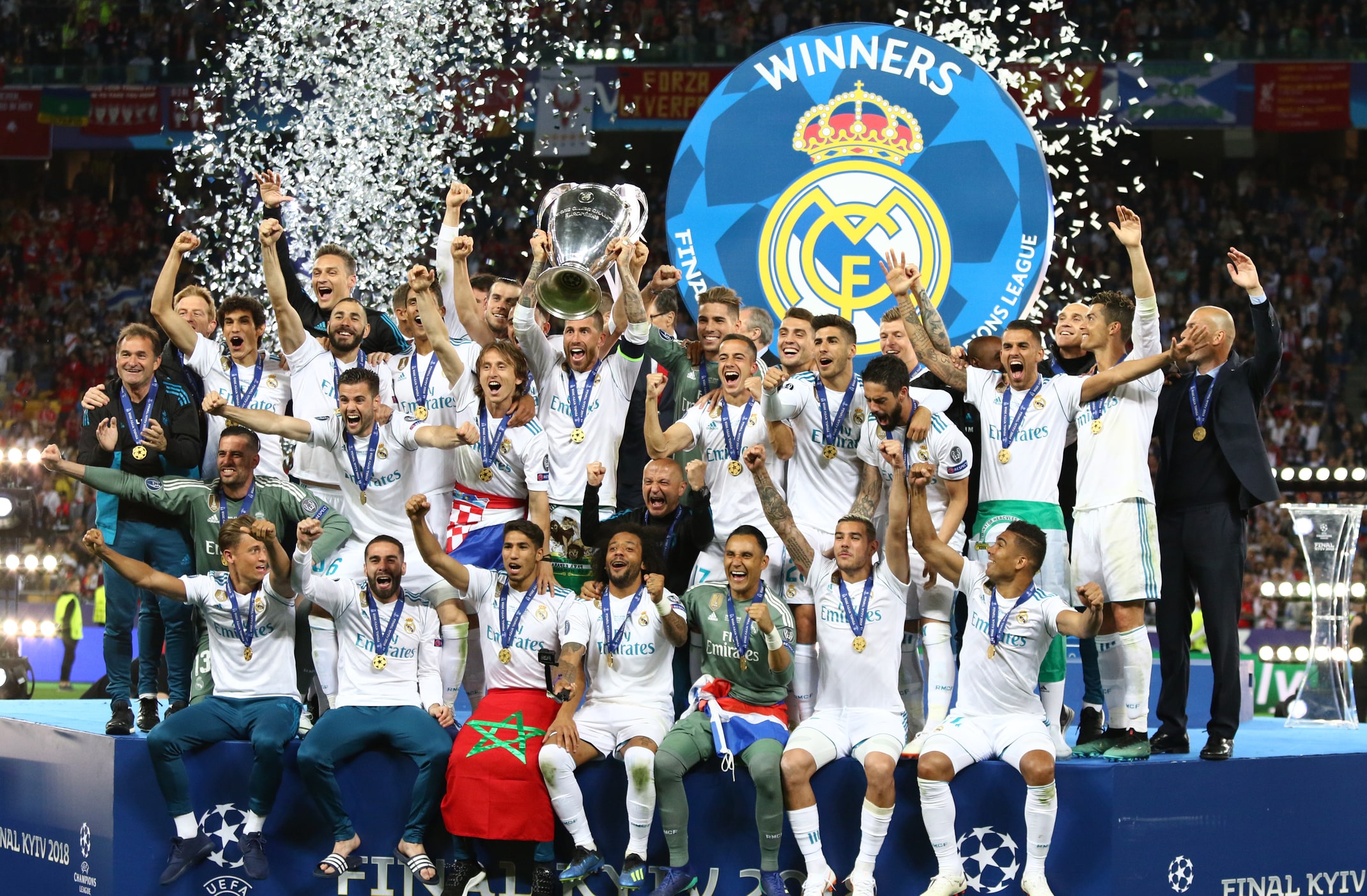 Following the news about Arsenal and Borussia Dortmund, Real Madrid’s collectables will also be exchanged using blockchain based tokens.

Indeed, the famous Spanish club has signed an agreement with Fantastec SWAP, a digital platform for collectables based on the blockchain.

Thanks to this partnership, users will be able to securely purchase and exchange authentic Real Madrid collectables, such as player autographs and exclusive video content.

Arsenal and Borussia Dortmund had signed earlier this year, but now with the Spanish team, Fantastec aims for strong growth of its SWAP App.

Blockchain-based initiatives are slowly spreading in the sports world, particularly in the area of collectables, which is one of the most profitable sectors in this field.

This is why football, as well as other sports, might undergo an incisive revival thanks to these new initiatives linked to a technology that many have defined as revolutionary. The interest of many sports teams, and in particular football teams, in tokens and cryptocurrencies has already proved to be very wide and deep, and this further initiative related to collectables further broadens the use cases.

It is not yet known when it will be possible to buy and trade collectables from Real Madrid or other teams on SWAP, but the three teams are already included in the app so it should already be up and running. There is no collectable item available yet, but it seems to be all set up for this new feature.

“At Fantastec we are all very ambitious and have a clear vision of how we imagine sport and fan communities will evolve over the coming years. Each of our products helps us learn more and more about fan behaviour and wants”.

Previous article Moon Capital: the price of bitcoin will reach 98 million
Next article PewDiePie: success for the official DLive channel